Man who kicked and hit a woman in a soccer stadium; is an employee of Morena.

MEXICO CITY (Agencies) – The Pumas fan who physically assaulted a woman at the Cuauhtémoc Stadium in Puebla is called Javier Álvarez and is an employee of Morena, and nephew of Martí Batres, a high-ranking official of AMLO’s political party and the brother of former congressman Emiliano Alvarez. 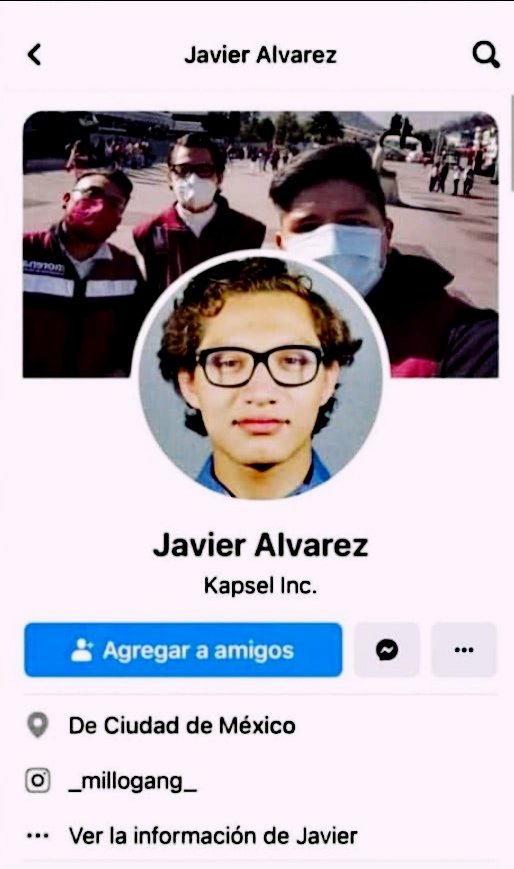 According to information published on his social networks, the subject is originally from Mexico City. It is a member of that party, as in several publications, he is seen wearing a Morena logo printed on a green vest.

During the match between Puebla and the Universitario team, the events occurred after a brawl broke out among the spectators. In the images circulating on social networks, the individual, wearing glasses, a mask, and a blue T-shirt with the Pumas logo, can be seen kicking a woman in the stomach who was lying in the stands.

Moments before the game, the man shared a photograph on his social networks, where he is seen outside the stadium announcing that he would be supporting his team during the sporting encounter. “After a long wait and a day of hard work, I arrived at the Puebla stadium to support my Pumas. Excellent Friday,” he said. 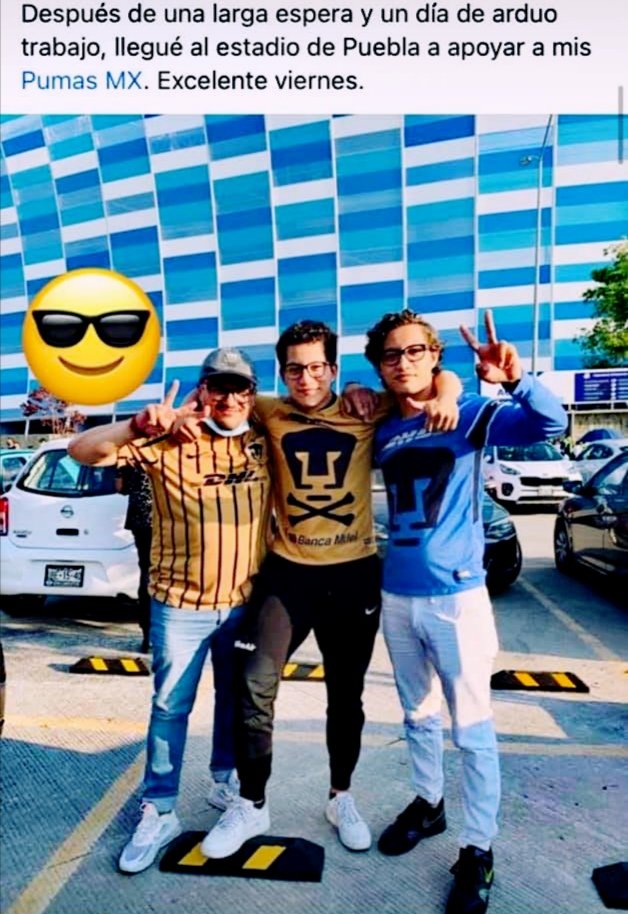 After the violent events and when public opinion learned his identity, the subject deleted his social networks. However, before doing so, it could be verified that he works for the party of the president of Mexico.