Dried chiles and hundreds of other ingredients. Dozens of varieties. Aztec techniques. Mesoamerican pantry and spices and products from Spain, the Ottoman Empire, and Africa. The great icon of Mexican cuisine enters a new era.

MEXICO (El País) – Mole is a dish, an enigma, and the banner of a country. It is a treatise on the history and a master class in gastronomic cosmogony—a universe with a space-time universe with Mexico at the center and its culinary physics laws.

It is difficult to decode and is anything but a mere gastronomic accident. Mexican cuisine is a summit recognized even as an intangible cultural heritage of humanity. Today more than ever, there is a global conversation about it. Its chefs occupy a space in the world.

Its gastronomy has been updated, but it has done so with reverential respect for tradition, using totemic products and reinterpreting with roots and intelligence a recipe book of popular origin elevated to excellence. Mole is the most iconic creation of Mexican gastronomy. It sinks its roots in the source of time, although it did not jump to what we consider haute cuisine until two decades ago. 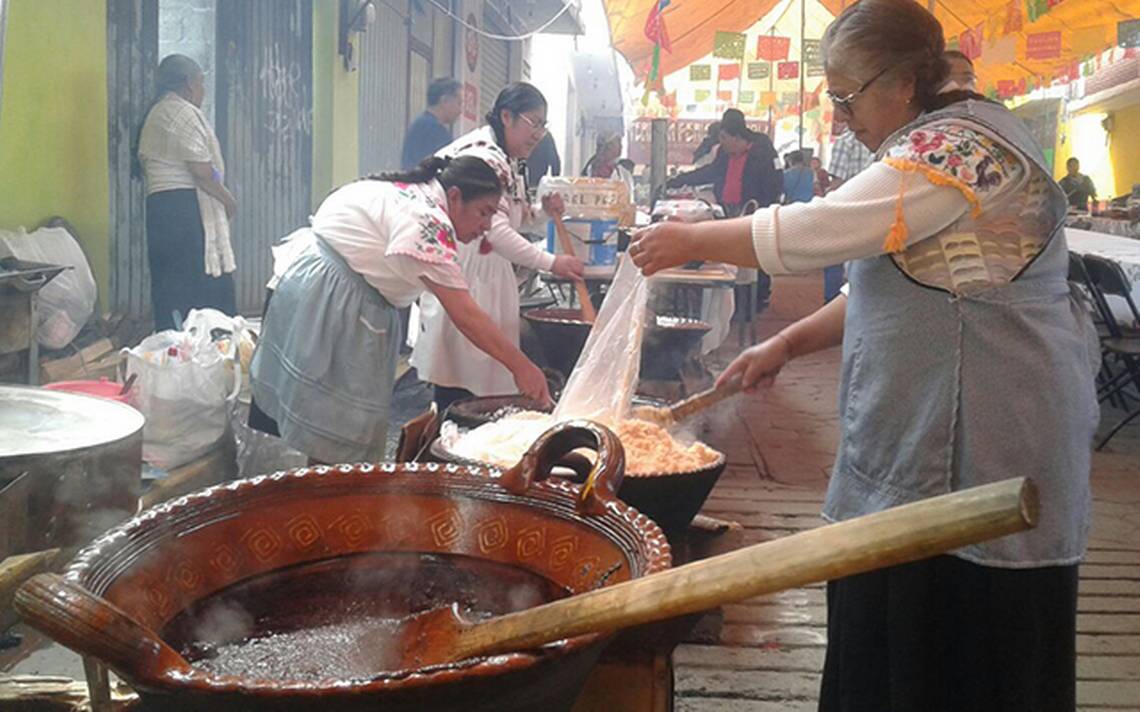 Its pre-Columbian antecedents are the dishes offered to the gods by the Nahua, the native people of Mesoamerica to which the Mexica belonged. However, as we know it today, mole is the breakwater of the pantry of several continents. “Mexico’s cuisine is not indigenous. It is mestizo,” says José N. Iturriaga, a doctor in history and expert in anthropology. “In mole, there are indigenous products such as chiles, tomatoes, cocoa or corn, but also others that came with the Spaniards such as onion, garlic or wheat; all the spices that arrived from the Far East in the Nao of China; those brought by the Spaniards and that had arrived in Spain from the Ottoman Empire, or sesame from North Africa.”

Essentially, mole is just the opposite of orthodoxy. Even etymologically, mole comes from the Aztec root “mulli” (sauce), connected to the Spanish verb “moler.” “Before the Spaniards, there were no fried foods, indispensable in Mexico. There was no pork, and today we use its lard for our best dishes; and even the indigenous barbecue, which is a pre-Hispanic technique, is made with lamb, which the Spaniards also brought,” he says.

The history of Mexico’s cuisine is back and forth, a weather vane that turns between the Atlantic and the Pacific. Indian curries acquired their extreme spiciness in the 16th century when Mexican chiles arrived. Writer Octavio Paz, fascinated by India, where he was an ambassador representing his native country, found significant similarities between mole and Indian sauce. Although he maintained that Mexican cuisine was diachronic – an evolution of stews and dishes over time – and Indian cuisine was synchronic: superimposition and accumulation of flavors.

Puebla and Oaxaca – states in the center-east and south – are the mothers of mole. Still, it has descendants all over the country: Veracruz, Hidalgo, Guerrero, Chiapas, Tamaulipas, Jalisco, and so on until the map is covered. There is a mole for almost every family, every place, for every intention. Mole pipian, prieto, red, green, michoacano, mole de bodas, mole de tamaulipeco, mole de caderas, mole de olla, mole de chichilo or mole manchamanteles. The list is as long as Mexico is vast. 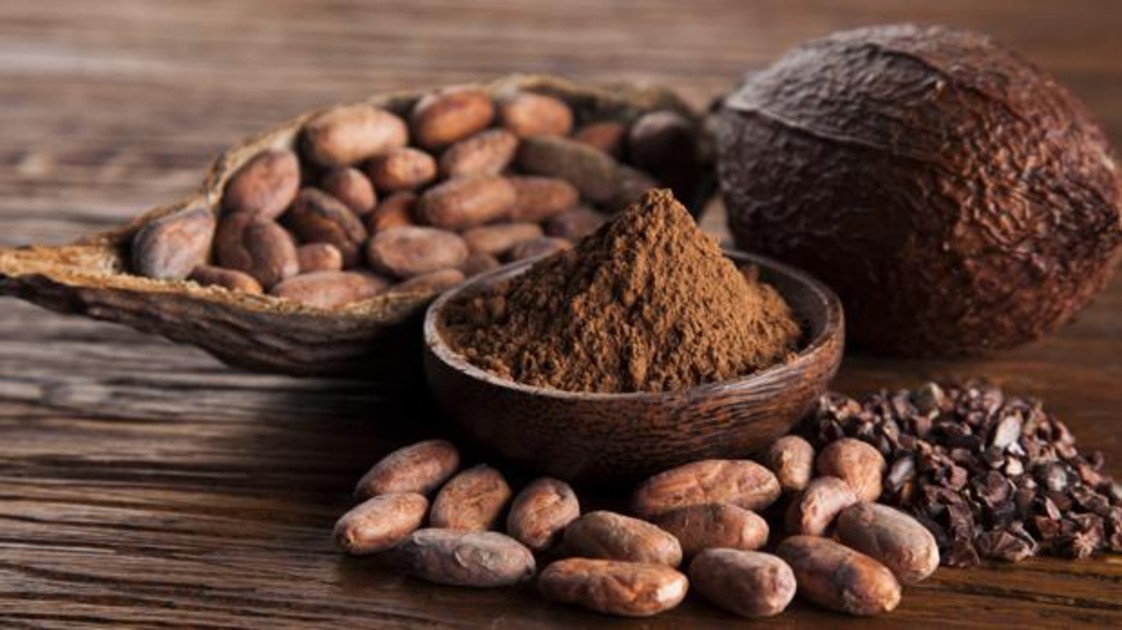 Almost everything is controversial about this dish. It is a dish so revered and forged in its paradox: the more mestizo, the more authentic—a plea against purity. Mole is a living body. Lalo Plascencia, 38, Mexican chef, researcher and founder of the Center for Gastronomic Innovation of Mexico, faces setting some basic rule that defines this preparation.

“It is a symbolic dish, but we have to increase its value in technical terms, desacralizing it,” explains Plascencia, who knows he is facing a complicated task: “To be considered mole, it has to contain at least 51% of dry chile”. The scorching and enigmatic world of chiles: pasilla, de árbol, mulato, chipotle, piquín, cascabel, guajillo, ancho or morita. There are more than fifty of them. Each one with its morphology, history, capsaicin (the chemical compound that causes the spiciness) lurking on the palate, its deep flavor. If De Gaulle thought it impossible to govern a country with 300 types of cheese, imagine governing another with 126 million inhabitants familiar with an arsenal of chiles ready to unleash their firepower. Mole is the great and complex Mexican standard. It is quantum physics. We know its cultural significance, but, like all totems, it’s hard to get into,” says Plascencia.

To be interested in mole is a journey to pre-Hispanic Mexico’s depths, to the cocoa sauce of the Aztecs, and the convent of Santa Rosa de Puebla, an example of the Puebla Baroque in which religiosity and gastronomy gave birth to the emblematic dish. 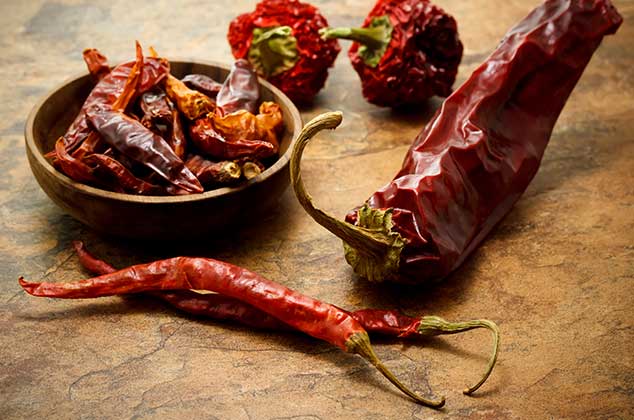 Mole is also the son of the arrival of the Spaniards loaded with unknown spices. But above all, it is an immersion in wisdom and famous cuisine. Mole is identity. It would be impoverishing to reduce it to a single formula. “It is a rather baroque construction, with many ingredients and the weight of family heritage. They are the Mexican matriarchy recipes in the kitchen: the grandmother dictated how it was made. It is ceremony, memory, long technique, and romanticism,” says cook Josefina López Méndez, executive chef of the Chapulín restaurant in the Mexican capital. Lopez, a native of Oaxaca, macerates her knowledge of the iconic dish in her town’s mayordomías, the festive community meals in honor of local patron saints. It is the dish that is served at festivities, in the most ordinary homes, or wealthy families when there is something to celebrate. It is the dish that is eaten on the sidewalks and in the mansions.

The preparation of mole is a bridge and connection between Mexico and Spain. In Plascencia’s opinion, mole is a contemporary way of understanding Spaniards and Mexicans’ identity based on gastronomic crossbreeding: a summary of the last 1,200 years of history of Europe Mesoamerica, and the Middle East. A dish of synthesis. “Without sesame seeds, cinnamon, cloves, or cumin, nothing would have been made,” says the chef and researcher, who affirms that “there could also be a Basque, Andalusian or Catalan mole. He is not far off the mark—a mole with paprika in its base, as well as cinnamon, sesame, nuts, and oranges. The paprika, which made its way from Mexico to Spain on the return of Columbus’ first voyage, is nothing more than the result of grinding those dried red peppers.

The poet, essayist, and historian Salvador Novo, author of the canonical book on the history of Mexican cuisine -Historia gastronómica de la Ciudad de México-, opposed the gastronomic crossbreeding between Spain and Mexico, which he considered the happy fruit of the encounter between two civilizations, to the miscegenation of races as a consequence of the violence of the conquistadors. Cuisine as the fruit of love. 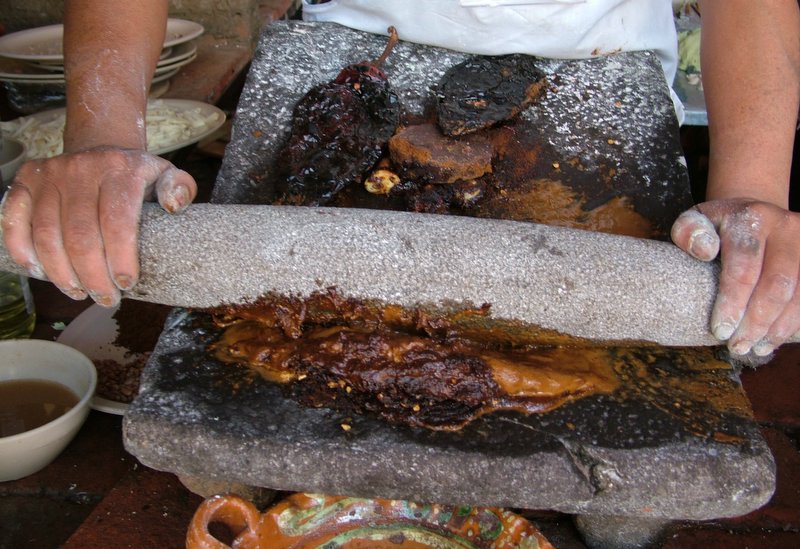 The most substantial inheritance is mole, which Plascencia explains in anthropological terms: “In a spoonful of mole, Ibero-American culture is laid out before the connoisseur and those who want to understand. The Mexican identity of the 21st century is a perfect morsel: modern, accepting its past, reconciling its emotions, healing its wounds, writing its history without shame and facing the world”.