While hydrogen-powered aircraft have been viewed with skepticism by many mainstream aviation experts, a team of students in the Netherlands plans to fly the world’s first aircraft with liquid-hydrogen fuel cells in July. The students from Delft University of Technology, calling themselves the AeroDelft team, just revealed a prototype called Phoenix PT.

Delft University also achieved another milestone last September, successfully demonstrating a prototype of the Flying V, a blended-wing design that promises to be much more fuel-efficient than traditional commercial aircraft.

AeroDelft just announced that it recently completed the ground tests for the crew-less Phoenix PT, which weighs about 113 pounds. It will carry two pounds of liquid hydrogen for its maiden flight. AeroDelft calculates Phoenix PT will have a range of 311 miles and flight time of up to seven hours. The students, comprising 23 nationalities, started the hydrogen aircraft project in September 2018. 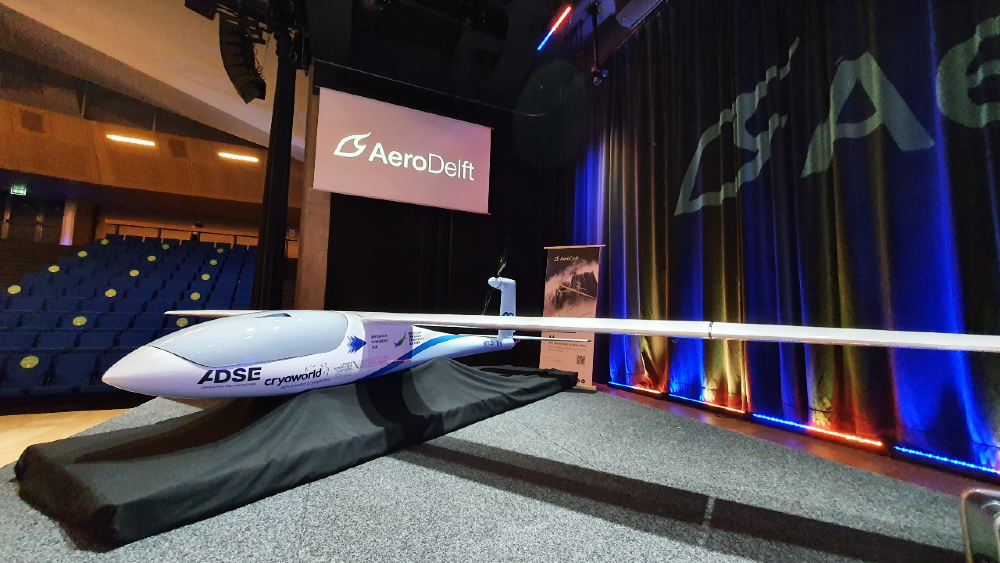 The hydrogen-powered protoype will have a range of 311 miles and maximum flying time of seven hours. Courtesy AeroDelft

AeroDelft began building a full-scale, two-passenger aircraft Phoenix FS last October. It is scheduled to make its first flight in 2022.

AeroDelft chose liquid hydrogen to fuel its Phoenix aircraft because hydrogen is not only the world’s lightest element, but it can pack three times the energy of fossil fuels without emitting any greenhouse gases. It emits only water vapor. Phoenix is also designed to have an unusually low noise profile, with a tail-mounted electric motor.

With a wingspan of 164 feet, the full-scale Phoenix FS will have a crew of two and hold up to 22 pounds of liquid hydrogen for an expected range of 1,243 miles and flight time of up to 10 hours. The two-passenger model’s 2022 flight will be powered by gaseous hydrogen. In 2024, Phoenix FS is expected to fly with liquid hydrogen. 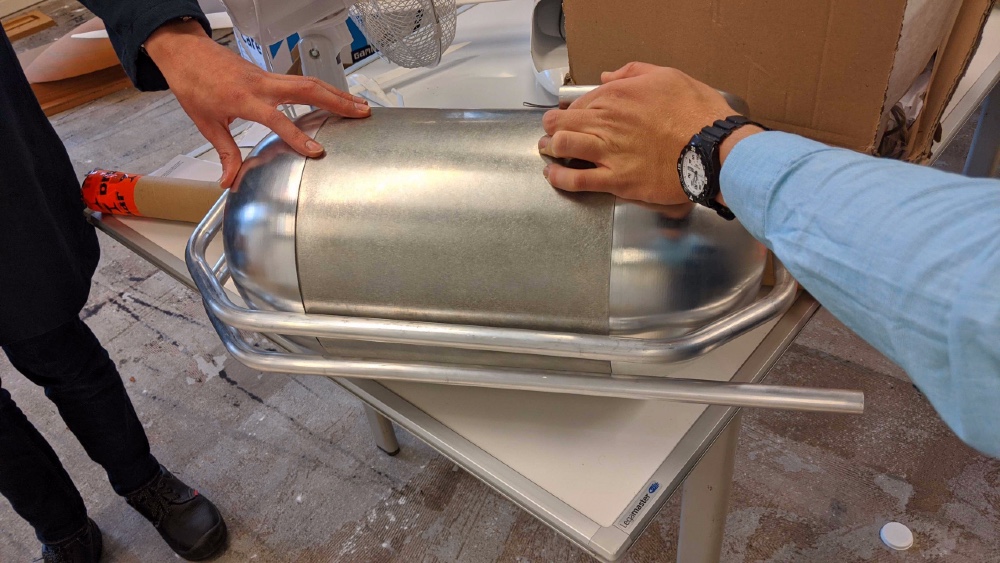 AeroDelft’s sights are set beyond the flight of the Phoenix, with the team’s projection for the first hydrogen-powered flight around the world to happen by 2025, and the first commercial, hydrogen-powered aircraft to begin operations by 2035.

Airbus also plans to fly its first zero-emission commercial aircraft that year. Its ZEROe program is looking at different configurations and technologies for hydrogen power.

While liquid hydrogen is the fuel of choice for the space program, having it become the primary fuel for commercial aircraft has its challenges. Aircraft designers will need to ensure that its storage onboard future aircraft will be as safe as existing commercial airliners, while also developing hydrogen storage facilities at airports. Current hydrogen extraction is highly energy-intensive, so ways to harvest “green hydrogen” using water electrolysis are being explored.