Morena ratifies as a candidate for Guerrero’s government a man accused of multiple counts of sexual abuse.

Mario Delgado, national leader of Morena, said that Félix Salgado, a man accused of multiple counts of sexual abuse, will be their candidate for Guerrero’s government.

MEXICO CITY (Proceso) – Félix Salgado Macedonio, accused of three counts of sexual abuse, will be Morena’s candidate for the governorship of Guerrero until a sentence is issued against him, said the national leader of that party, Mario Delgado.

“There is no sentence by any authority that accredits that he has committed any crime […] There may be many complaints, but you cannot become a judge. You have to let the corresponding authority decide on the matter; otherwise, this would become a war of complaints of all kinds that could lead to wrong decisions,” Delgado responded to a specific question on the subject. 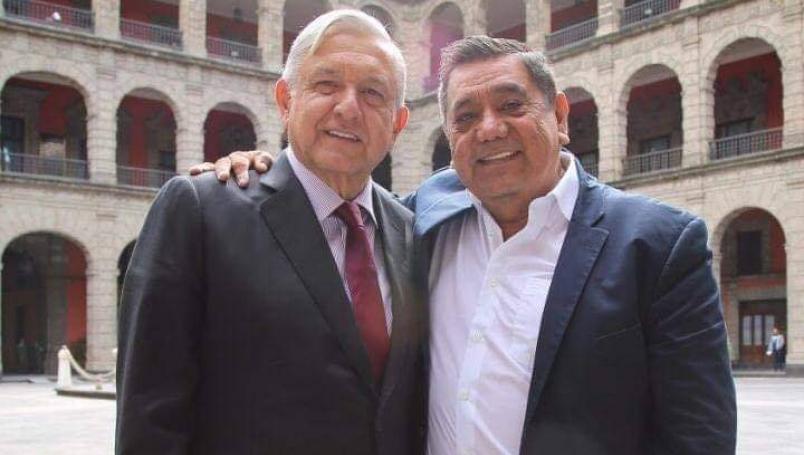 Salgado Macedonio has three accusations of sexual abuse. One of them already “prescribed,” because according to the authorities, it was denounced 22 years after the facts. A second one was presented by a worker of newspaper La Jornada and is in the process of judicialization, and one more was presented before the Commission of Honesty and Justice of Morena.