In what is likely to be one of the biggest regional environmental news stories of the year for the Yucatan peninsula, the state of Campeche has become one of six inaugural communities internationally selected to participate in Plastic Oceans International’s BlueCommunities initiative.

CAMPECHE Mexico (Times Media Mexico) – Plastic Oceans is one of the world’s leading nonprofits, fighting single-use plastic and plastic pollution in our waterways, and Campeche has become its first, and currently only, Mexican partner in its groundbreaking new initiative. Globally, five further communities have also been picked for its inaugural launch: Detroit, USA; Alapuzzah, India; Durban, South Africa; Chiloe Island, Chile; and Easter Island – also Chilean but in truth so isolated that it is very much its own territory. 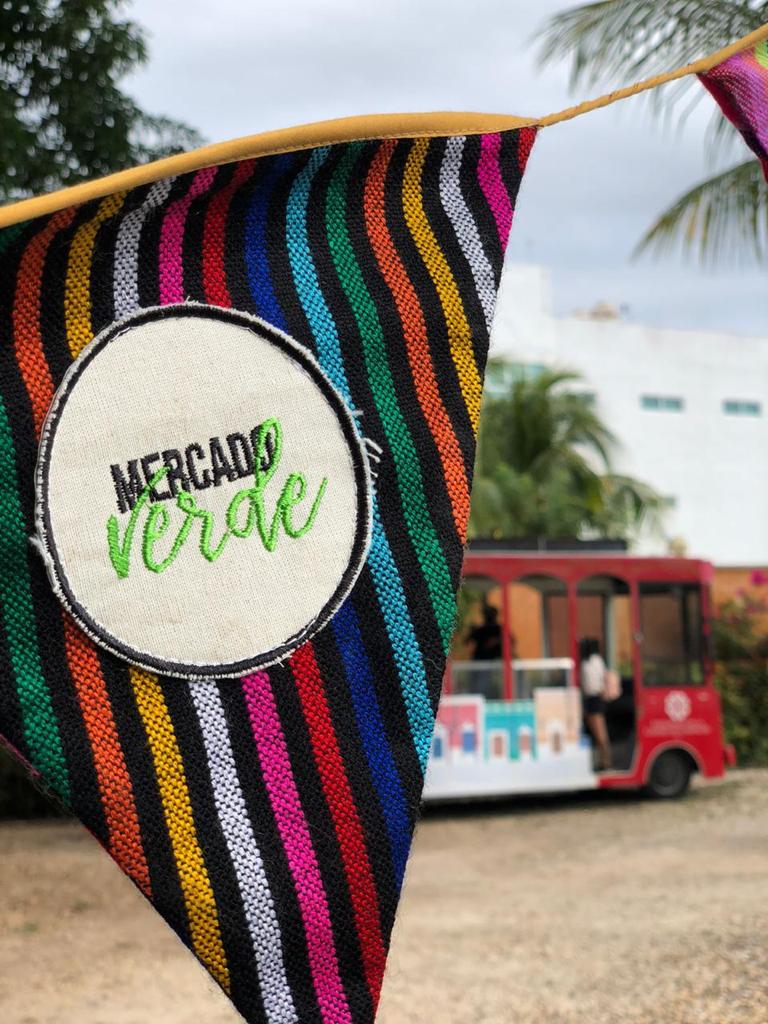 What binds these six communities as the starting champions for the initiative is their grass-roots understanding of local social and cultural dynamics, and their ambition to work within their communities over the long term in order to engender meaningful global change. By 2022, in fact it is hoped that 250 communities and projects will have become a part of the BlueCommunities initiative, meaning more than 2000 individual voices which, together, will create a unified global call for change.

In Campeche, positive, measurable progress comes in many forms, including the weekly Mercado Verde – which showcases progressive local producers and their products – has been plastic free for two years now, and which endeavours to build a community in which change can take place as a collective effort. The Mercado Verde, in keeping with the philosophy of Plastic Oceans International and projects undertaken by all six of the first BlueCommunities, works within the assumption that change should grow from within the community, driven by the aspirations of its people, and should be enmeshed in the dynamics of local life.

As Tod Hardin, Chief Operating Officer of Plastic Oceans International explains: “All great things are built from the bottom up. This is true of strong communities, just as it is of resilient socio-environmental movements. Plastic Oceans International believes that action at the local level is the foundation on which we can build a true global initiative to implement real change for a healthier and more just planet. Although the Mercado Verde in Campeche is a hyper-local initiative, it has already served as a point of inspiration and guidance for other like-minded organizations around the world – from Easter Island, in the South Pacific, to Douala, Cameroon, and Detroit, USA.”

And the Mercado Verde is not alone. Also in Campeche is Yuumtsil Káak Nàab – another partner organization led by local biologist Luis Gongora Dominguez – which has been working on local beaches for several years for the conservation of the critically endangered hawksbill turtle. Advocating and educating from within the community, Yuumtsil Káak Nàab is exemplary of the kind of tangible change that defines and drives BlueCommunities. 2020, in fact, was a record year for nests and releases, a much needed confirmation that community integrated political engagement with environmental concerns can have an effect where it is most needed. 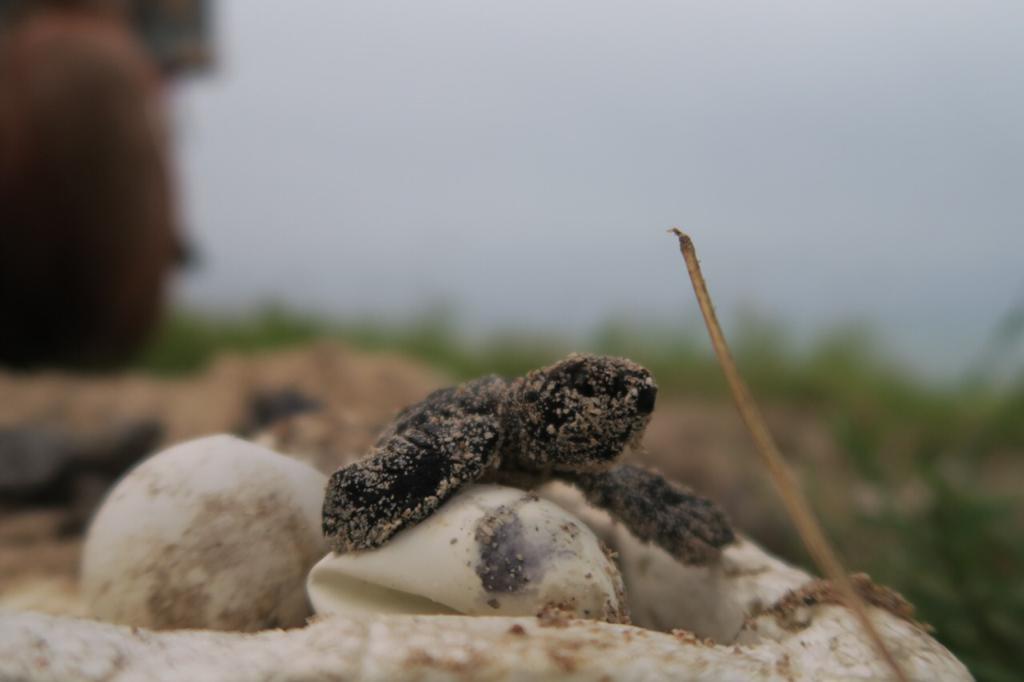 For many communities around the world, long-term environmental concerns are easily forgotten in the hustle and bustle of the everyday, but BlueCommunities programs demonstrate that switching on communities to their innate socio-environmental potential not only affects specific bodies of work and increases their chances of long-term success, but also automatically generates other progressive initiatives without the need for outside intervention. In other words, actions such as these generate other sustainable activities with in-built legacy, two words that the development sector tends to obsess over and spend significant sums of money delivering, with scant success.

“I think that’s the real strength of BlueCommunities,” says Yvette Griffiths, working on the ground with Ninth Wave Global in southern Mexico, “the fact that Plastic Oceans International have identified what is already working and seen the possibility behind drawing these communities together, believing in them, enabling and maximizing their collective potential. What is happening in these communities – in our communities – tells a local story with global potential. And what are we if not our stories.” 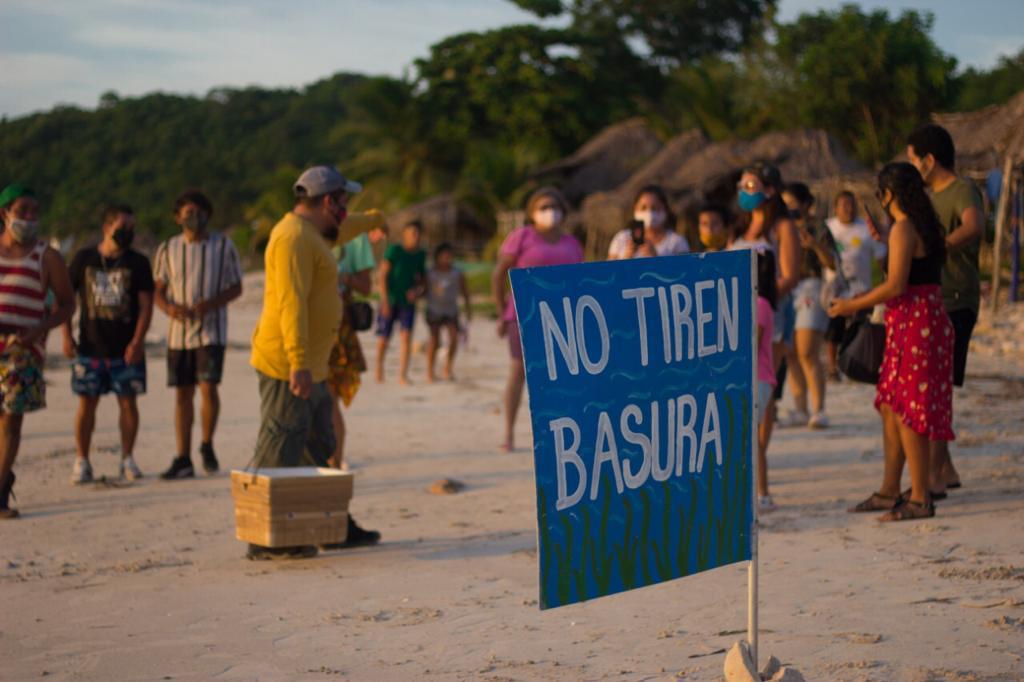 Stories which are now extending to the two new additions of Douala, Cameroon, and Santa Marta, Colombia. Stories; of which there are sure to be many. Difficulties; struggles; obstacles to overcome – but also amazing, regenerative stories full of potential – the fiery essence of what we are capable of, each and every one of us. BlueCommunities is us – and it is here to stay.