Lopez Obrador “inaugurates” a runway that already exists, with a terminal that looks like something out of a “B” movie from a banana country. 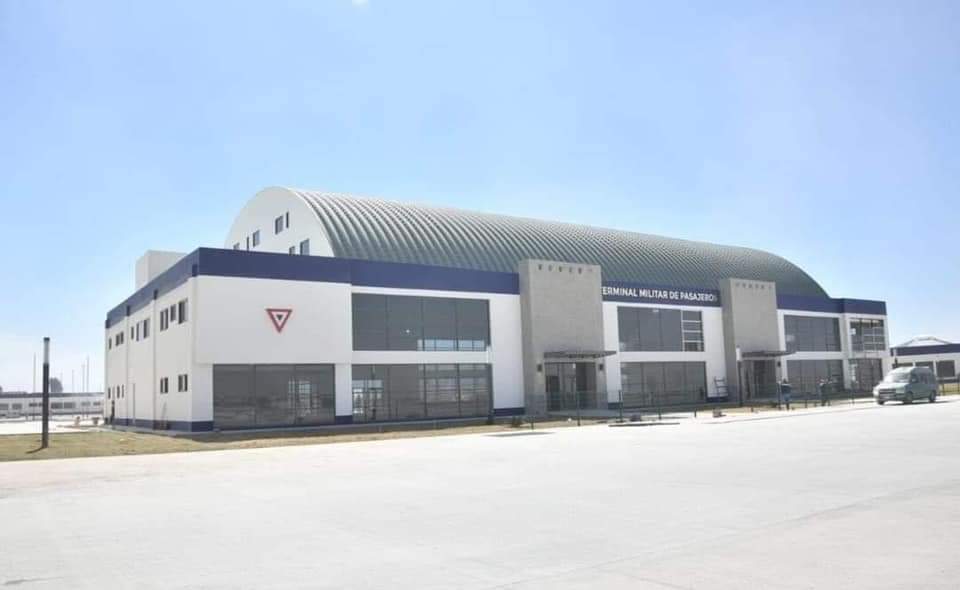 MEXICO CITY (Times Media Mexico) – It has been more than two years since Lopez Obrador promised to scrap a $13 billion airport project for Mexico City. If the airline industry was bursting with questions about his plan to operate three hubs for the nation’s capital. Now is even worse since AMLO’s administration is still short on answers.

In March 2019, Alexandre de Juniac, head of the International Air Transport Association, said at an airline conference in the Mexican capital. “Let me be perfectly clear. There will be no compromise on safety. Running multiple airports will be “very, very, very challenging” given Mexico City’s altitude, temperature, and surrounding mountains. Still, AMLO went ahead with the Santa Lucía Airport.

Accompanied by the Minister-President of the Supreme Court of Justice of the Nation (SCJN), Arturo Zaldívar; the President of the Senate, Eduardo Ramírez; the Vice President of the Chamber of Deputies, Dolores Padierna; the Chief of Government of Mexico City, Claudia Scheinbaum; as well as Alfredo del Mazo, Francisco Domínguez and Omar Fayad, governors of the State of Mexico, Querétaro and Hidalgo, respectively, and members of his legal and extended cabinet, the President also signed the book of distinguished visitors and unveiled a commemorative plaque at the military airport complex.

After these acts, the Federal President boarded a vehicle to supervise the other works that will be developed on the new civil and military airport.

Later, three airplanes from Volaris, Aeromar, and Aerobus airlines landed in exhibition flights on the military runway recently inaugurated by President Andrés Manuel López Obrador, which has existed for more than 50 years.