Trump is considering building his own social network and TV channel.

Trump plans to compete with current social networks and against Fox News, with a channel for which a subscription is charged.

UNITED STATES (Times Media Mexico) – Trump is considering starting his own social network after Twitter permanently banned him on Friday.

The scramble reflects the president’s struggle to find a new communication channel after heavily relying on his Twitter rants for the past four years. Trump teased the plans for a new social network in a tweet posted to the official @POTUS account Friday night, later removed by Twitter. 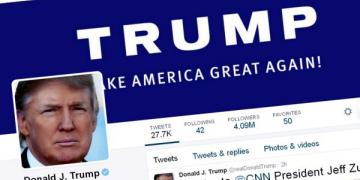 Brad Parscale, Trump’s former campaign manager, encouraged the president on Saturday to strike out on his own. “I believe the best avenue for POTUS is to use his app to speak to his followers,” he said. If Apple or Google block the service, Parscale added, Trump has “a clear path to a victorious lawsuit against them.”

Many initially expected Trump to turn to Parler, a clone of Twitter with lax content moderation policies that cater to Trump supporters. But now, the company’s CEO is facing the risk of going out of business as a wide variety of tech vendors cut ties with the social network after some of its users glorified the Capitol riot.

The Challenges.
Trump could get his social network up and running within a matter of weeks with the assistance of technologists. But it would be a costly and time-consuming endeavor — and come with some limitations Trump didn’t face when using Twitter and Facebook. Likely, some followers, a few reporters, and maybe a few political enthusiasts would follow him to a new social network. That would be a far more limited audience than the broad swaths of people that saw the president’s rhetoric on Twitter, where he had 90 million followers from around the world. Trump has also been indefinitely banned from Facebook.

Trump starting his social network could lead to a more significant divide of social media. However, it is tough to build a new network. Trump will face some of the same infrastructure challenges as Parler did, especially since experts do not expect Trump to have much of a content moderation system for his social network, which could become an issue.

Given what has happened in recent days, it’s unlikely that the three largest cloud providers — Amazon, Microsoft, and Google — would be willing to host a Trump social network, especially given the political scrutiny they’re expected to face under a Biden administration.

Already a wide variety of vendors that helped power Trump’s online presence are cutting ties with the president. Stripe will no longer process payments for Trump’s campaign website and fundraising efforts, as the Wall Street Journal reported. Shopify took down online stores affiliated with the president.

The TV channel.
Axios points out that sources close to Trump have stated that he wants to have a media presence with the plan to “destroy” Fox News because, in his view, he was “betrayed” by the network. 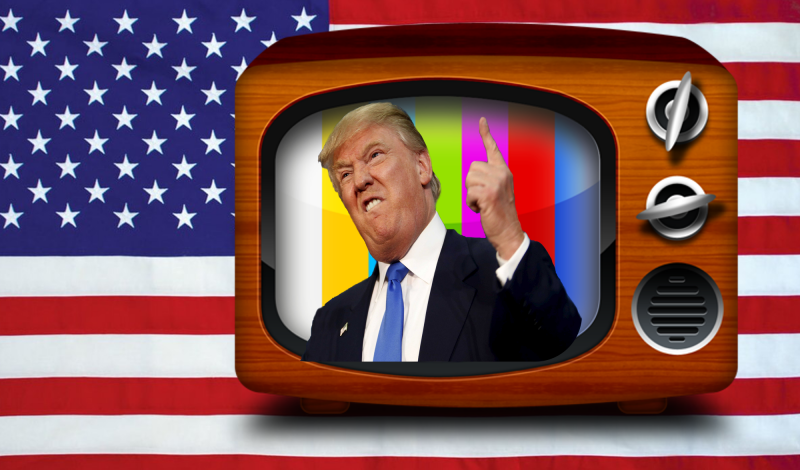 Before they closed his Twitter account, the President had pointed out that Fox News’ audience figures have “completely collapsed.” The channel was one of the first to declare Joe Biden, the Democratic candidate for President, a virtual winner, who will take over the Oval Office on January 20.
The news network refused to divulge the Republican’s versions of alleged electoral fraud against him since he never presented evidence of his claims. Meanwhile, another cable channel, called Newsmax TV, more akin to Trump, has seen rating increases since last November’s presidential election.

According to sources consulted by Axios, the idea of the still President is to broadcast a digital channel for which a subscription is charged. After the recent events, many have the same question: Will there be any cable company that wants to have a Donald Trump channel in its portfolio? The question remains on the air.