Identity of alleged US Capitol attackers revealed on social media.

After the FBI asked for help to identify those who broke into the Capitol, a pair of Instagram accounts operated by activists were created to locate those responsible for the attack.

WASHINGTON D.C. (Times Media Mexico) – The day after the attack on the U.S. Capitol, two Instagram accounts were created to locate those responsible. At least 30 people who violently entered the Capitol -some of them carrying firearms- have been identified through social networks.

After their identities were revealed, and in some cases, even their places of residence, they were detained by the authorities. They will join the other people arrested the day of the incidents that face charges in federal courts. 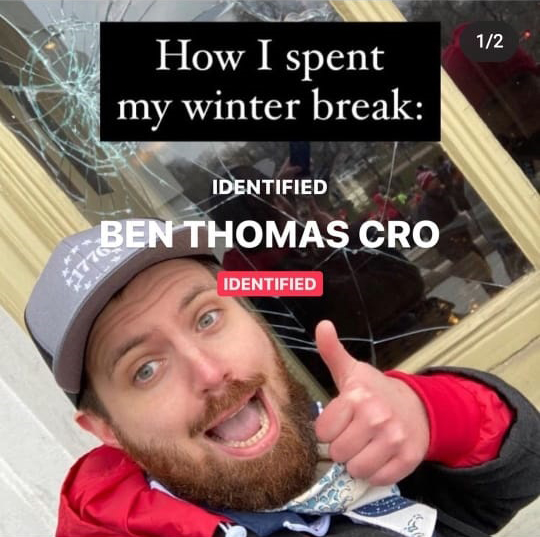 The FBI has launched a campaign among the population to provide information that leads to more arrests. “Our agents and analysts have worked hard all night gathering evidence, sharing intelligence, and working with federal prosecutors to press charges. The public can help by providing tips, information, and videos of illegal activities at fbi.gov/USCapitol.” Said FBI directorWray.

Some of these people, men, and women alike, are part of the mob that entered the historic building, home to both the US House of Representatives and the US Senate, and the still President Donald Trump supporters. They come from very different parts of the country. 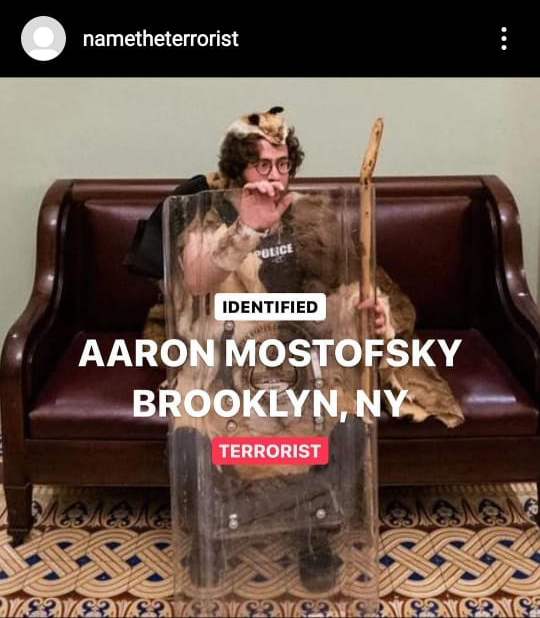 Among the violent protesters who have not yet been arrested has been identified, for example, Derrick Evans, a Republican legislator from West Virginia, who recorded live videos of what he was doing and uploaded them to the internet during the riots.

Amongst the suspects, there is an owner of a moving company, a men’s lingerie model, a car salesman, a dispatcher in a donut shop, real estate agents, a stylist, an employee of a transnational company, an alleged specialist in naval intelligence and by crazy as it may sound, the ex-husband of singer Britney Spears is also on the list of those identified.

Their identities have become known through the images uploaded by themselves to social networks, or, thanks to the photographs disseminated by the various media that covered the events and taken up by activists and thousands of users who follow them.

For example, images were released of Jason Alexander, who in 2004 was married to singer Britney Spears for 55 hours after celebrating the new year in Las Vegas.

According to the activists, Alexander’s cousin posted a photograph of him on the Capitol on his social networks accompanied by the following message: “YES… my dumb cousin (who was also married to Britney Spears for 55 hours) is on Capitol Hill. I am related to a domestic terrorist”.

Others like Zach Crandal, of whom no further details are known, is the person captured by the press cameras eating a burrito in the plenary hall, he personally accepted having participated in the violent outbreak.

One who has also raised controversy is a man identified by activists named Eduardo “Nick” Alvear (or Alveares) caught smoking marijuana in the Capitol’s rotunda during the riots. In a concise video shared by activists, he is wearing pants with the United States flag as the pattern and a black cowboy-style hat. When he begins to exhale smoke, the recorder asks him, “what do you have there?” To which smiling and taking a step forward, he answers, “Big Berry.”

The man who went viral for entering the Speaker of the House of Representatives’ office, Nancy Pelosi, sitting at her desk and stealing her correspondence, has also been identified. 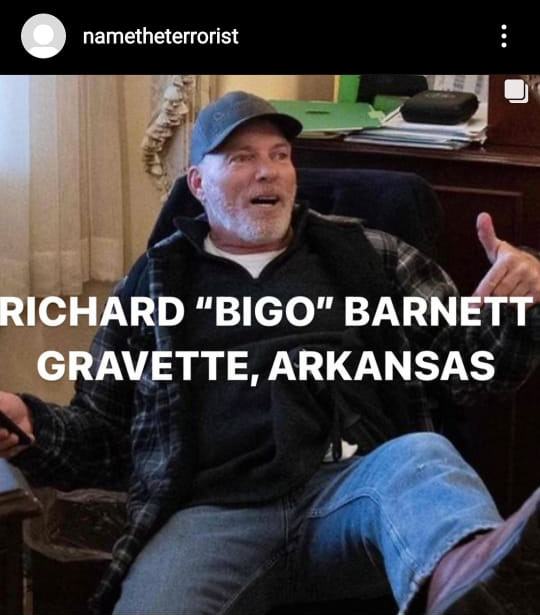 According to social media users, the man who broke into the Representative’s office to steal her official mail goes by Richard “Bigo” Barnett. According to the details released by the activists, he lives in Gravette, Arkansas.

Likewise, Adam Johnson was identified, who presumably lives in Bradenton, Florida and who, allegedly, is the person who stole the wooden podium, which has gold finishes, used by the Representatives put it up for sale on the e-bay website for 14,980 USD. 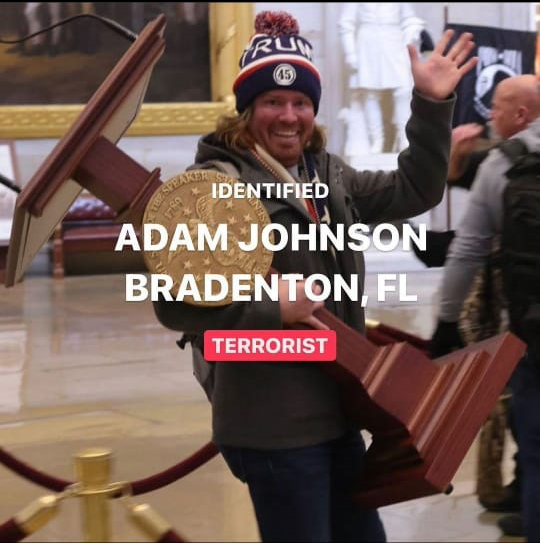 One of the attackers identified by the activists during the assault on the Capitol was wearing a sweatshirt that refers to the Auschwitz concentration camp in Nazi Germany.

The accounts created on Instagram to locate those responsible for these violent acts that occurred in the United States capital, which have shaken the political class of the neighboring country, are @homegrownterrorists and @nametheterrorist, which together have more than 200 thousand followers.

The publications show dozens of stories, photographs, videos to identify alleged participants in the violent events on Wednesday in Washington. Thanks to this movement, Jacob Anthony Chansley, known as Jake Angeli, is in custody and faces several charges, including trespassing and disorderly conduct. 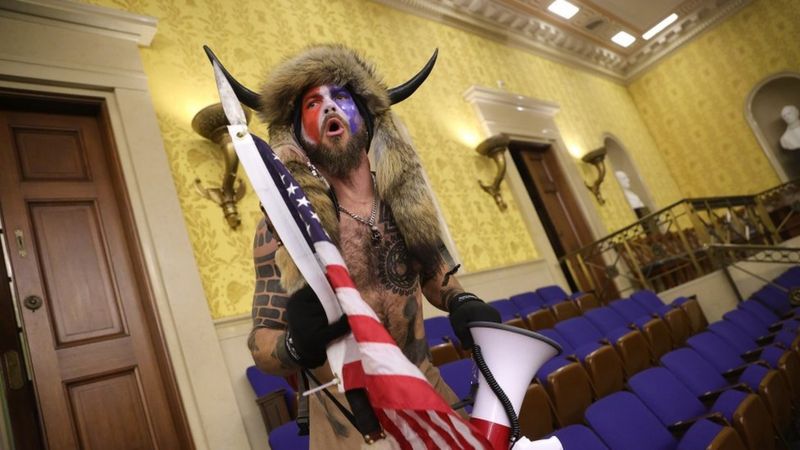 Chansley, who calls himself QAnon’s “shaman,” is reportedly the man pictured with his face painted and wearing an animal skin and horns inside the US Congress building on Wednesday. He describes himself as a QAnon digital warrior, a shaman and ordained minister, a published author and former YouTube personality and, above all, a huge fan of Donald Trump. When asked why he was there, he replied. “Because President Trump, told us to come… Our President wants us here”.