Merida was founded on January 6, 1542, by Francisco de Montejo y Leon, El Mozo, -The young- in the Mayan town of Iccaanzihó, also known as Tho. It was achieved by the Montejo’s’ after fifteen years of struggle against the Mayas that inhabited this land. This long gestation determined the history of the city.

It was called Merida because of “the many buildings of lime and chalked well carved and with many moldings” that the Spaniards found in the Mayan city and that evoked to them the Merida of Spain. The Merida Augusta stood in memory of the Roman Caesar Augustus when Spain was part of Romania. The Greeks had a whole ritual to found the cities, the polis, and the Romans adopted it. 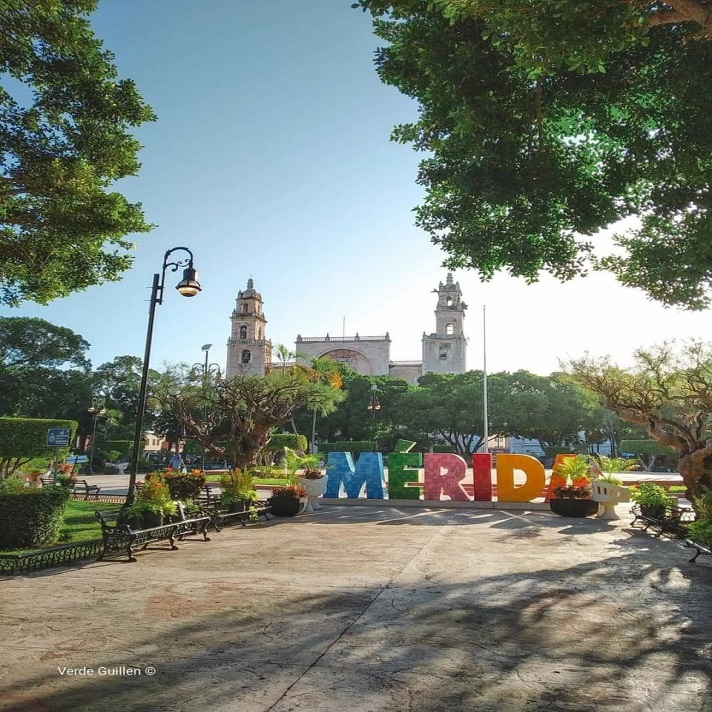 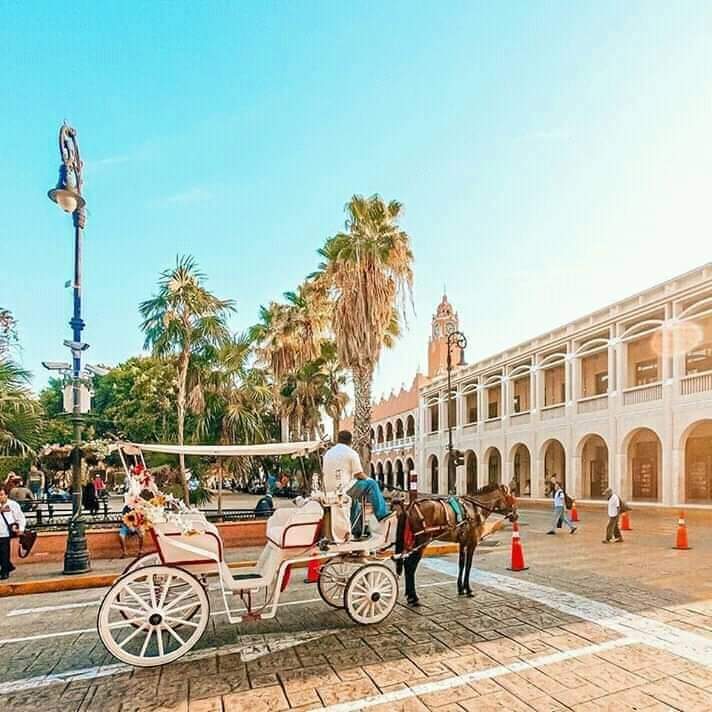 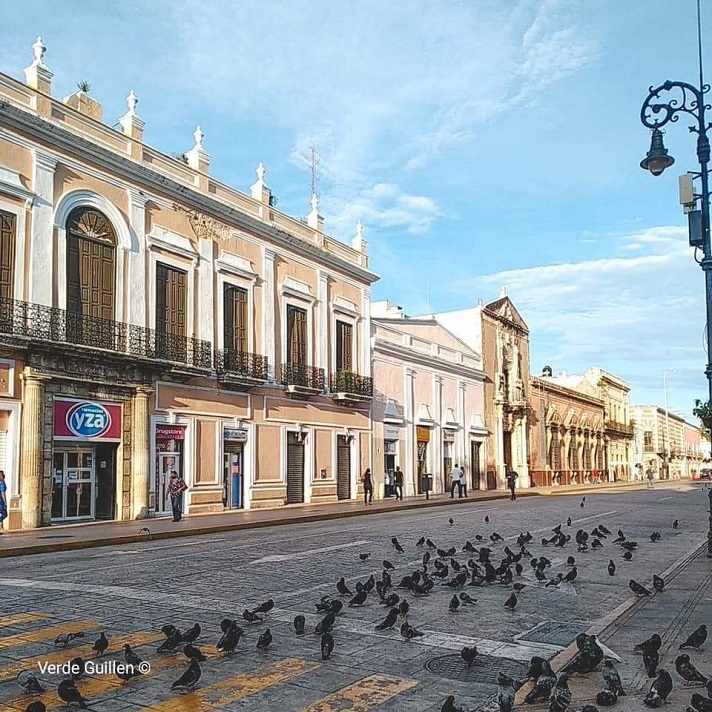 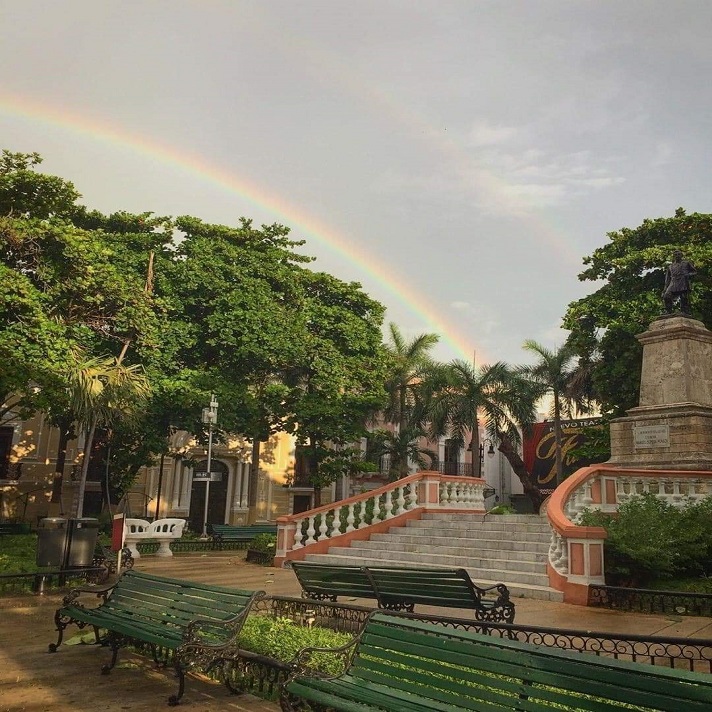 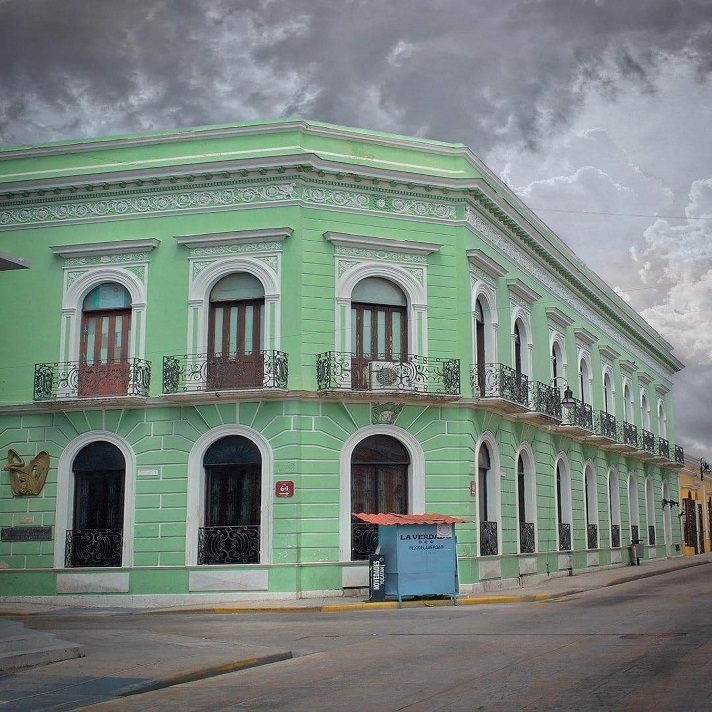 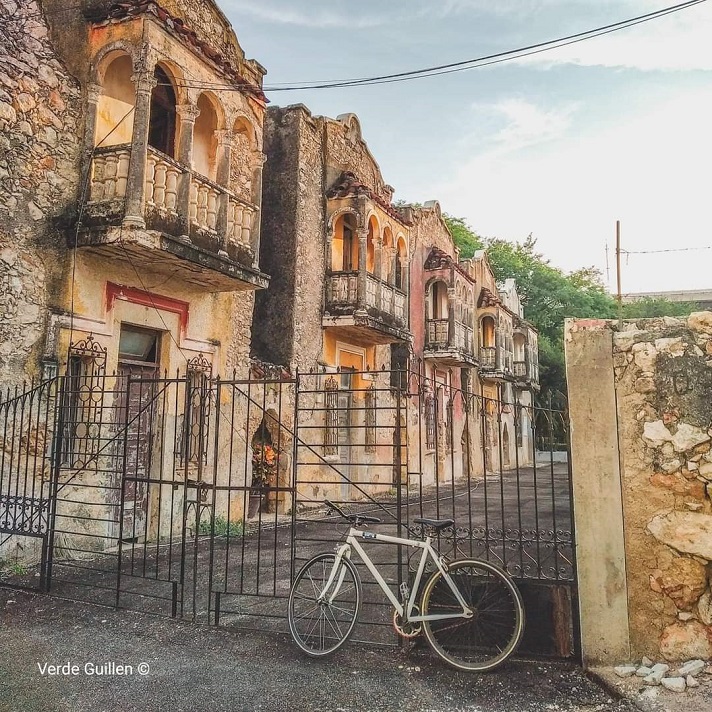 The city was located in a strategic location: in the vicinity of three of the five pyramids of Ichanzihó: Baklumchan, to the south; what would become San Antonio’s hill – between Mejorada and San Cristóbal – and the hill of San Benito, both to the east. After examining the district, Captain Montejo was convinced that Thó was advantageously situated to be a Spanish city. Not only was it close to the large concentrations of the indigenous population, but the ruins of the old buildings provided formidable fortifications, as well as materials for the construction of the Spanish buildings.

Ichaansihó, the “place of the five hills,” was one of the four most important Mayan cities among the 1600 archaeological sites found in Yucatan; the other three were: Chichen Itza, Izamal, and Uxmal.

The original layout of the city was made by Francisco de Montejo and Gaspar Pacheco, the first mayor. The original design responded to the one that is due from Rome’s times, and that is known as “reticular camp,” and gave that from the guiding axes called “cardus and decumanus.”

The original layout included 25 blocks to be inhabited by about 100 people. On December 29, 1542, eleven months after the formal foundation, Montejo presented the plan to the Cabildo, pointing out the names of the founders’ lots, dividing the blocks into four and reserving the ones near the Plaza de Armas: for the Cathedral, the eastern one; for the Governors’ Palace, the Cabildo, the Public Jail, and the Alhóndiga, the northern one; and for Montejo, father, the southern one. The western block could not be occupied because one of the three great pyramids of the city was there.

Today, Merida, the capital of Yucatan, is the most populated city in the state of Yucatan and the Peninsula. It is considered the Yucatan Peninsula’s financial center and is recognized worldwide for its cuisine, culture, music, ancient traditions, architectural beauty, and cosmopolitan scene. 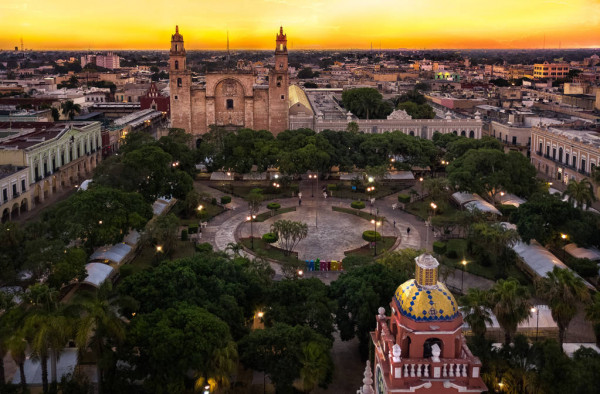 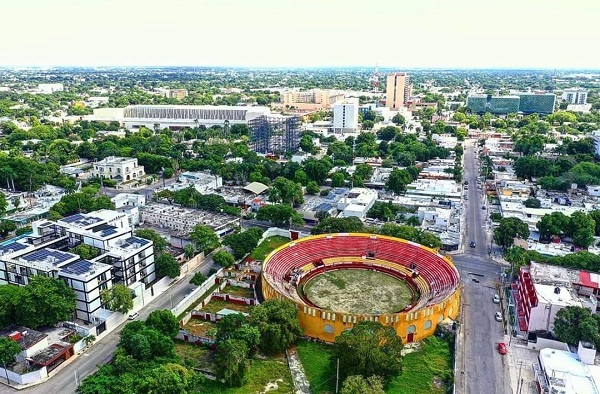 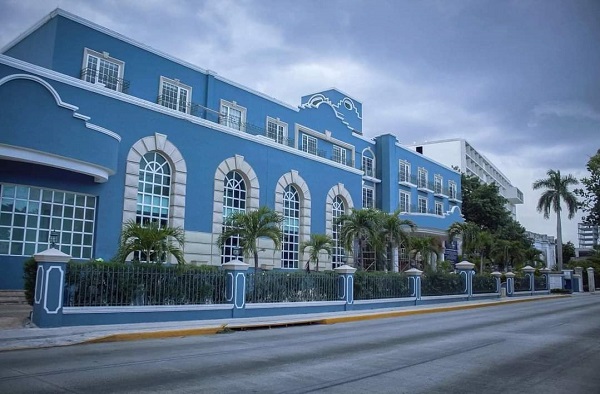