Authorities go out to defend the poorly executed cycle path project in Merida.

The project of the bicycle path in Paseo de Montejo, an excellent idea, very poorly executed.

MERIDA Yucatan (Times Media Mexico) – In the city of Merida, it was decided to create several cycle paths. Perhaps the most attractive was supposed to be the one located in Paseo de Montejo, the most emblematic street of Merida. However, it has turned out to be an excellent idea with poor execution -to say the least- since it is damaging the area’s businesses. Thus, there has been a lot of criticism and complaints to the city council of Merida.

Given the above, the director of the Institute of Mobility and Territorial Urban Development (Imdut), Aref Karam Espósitos, came to the defense of the project. Karam said that the bike paths are a trend in European cities to address the health crisis in urban transport. Except, Merida is not Europe. 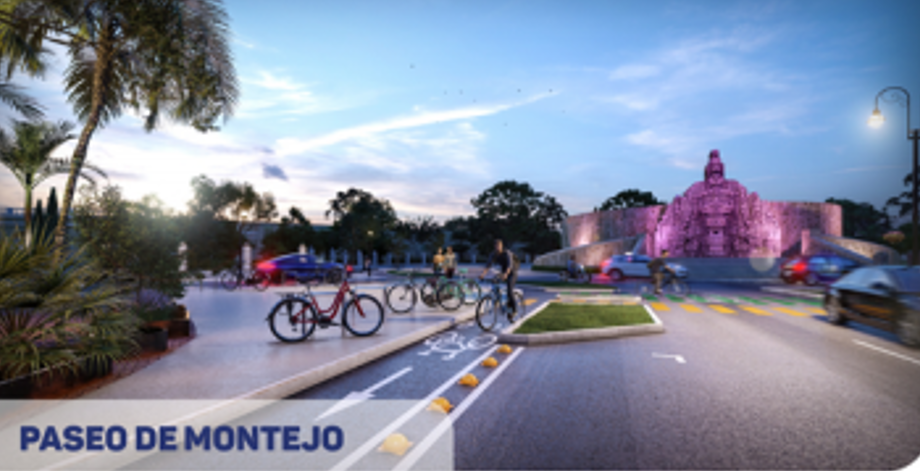 Interviewed by Diario de Yucatan about the complaints of business owners in the area, since they were not consulted on the project, the official added that the bike paths respond to a plan approved by the Ministry of Territorial and Urban Development (Sedatu), a proposal made by the government of Yucatan, and that “meets all necessary measures to ensure the safety of cyclists”. Except that it does not meet all necessary measures to ensure the protection of business in the area.

“At this precise moment, the bike paths are under construction and will not be enabled as such until the completion of each announced section”, he added; “therefore, the Ministry of Public Safety (SSP) is not applying sanctions to those who might invade these spaces. So far, no one knows what the sanctions will be but Karam warned that they would be applied gradually as the prepared sections are opened”. 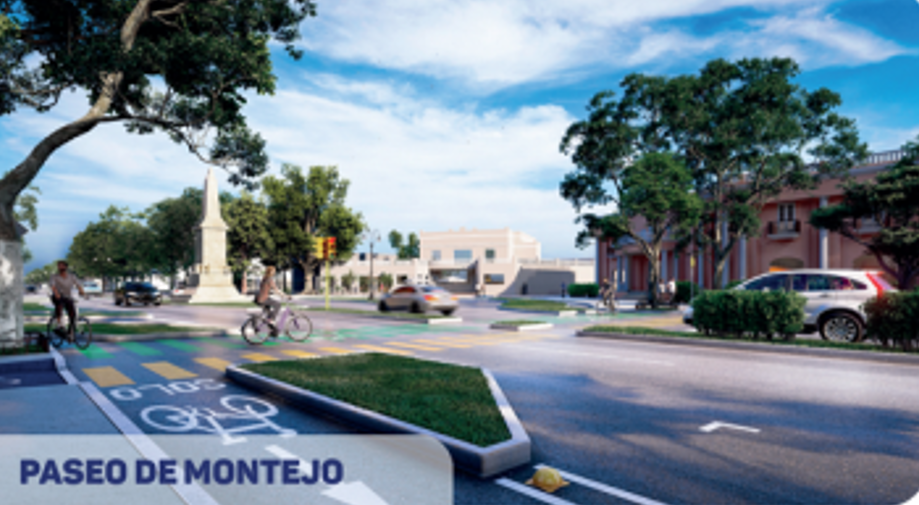 Regarding the lack of consultation with business chambers referred to by the president of the Canacome, Michel Salum Francis, the official said that the criteria for the design and implementation of the Cycleway Infrastructure Plan are mainly to offer citizens safer, faster, and cheaper options for transport and not based on economic criteria. “Business chambers are not experts in urban mobility issues.”

Perhaps Mr. Karam has forgotten that, on the other hand, experts in urban mobility issues are not experts in businesses, do not pay the same amount in taxes, nor create employment for thousands of people.