LOS OLIVOS Cal. (WSJ) – Michael Jackson’s onetime “Neverland” ranch has sold for $22 million to billionaire Ron Burkle, a onetime associate of the late pop star and co-founder of the investment firm Yucaipa Companies, according to public records and three people familiar with the deal.

The property, located about 40 miles from Santa Barbara, had been on and off the market for years, first listing for $100 million in 2015 and undergoing several price cuts. It was listed for $31 million last year, The Wall Street Journal reported. 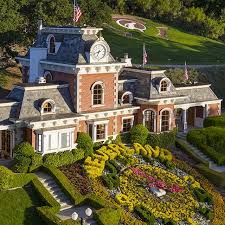 Jackson’s estate co-owned the ranch with a fund managed by Colony Capital, a real-estate investment trust. Amid financial struggles, Mr. Jackson had defaulted on a loan backed by the ranch and Colony bought the note in 2008, putting the property’s title into a joint venture it formed with the pop star. Mr. Jackson originally paid about $19.5 million for the ranch in 1987.

“The King of Pop” made Neverland famous by installing multiple features like a railroad and an amusement park, including a Ferris wheel and a merry-go-round. He also kept orangutans and an elephant there. A playful floral clock in the front of the property spelled out “Neverland.”

The ranch was named for the fantasy world in J.M. Barrie’s “Peter Pan.”
The Los Olivos property spans about 2,700 acres and includes about 22 structures, including a 12,000-square-foot Normandy-style mansion. Several guesthouses, a swimming pool with a cabana, a basketball court, a tennis court, and a 50-seat movie theater, The Wall Street Journal reported when the property came on the market. 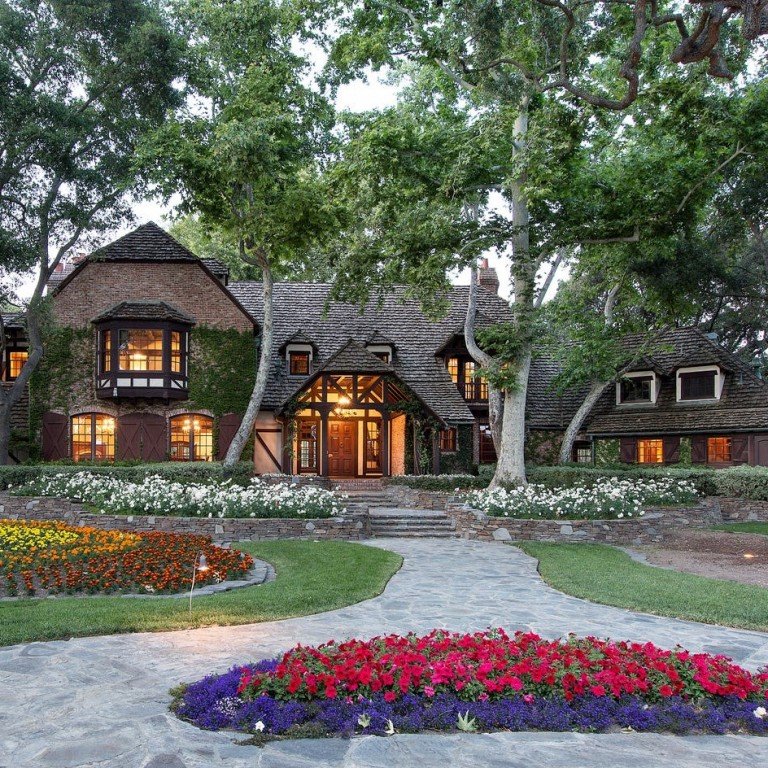 Burkle served as an adviser to the singer on business matters in the mid-2000s when the pop star worked to stave off financial disaster brought on in part by his lavish lifestyle.

A spokesman for Ron Burkle described the transaction as “a land bank opportunity,” noting that Burkle, though a resident of Montana, already owns roughly 1,000 acres in Oak Glen, Calif.

Ron Burkle is a well-known architecture lover and has owned several significant homes, including the Ennis House in Los Angeles, designed by Frank Lloyd Wright, which he sold for $18 million last year after completing a $10 million restoration project. He also owns a John Lautner home in the Palm Springs area, designed and built in the 1970s for Bob and Dolores Hope.