What will happen with Mexico now that Biden is president?

Migration, the border, the fence, the USMCA, and the environment: what has Joe Biden said about Mexico?

DELAWARE United States (Times Media Mexico) – Joe Biden has made his position clear on Mexico’s issues. The U.S. president-elect has detailed the plan he will deploy on these issues once he takes office in January 2021. His promises are radically different from Donald Trump’s policy

After the projection of Joe Biden’s victory in the U.S. presidential elections last Saturday, the electoral process in that country entered the next phase, that of government transition, despite the hitherto unfounded claims of the current president, Donald Trump.

World leaders, with exceptions such as Mexican President Andres Manuel Lopez Obrador, congratulated Biden on his success at the polls. The road to a change in government will advance in the coming weeks, culminating on January 20 with the former Democratic vice president’s inauguration.

Under these circumstances, Biden, as a candidate first in his party’s primary elections and then already as an official candidate in the general elections, made clear his position on Mexico’s different issues. However, he never addressed the López Obrador administration directly. Below is a brief review.

The Border Wall
The construction of a border fence, the Trump administration banner, will cease to have any effect under the Biden administration.

If Trump made the construction of the wall on the U.S.-Mexico border one of his flags in the 2016 elections and used the issue over the past four years to stir up his base with positions that critics called xenophobic, Biden has been his opposite, with a radically different stance.

The new president-elect of the United States was adamant last June. “Not one more foot of wall will be built during my administration,” Biden pledged during the annual conference of the National Association of African American Journalists and the National Association of Hispanic Journalists. “I will ensure that we have protection at the border, but it will be based on the use of state-of-the-art technology to deal with all ports of entry. That’s where all the bad stuff is,” he added. But the former vice president during Barack Obama’s administration (2009-2017) went even further.

Separation of families and immigration policy
One of the most criticized Trump administration policies has been the radical immigration plan, which has implemented “zero tolerance” for those who arrive at the U.S. border. This has led to, among other situations, the creation of special camps for migrants and refugees, where minors have been separated from their families.

According to U.S. courts, 545 children have been separated from their families by border officials between 2017 and 2018. Migrant defense attorneys have been unable to communicate and whose whereabouts are unknown.

In late October, Biden’s campaign promised the creation of a special task force to reunite these children with their families. In addition, on the president-elect’s official website, he promises that in the first 100 days of his administration, he will “immediately reverse the cruel and senseless policies of the Trump Administration that separate parents from their children on our border.

This includes “ending the prosecution of parents for minor immigration violations as a scare tactic” and will prioritize the reunification of children who are still separated from their families.

During the campaign, Biden also pledged to increase humanitarian resources at the border, encourage public-private initiatives, end prolonged detention and reinvest in a case management program. End the so-called National Emergency that diverts federal funds from the Defense Department to build a fence, among others.

In this section, Biden also promised, as on several occasions in recent months, to restore protections to the so-called “Dreamers.” Young people who arrived in the United States at a very young age, brought by their migrant relatives, and who know no other life than that of that country, a policy established in the Obama era that Trump has reversed.

Environment and Trade
The promotion of clean energy and sustainable development will be one of the Biden and AMLO governments’ antagonistic policies. 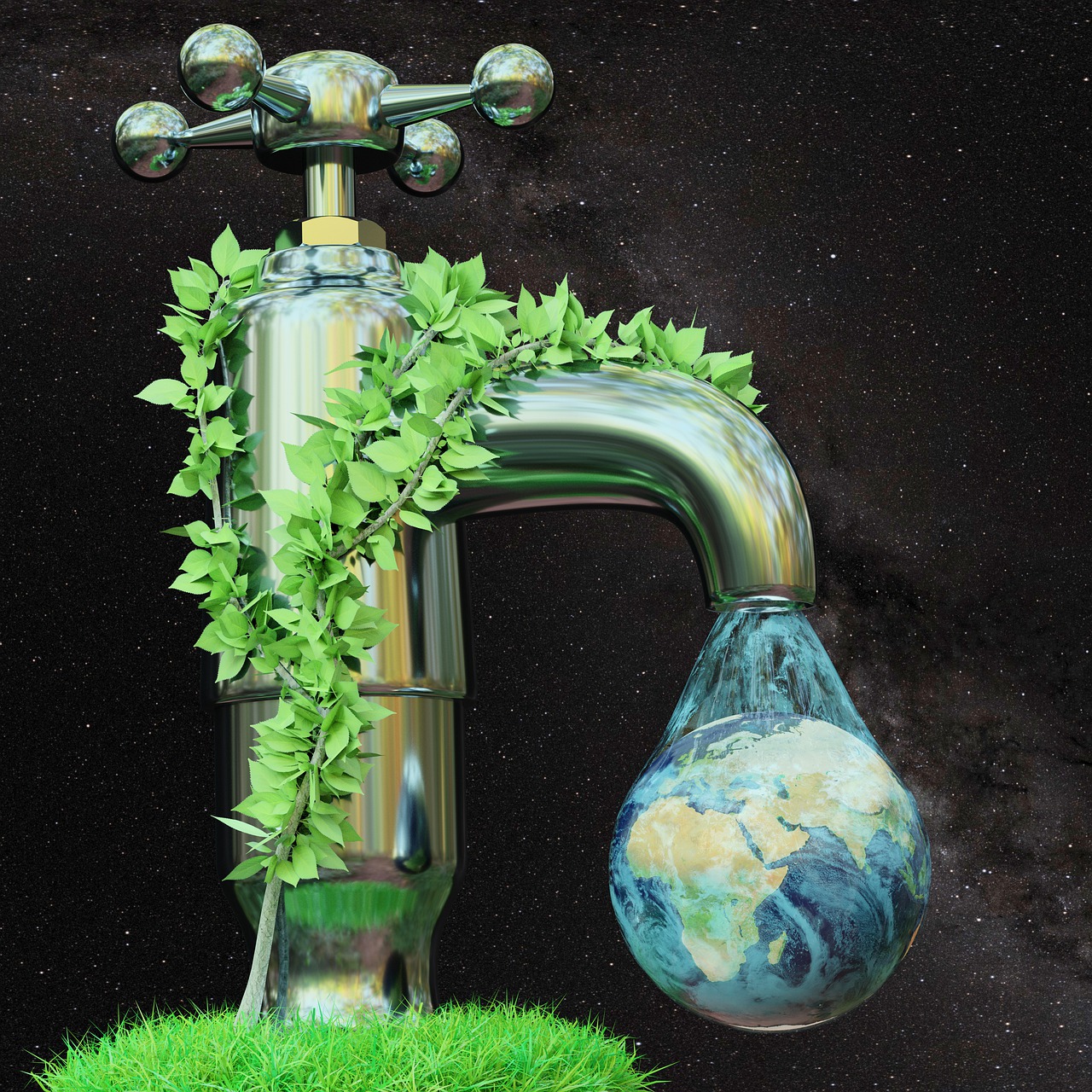 On the environmental side, Biden has also been very clear. “The climate emergency presents us with an enormous opportunity for the region to make a leap from dirty development to the technologies of the future. Investments in clean energy and sustainable infrastructure will bring a boom in innovation to the hemisphere,” he said on his official website.

The strategy is antagonistic to López Obrador, who has promoted state companies such as Petróleos Mexicanos (Pemex) and the Federal Electricity Commission (CFE) instead of the entry of clean energy companies into the country, in addition to promoting the use of coal.

On trade, Biden has accepted in the recent past that the new USMCA Mexico-United States-Canada free trade agreement that replaced NAFTA is better, but “not ideal.” However, he endorsed it because of the “improvements” that labor and progressive movements achieved, according to the Washington Post’s statements by an official spokesperson for the former vice president.

“As president, I will make sure that labor and environmental movement advocates sit at the table and that no additional agreements are signed until we have secured large investments for American workers and communities,” he added.

During his visit to Mexico in September 2013, Biden, then vice president of the United States, said that “it was great to be” in the neighboring country to the south. “From Canada to the tip of Argentina, there’s no reason that in the 21st century the hemisphere can’t be the world’s greatest economic power. But that won’t happen without Mexico,” he said at the time.