What awaits Donald Trump at the end of his term in the White House?

Trump’s defeat opens a new stage in a career marked by a million-dollar debt and pending legal cases, which could turn around when he loses the immunity he had while in the White House.

WASHINTON D.C.: The defeat of the current president of the United States, Donald Trump, opens a new stage in a career marked by a million-dollar debt and pending legal cases, which could turn around when he loses the immunity that, until now, he was granted residing in the White House.

Up to six of Trump’s aides have been convicted during his term, from his former lawyer Michael Cohen to the director of his first election campaign, Paul Manafort, for crimes such as tax evasion and obstruction of justice that could put the outgoing president on the ropes.

During his tenure, the Republican has only faced the impeachment process in Congress, which he won earlier this year thanks to his fellow party members’ votes in the Senate.

But his defeat at the polls changes the scenario. These are some of the fronts Trump faces:

Obstruction of justice. “The Russiagate”
In the 2016 elections, Russian interference made thousands of headlines and focused the country’s attention since Trump took office.

After years of investigation, special prosecutor Robert Mueller told Congress that he “did not” exonerate the ruler from any crime of obstruction of justice, for which he could be prosecuted when he leaves the White House.

In his report, Mueller wrote that he could not charge Trump while he was president because he had no evidence of alleged collaboration between the Kremlin and his 2016 campaign team. Still, he stressed that if he had been “sure” that the president “clearly did not commit a crime of obstruction of justice,” then he would have said so. And that last case would now be studied. 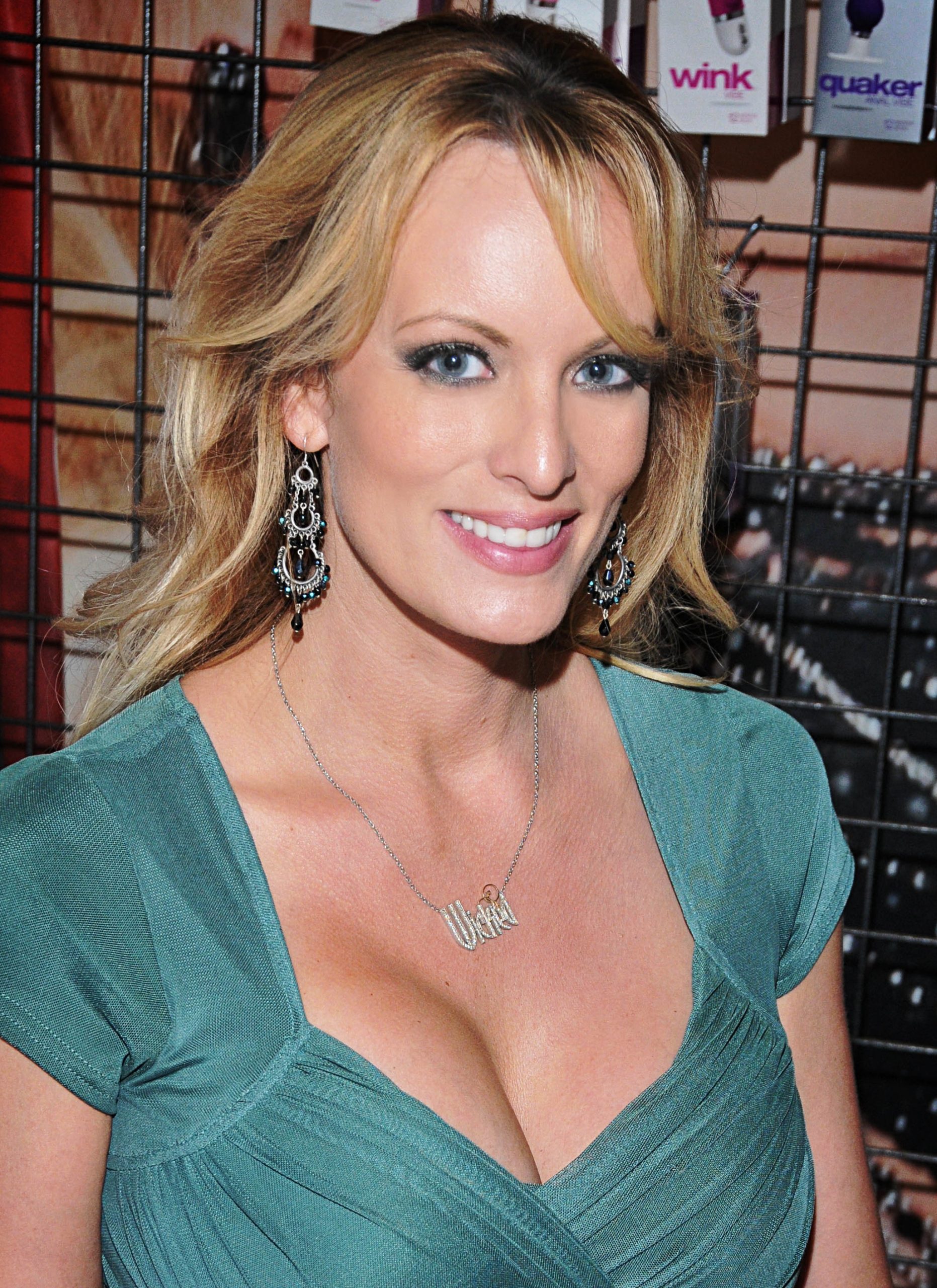 First, Trump denied everything. Then he admitted he made the payment with money from his pocket. Finally, justice condemned the then-lawyer of the president, Michael Cohen, with an income in prison for violating campaign finance laws, among other crimes, including tax evasion.

Cohen then sued the Trump Organization and said he regretted working for the president, whom he accused of being a “racist,” a “con man” and a “fraud.

Bank Fraud
It is one of the ongoing investigations that Trump is most concerned about. The New York State Attorney General’s Office has been collecting data from his tax returns and bank transactions for some time, which could be “potentially inadequate”.

Trump has tried to stop the court process without success since a hypothetical presidential pardon would only apply to federal cases and would not exempt him from this alleged crime.

Million-dollar debt and bad bills
Besides, he has been the only U.S. president in decades to refuse to publish his tax returns. This is known from a New York Times leak that Trump denies.

According to multiple media, Trump is “personally responsible” for a $300 million debt due over the next four years. If you add to that amount the debts assumed by his business, it will amount to $900 million.

Battle with the IRS
The president also has a decade-long battle pending with the IRS, the U.S. Treasury, which has questioned the legitimacy of a $72.9 million refund that Trump claimed and received from that institution after declaring huge losses. 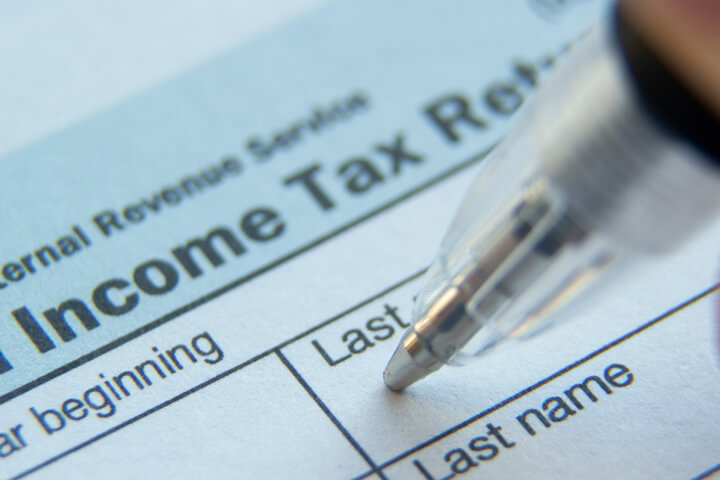 Trump also allegedly has not paid any income tax in ten of the last 15 years for declaring losses and, in 2016, paid only $750 in federal taxes.