It is no secret that Yucatecans, love their bread. Here are some of the most consumed bread delicacies you will find in every Yucatecan family table.

According to history, Yucatan’s bakery industry dates back to the second half of the 19th century. At that time, beaten and leavened bread was distributed at home. It was a food widely consumed by Yucatecans of all social classes made from corn (waaj). Other ingredients were implemented, such as wheat flour kneading with sugar, salt, and yeast. The Mayans referred to this bread as “waajil háarina,” and if it was sweet, they called it “ch’ujuk waaj.”

La hojaldra.
This word’s origin can be found in the Latin locution Massa foliatis: leaf dough, leafy dough. The transit of the word is folia, plural of folium, leaf. Later the f changed to the h and became leaf. When the h became silent, the sound changed. The French claim to be the inventors of puff pastry, “masa admirabilis.” 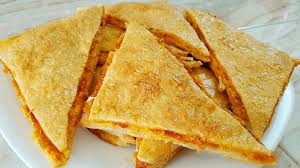 Moreover, it is said that the excellent French pastry chef Claude Galée was its creator. However, it seems that the origins go back to the days of Constantinople where the foliatilis dough was already being made, which arrived in Spain during the Byzantine domination. 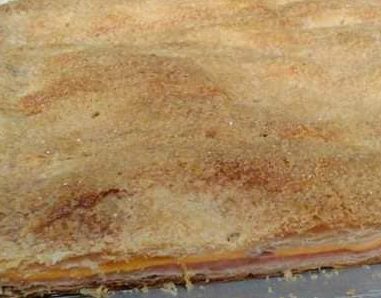 It is one of the most popular breads in our region. It is complicated to bake to achieve its characteristic flavor and crisp, puffy consistency. To bake it, the baker put in preparation layers and folded them so that when placed in the oven, the dough is inflated, and it is either hollow inside or where ham and cheese are placed. It is usually eaten accompanied by a coffee cup with milk or depending on the person’s taste. Some bakers add little pieces of jalapeño pepper.

El Tuti.
This bread is many people’s favorite. It has an exquisite flavor. In its interior, it has white cheese or yellow cheese. It is crunchy but also smooth when biting it. The tuti is so tasty that it even has a presence in the Yucatan language when describing conceited and presumptuous people with the famous saying, “you think you’re better than a tuti.” It comes from the Mayan word “tuut” which means stuffing or filling. 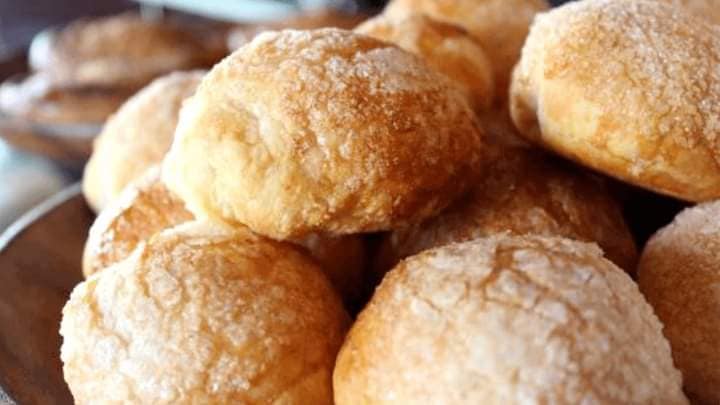 El cocotazo
It’s a semi-rounded salty bread with a little crunchy crust in the middle. It is made of egg yolk, butter, yeast, and salt, because of its appearance and four protuberances (“chuchulucos,” as we say in Yucatan when referring to bumps). The way to eat it is to break each chuchuluco and dipped with milk, coffee, or chocolate.

In Campeche, the dough is made with egg, butter, flour, salt, yeast, and water; the mixture is poured into small molds or cut into squares before baking.

French bread with butter (Known as “payasos” or clowns)
The Yucatecan dinner “par excellence.” It consists of bars or Yucatecan french bread, cut in half, then butter and sugar are spread on them and then put in a frying pan to make them into small toasts. It is common in bakeries to sell French bread with butter in bags, but the difference with homemade bread is that the pieces are crunchy. 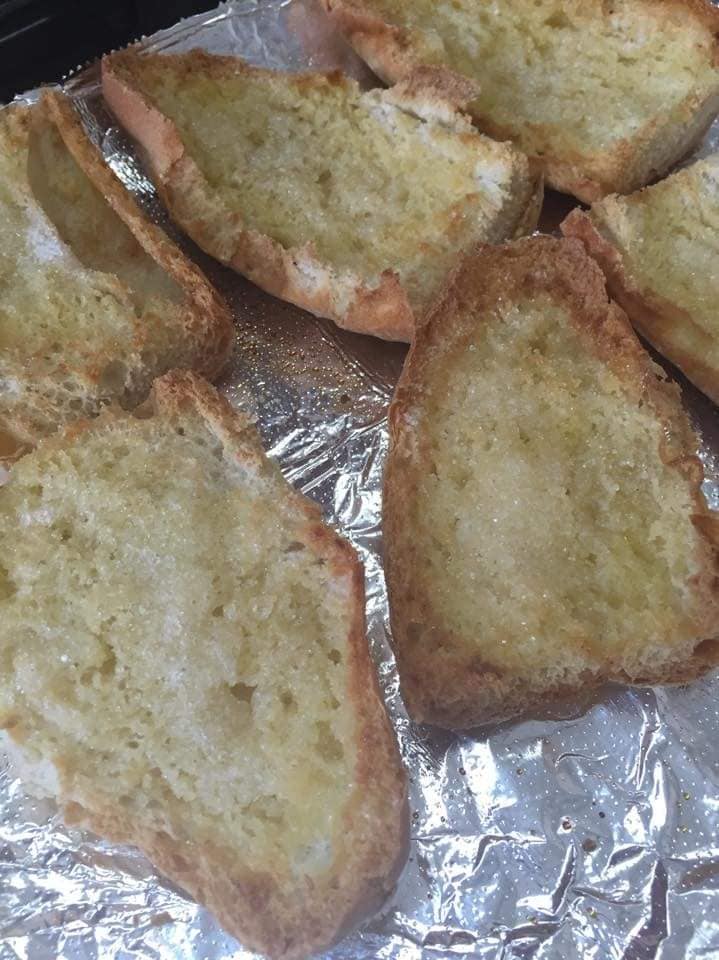 We cannot forget other delicious traditional pieces of bread such as La concha -The shell-, el polvoron -a peanut type of bread, el cuello – the neck- and the legendary Butter Cookies, to mention some of these delicacies made by the Yucatan Bakers.