Due to hurricane Delta, severe flooding, power cuts, and one death by electrocution have been reported in Yucatan. Fraccionamientos in Merida are “underwater” after the passage of Delta.

MERIDA Yucatan (Times Media Mexico) – One day after the passage of Hurricane “Delta,” yesterday, the consequences of the prolonged and copious rains in Merida came to light, where several housing complexes, such as Las Americas, Santa Fe, and La Mielera, dawned with severe flooding in houses, streets and other public places.

The hurricane’s balance was not so white at the end of the day, as it took on tragic overtones when a 60-year-old woman touched a lamppost in the middle of a flooded street in Las Americas. 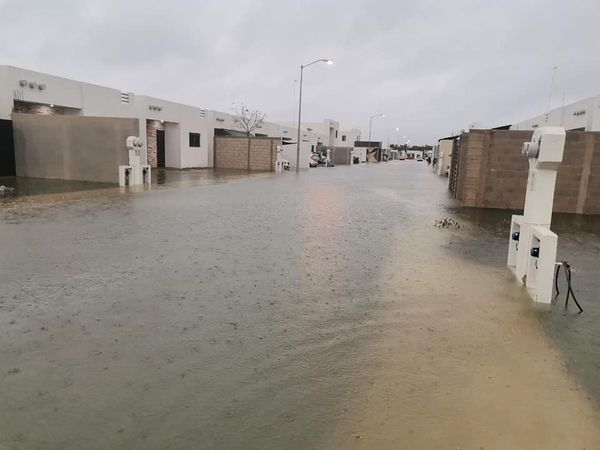 Hundreds of neighbors were in trouble as water seeped into their homes and covered patios, gardens, and sidewalks, making it difficult for vehicles and people to pass.

Another site that was again flooded was the “Paso deprimido” in the Paseo Montejo Extension that was once again closed to vehicle traffic for an indefinite period. It is not clear when this controversial urban infrastructure will have a definitive solution to the rains’ problem. 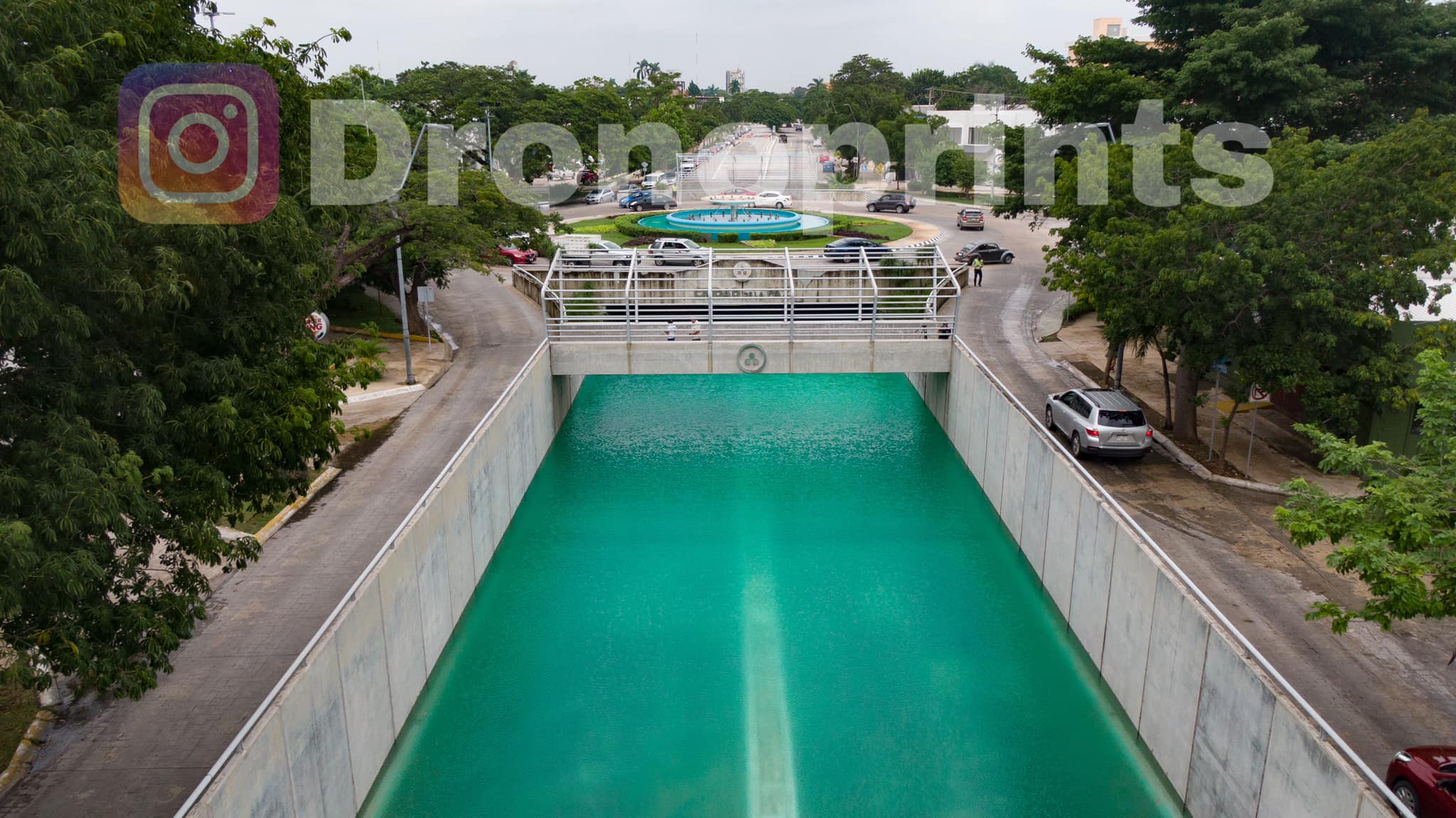 In other sectors of the city, septic tanks are threatening to overflow because of the large water volume that has gone underground in recent days. The problem could worsen if, as forecasts indicate, the rains continue on the peninsula.

The National Oceanic and Atmospheric Administration said yesterday that this weekend there could be a slight respite after the rains left “Gamma” and “Delta.” However, some showers on Saturday and Sunday are not ruled out either. They said that a tropical wave is already being followed in the Caribbean Sea and that this new phenomenon would be affecting the Peninsula on Tuesday. 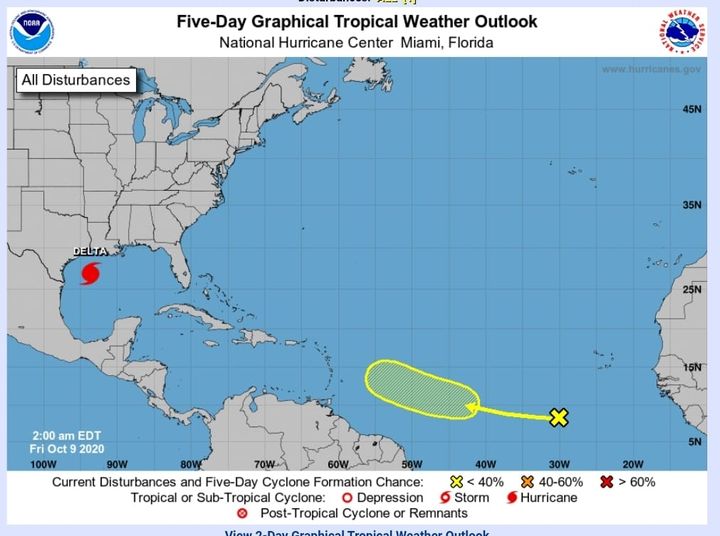 Mayor Renan Barrera said that, in an unprecedented event, the level of Merida’s water table has risen above sea level.

Another of the consequences that the meridians are suffering are the cuts in the electrical energy service. The CFE is applying these cuts precisely to avoid accidents like the one that cost women’s lives in the Americas.

The problems caused by the rain and the winds of the “Delta” also continued in the interior of the state. According to Conagua measurements, six municipalities received the most rain:

Atypical water situation
City Hall reported that the phreatic water table level is well above normal. As of last night, 1.6 million liters of water had been collected.