La Olla de la Pagoda: The Restaurant That Is the Beating Heart of Campeche

In every town across the world there is a bar or a restaurant which over time – without design or intent – has evolved into becoming a local institution. A place where the locals go, a place which stands up to the daily scrutiny of regulars, who go there not for special occasions or events, but because it has become a part of their daily lives. A place which transcends race and class and generations, where the food is so straightforwardly and unpretentiously amazing, affordable-to-all, and still somehow unique.

In the city of Campeche, this place is the Olla de la Pagoda. 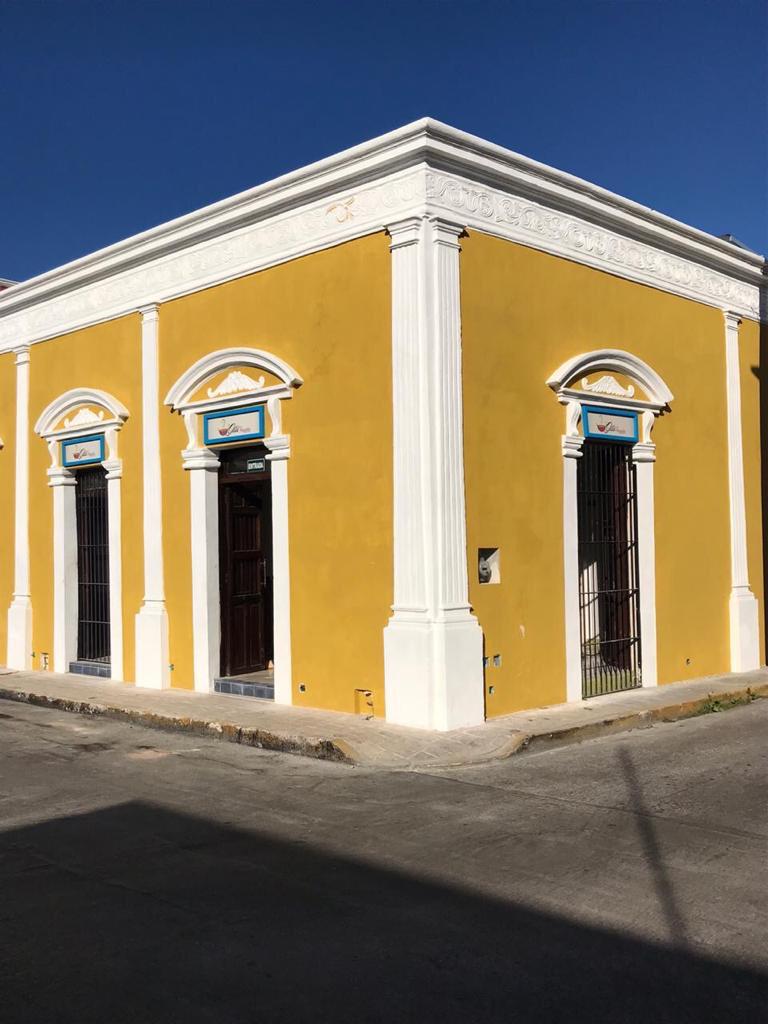 La Pagoda first opened its doors in 1993, the brainchild of Adriana Richaud and Carlos Lara, then recently arrived from the nearby rural community of Hopelchen, having made the decision to move to the capital to start a business to pay for their children’s education. Adriana and Carlos knew about ranching, but the city was a surprise to them, even though in 1993 Campeche was a very different place to what it is now, in many ways closer to 1900 than 2020 in terms of its look and feel. 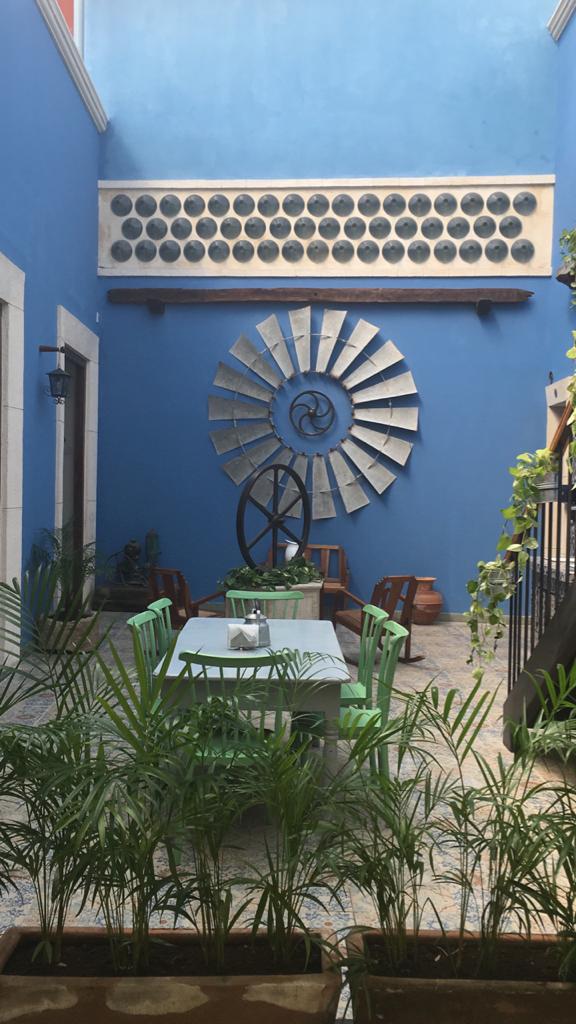 On deliberation, however, the couple knew they could cook, and so cook they did, starting a tiny affordable kitchen for workers. “They had no great plan,” says their daughter, Lol-Be Lara Richaud, now in charge of the restaurant. “Initially it was just us, my parents and us three kids. A couple of months after opening we employed a lady in the kitchen, then four months after that two workers to help with logistics, and so it went… Now we are 52 people in total working at the restaurant.”

Lol-Be exudes leadership, and the whole infrastructure of the restaurant is set in this image of human-scale efficiency, where everyone knows everyone else but also their precise role and fulfils it with energy, efficiency, grace and that all important genuine service smile. Because a fake smile is easy, but a real smile in an employee always comes from within the organization, its values and its humanity. 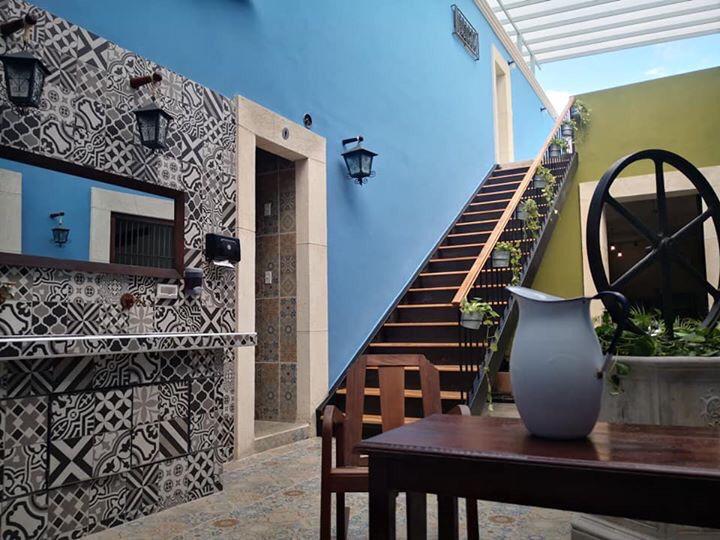 Which is another fundamental break-away for this restaurant. From the very beginning they have been aware that they exist in a complex, unequal society, and have supported food donations to marginalized groups as well as being a stand-out member of Campeche’s Empresa Verde program, separating waste daily for collection and reintegration into circular economies, buying produce from local producers, reducing disposable waste, among other initiatives.

The pandemic has been a challenge for them, as it has been for almost everyone else, but they managed to quickly evolve into prioritizing home deliveries, and such was the civic awareness of the business that the average Campechano contacted them for information on how they would be continuing even before they starting announcing the changes themselves. “We’re very fortunate, truthfully,” says Lol-Be, “we have been accepted into the heart of this community, and that brings with it a level of responsibility, pandemic or no pandemic. We are privileged to serve our customers.” 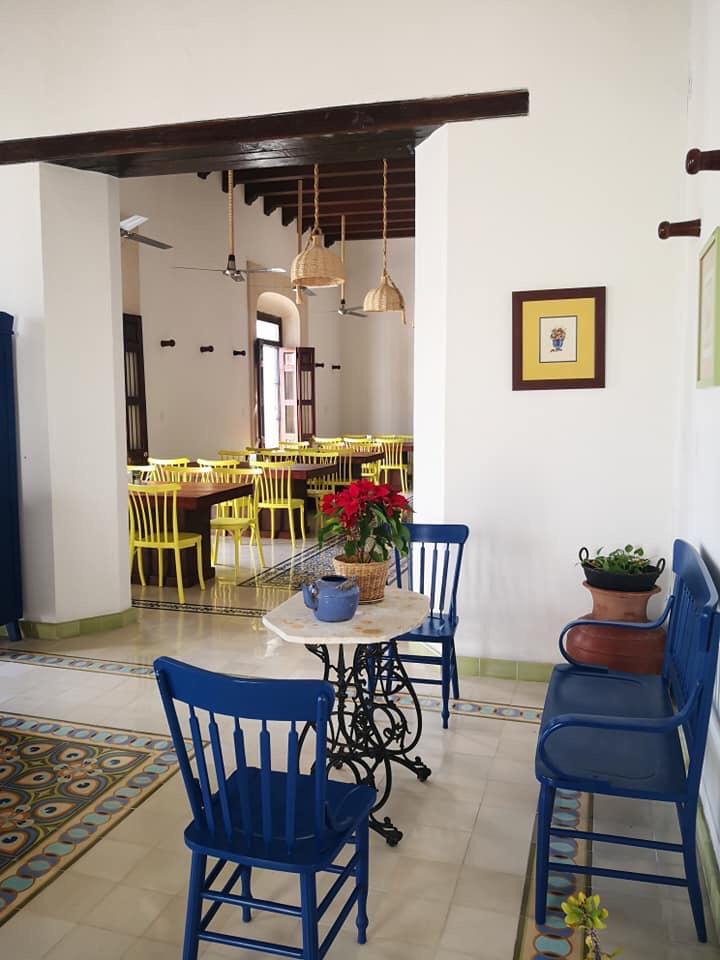 This closing sentence is a regular utterance across the southern states of Mexico, but when said by Lol-Be, it feels genuinely meant. This family, this restaurant, are at the culinary heart of the city, serving not just food, but conceiving and managing a business with values at its heart, an organization which lights the way for how all socially and environmentally responsible businesses might come to operate in our modern times.