Colombian assailants commit a robbery. They are captured almost immediately by the SSP

If there is one thing we can boast of in Yucatan, it is our police’s great capacity to respond to assaults and criminal acts.

MERIDA Yucatan (Times Media Mexico) – In a joint operation, the SSP and the National Guard carried out a quick and effective operation that led to the arrest of four foreigners, who had stolen through cunning 200 thousand pesos from a bank client.

According to the facts, in the Francisco de Montejo neighborhood, a man visited a bank branch from which he withdrew the amount mentioned above.

When he returned to his vehicle, he noticed that his tire was flat; at that same moment, four people stopped next to him, among them a woman, who “kindly” offered him help with a bottle of compressed air.

A “well-calculated” plan
The criminals, of Colombian origin and based in the state of Guanajuato, applied their plan to the letter: damage the tire when their victim entered the bank, follow him until he was forced to stop; provide assistance and remove the briefcase with the money from the vehicle and then flee. 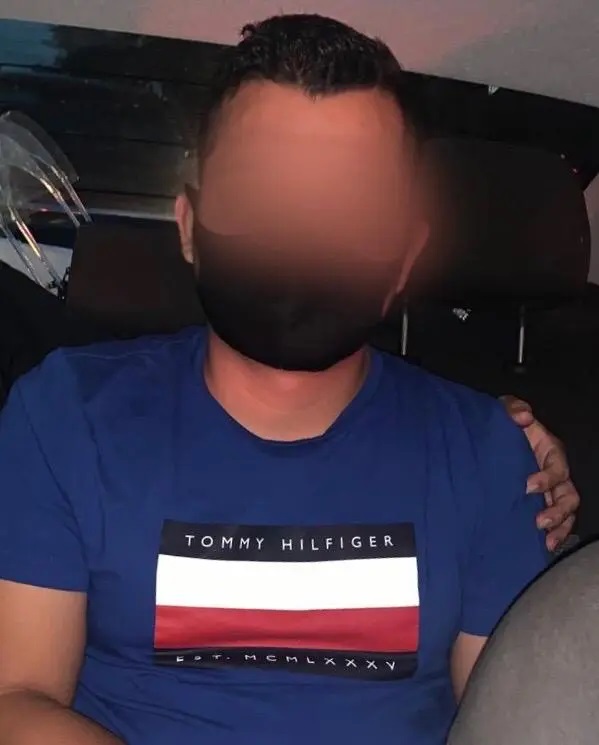 However, thanks to the timely reporting to the 9-1-1 emergency number, the State Police alerted all its units and activated the search through the CCTV system from the Police Monitoring and Intelligence Unit (Umipol) and maintained close coordination the National Guard (GN).

The four men were quickly located and arrested, presumably led by Edison Javier R. A., 27, who has an arrest warrant in force in Jalisco.

The authorities are now gathering the evidence to put together the investigation file and initiate the suspects’ judicial process.