The Post-Pandemic Model for Sustainable Tourism.

Marcos Mateu is in his mid-forties but his boyish charm and enthusiasm are still in full evidence as he speaks, telling stories of his land, by which he means not the lands he owns but the lands of his birth, the lands he has worked all his life, just like his father before him, and the stories these lands tell, from pre-hispanic settlements to the Spanish Civil War which had a front line here for most of the war, to the olive freeze of 1956, and finally on to the strange – so strange – times currently being lived as part of the pandemic. 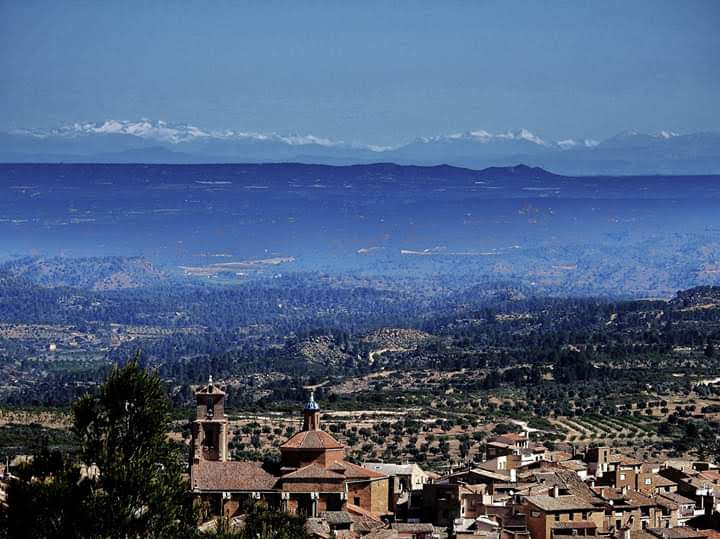 The land is the Matarranya, to the west of Catalunya, and at the easternmost tip of Aragon, in the little-known yet staggeringly beautiful province of Teruel, which once required a national advertising campaign to tell Spanish citizens that it did in fact still exist. The Matarranya region is comprised of a series of small medieval stone towns in a territory not quite Spain and not Catalunya, given credence by its prevalent use of a language that is also neither one nor another, known locally as chapureao. 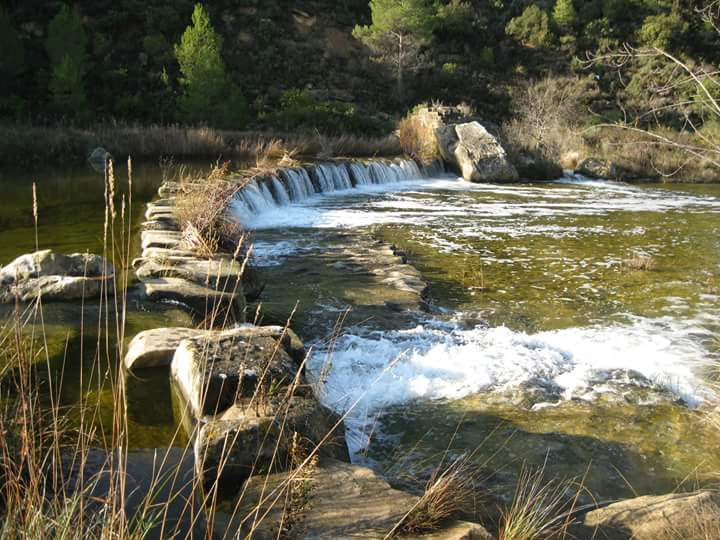 Walk through these historic towns on a winter’s day and there is nothing to indicate that the year is not 1680, with almost no indicators of modern artifice on display. A group of men playing dominoes in a bar will give you a questioning look, no doubt, then assume you simply got yourself lost. Only if you return a second time will they start to wonder who you are and what you want, and engage you in semi-suspicious conversation.

It is this land of wisps and memories that Marcos Mateu could have decided to leave for the cities to make his life, as so many of his peers did, but something kept him: “I always saw possibility here,” he says easily, “I always felt there was so much potential. Leaving was never a question I countenanced.” Mateu’s father worked the land, still does (“What would I do at home?”), so his son joined him, but on the down-time he took over some abandoned buildings and meticulously started to renovate them, work which was to take years. At the same time he also continued the family tradition of growing organically on a plot of land just outside their town, Calaceite, the cultural capital of Matarranya, as well as organizing cultural events and festivals in the town and generally reinvesting in the place of his birth. 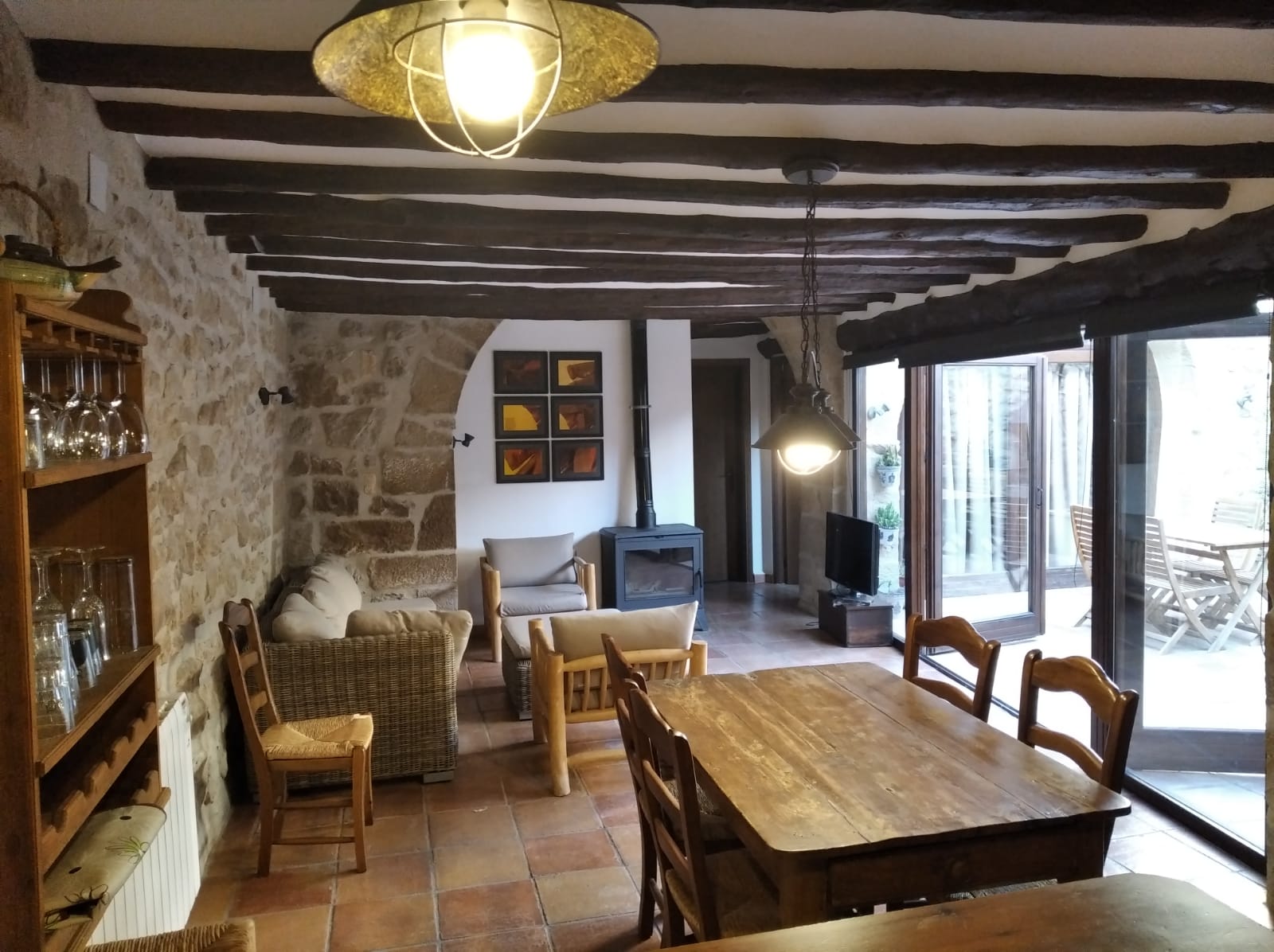 “I love travel, I’ve been fortunate enough to journey untravelled rivers, sail across seas,” he explains, “but I’ve never wanted to be anywhere other than here. Not because I couldn’t go, or didn’t see the possibilities – I just chose here.”

And here he is, with his home and business – ruralmatarranya.com – and family, working the land and letting out beautiful, unique rooms to people who are not passing through but increasingly also choose there, because they have come to recognize, through either the multiple afflictions of contemporary life or the enclosed and encroaching horror of the pandemic, that they want something different, something greater, which is to say something lesser. 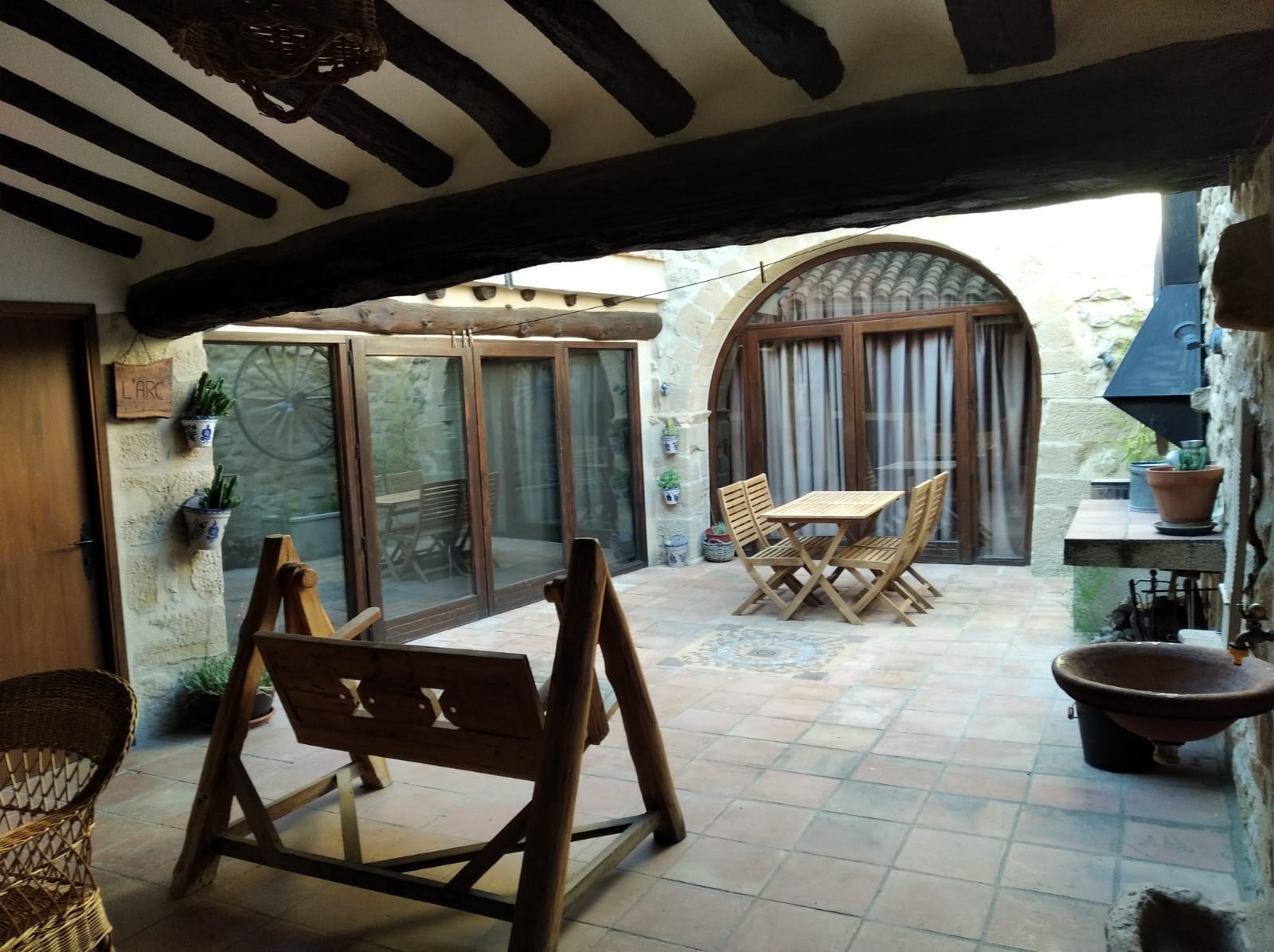 Mateu’s guests now stay at his houses for extended periods, year round, they harvest their own food from his orchard and growing patch, they swim in local rivers for entire days, they walk ancient paths between settlements, they drink cooperative wine from local grapes which are pressed metres from where they are ultimately sold, and they return time and time again.

Everything here feeds back into itself: lovingly restored buildings; locally grown organic food; hours and years spent working on the land; peers and colleagues lived alongside and supported and nourished. This is what happens when investment isn’t a number, when it is a personal commitment, when it values environmental and social responsibility, and community, above personal gain, when everything done is not about one individual but about the context. 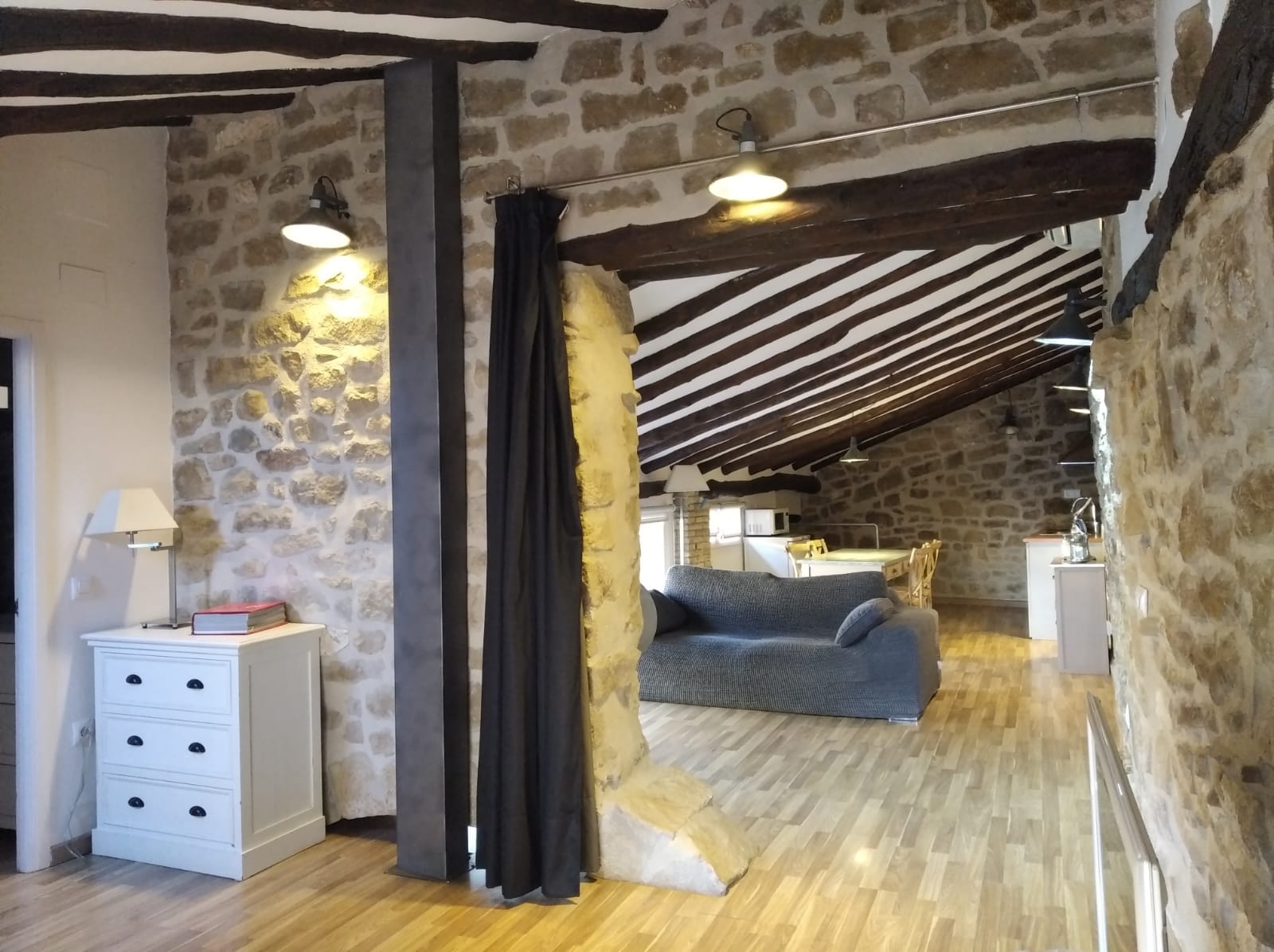 In these current and post pandemic times which have allowed us to re-evaluate all that is left standing, it is little projects like this in a forgotten part of Spain which give us hope for what is yet to come.

For The Yucatan Times
Jonathan Bonfiglio

Jonathan Bonfiglio writes on sustainability and the environment for media publications internationally.