For thousands of years, Alannah Hurley’s ancestors have lived in a close relationship with the unique and productive landscape found in southwestern Alaska’s Bristol Bay watershed. For the Yup’ik and other Tribes in the region, co-existing with and harvesting salmon, caribou and moose from the rich environment is an integral part of their culture and way of life. While the natural resources coveted by the Tribes have been historically abundant, Hurley, who is also the executive director of the United Tribes of Bristol Bay (UTBB), is engaged in a desperate fight against the Pebble Mine, a project that threatens to destroy her people’s way of life, and the world’s richest salmon fishery.

Pebble Mine is slated to become North America’s largest open-pit gold and copper mine, and the UTBB is convinced it will be the death knell for Bristol Bay’s plentiful ecosystem. Beyond the local native peoples, the mine is also facing heavy resistance due to the broader economic and environmental risks it poses to the local fishery, mainly owing to its watershed-defining planned location at the headwaters of the Koktuli River, which drains into the Mulchatna and Nushagak rivers, and finally into Bristol Bay itself. 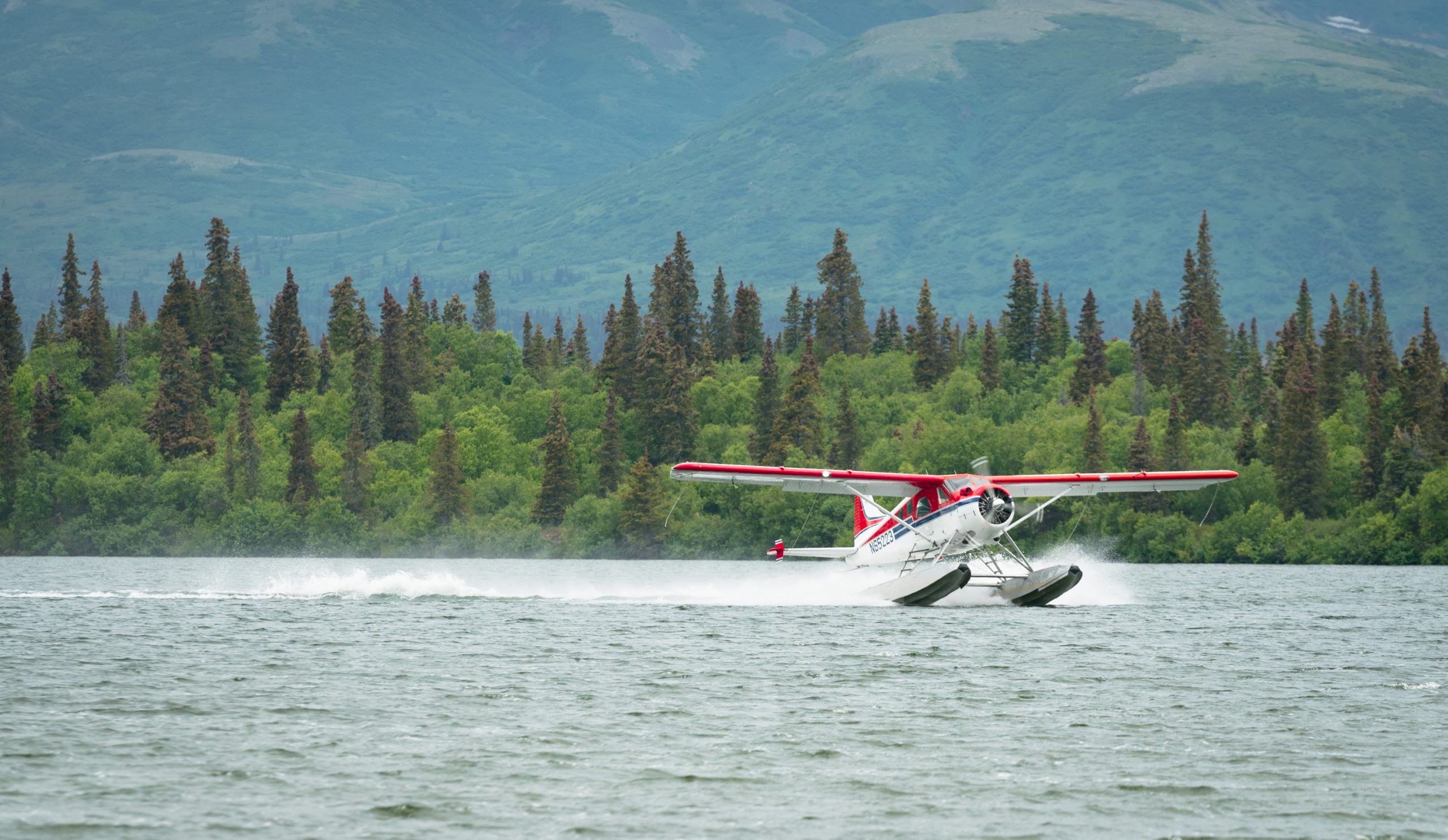 Simply building the mine requires the destruction of 99 miles of streams and 5,350 acres of lakes and tundra. In addition, containment of the roughly 10 billion tons of toxic chemical tailings produced by the mine over its 20 year lifespan would require the world’s largest earthen dam, some 700 feet tall and miles in length, to contain those tailings forever. in addition, the dam would be built on an active fault line, increasing its risk of catastrophic failure, not to mention the impact of the infrastructure needed to facilitate its operation, such as a 187 mile-long gas pipeline.

The project threatens more than just the Bristol Bay fishery, but the area’s economy as well, with commercial and sport fishing industries working Bristol Bay’s historically sustainable salmon runs employing some 14,000 people, and generating $1.5 billion annually in profit. By contrast, the mine would employ 1,000-2,000 locals during its construction (that number would drop to 850 during the mine’s operation), and bring in roughly $2 billion per year over its 20 year lifespan. 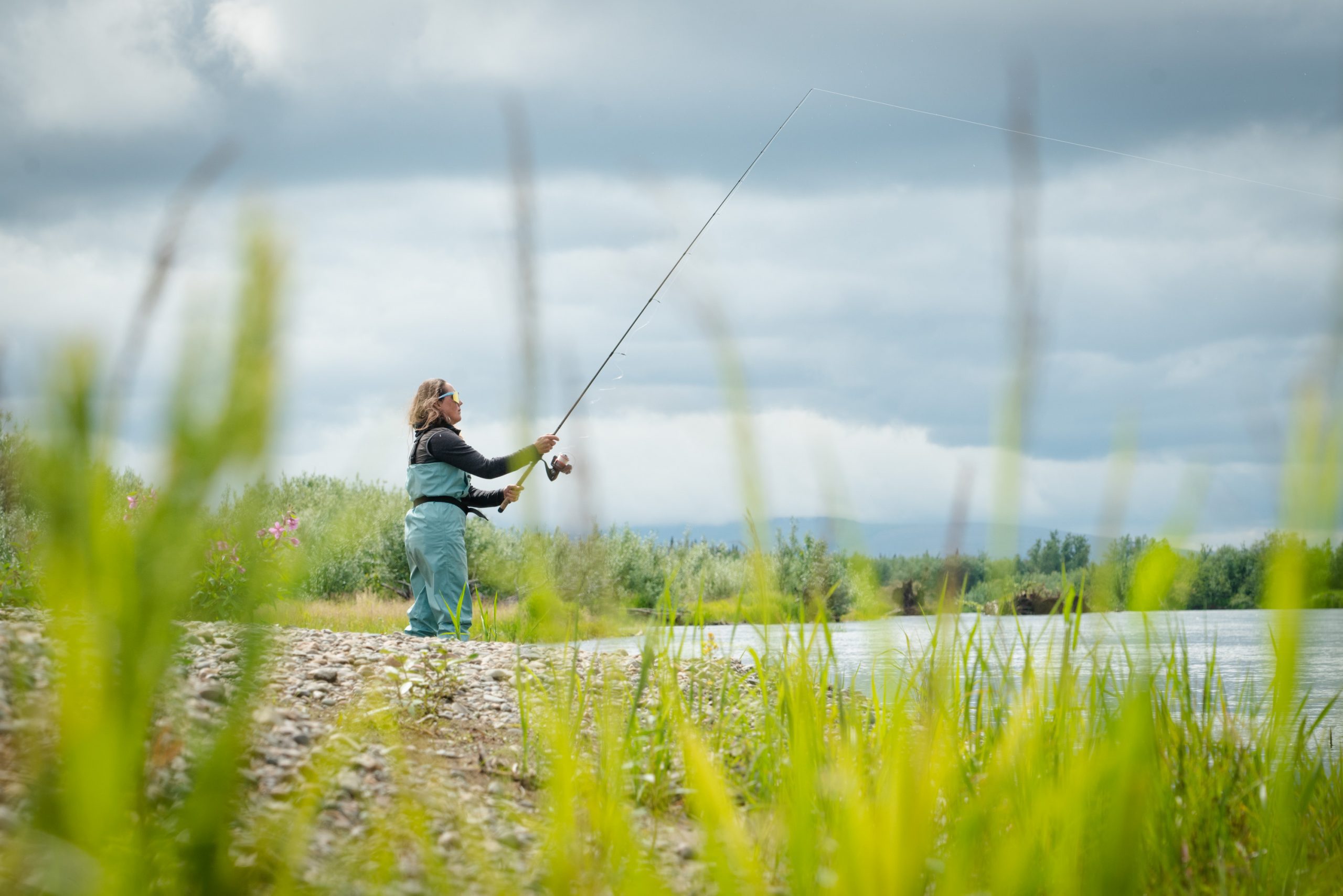 In light of the project’s growing unpopularity and financial risk, Pebble’s original majority shareholders divested by 2014. Following that, in what seemed to be the final nail in the mine’s coffin, the UTBB pushed the Environmental Protection Agency to use its authority to prevent Pebble’s construction under the Clean Water Act. The Trump administration, however, ruled to withdraw the EPA’s regulation last year and gave the go-ahead to the mine to begin applying for permits to build in the area. The proposed construction period for the mine is 2021-2024, with operations beginning shortly thereafter.

Although impact would be widespread, no-one would experience the mine’s effects more so than Bristol Bay’s Native Alaskan Tribes. The subsistence lifestyle lived by the majority of indigenous communities in the area is heavily reliant on salmon and other natural resources; they are a free and readily available food source, and the intimate connection between the Tribes and their land and water is central to their cultural identities. The Tribes make up over 80 percent of Bristol Bay’s population, and are primarily represented by the Yup’ik, Dena’ina, and Alutiiq communities. For Hurley, the mine threatens more than subsistence. “That’s really what this fight is for us – being able to live and eat and continue practices that our ancestors have done for thousands of years is what makes us Native people, and if that is threatened by our land and waters being devastated, it would completely destroy our way of life and our identity as native people. Our families have never faced a threat like this: an existential threat to who we are as Native people. It would be devastation, in every way possible.”

On July 24, 2020, the Army Corps of Engineers released their Final Environmental Impact Statement (FEIS) analyzing the mine’s environmental impacts, and acting as a reference for the Record of Decision, which will either deny or approve the mine’s permit. The FEIS acknowledges the ecological damage the mine would cause to the streams near the construction site, yet goes on to say that none of the project’s potential variations would have a lasting impact on the Bristol Bay watershed, favoring approval of its permits. Pebble’s critics, however, say that far from reflecting the scale of the final project, it is intended to open the door for further expansion of the permit in the future. 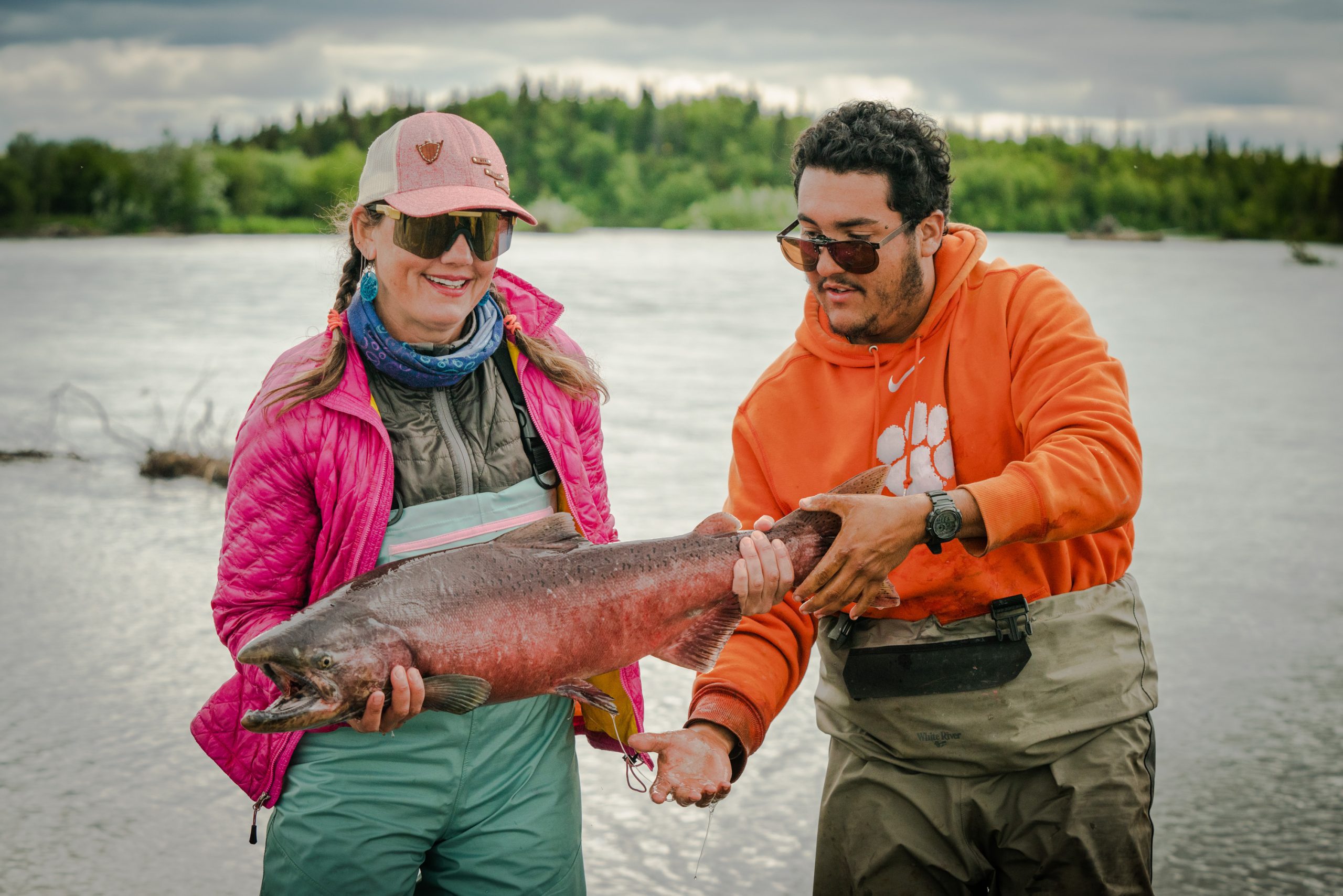 Another important shortcoming stems from the Corps’ lack of engagement with the Tribes. “It was very clear at the very beginning that the Corps had no intention of truly listening to or including tribal voices in this process,” says Hurley. “If they had, there is absolutely no way we would be at the point we are in the process today.”

Despite the release of the FEIS in the mine’s favor, the fight is far from over. Shortly after the FEIS release, House Democrats moved to rescind funding for the Corps’ ability to issue a permit in the 2021 fiscal year, which could slow the permitting process significantly, allowing for a more thorough assessment. In addition, the FEIS has spurred renewed bipartisan outcry against the mine, with even unlikely ally Donald Trump Jr. expressing his disapproval: “The headwaters of Bristol Bay and the surrounding fishery are too unique and fragile to take any chances with.” This kind of support is cause for hope for the mine’s opposition, who continue to challenge the mine’s construction and rally support from all sides of the political spectrum. To quote Hurley, “We’re not backing down. The fight is far from over.”

Kieran Hadley is a writer and photographer whose work focuses on environmental investigative features across the Americas.