ENOUGH 2020! – Hurricane season in the Atlantic to be worse than expected.

Due to current ocean and atmospheric conditions, The National Oceanic and Atmospheric Administration (NOAA) predict up to 25 hurricanes.

MÉRIDA Yucatán (Times Media Mexico) – The Atlantic hurricane season will be one of the most active ever predicted, U.S. meteorologists reported Thursday, when they raised the number of named tropical storms they expect this year to as high as 25.

Because of the current ocean and atmospheric conditions, “we expect stronger, longer-lasting storms than average this year,” Gerry Bell, a meteorologist at the National Oceanic and Atmospheric Administration’s (NOAA) forecasting center, said in a statement. 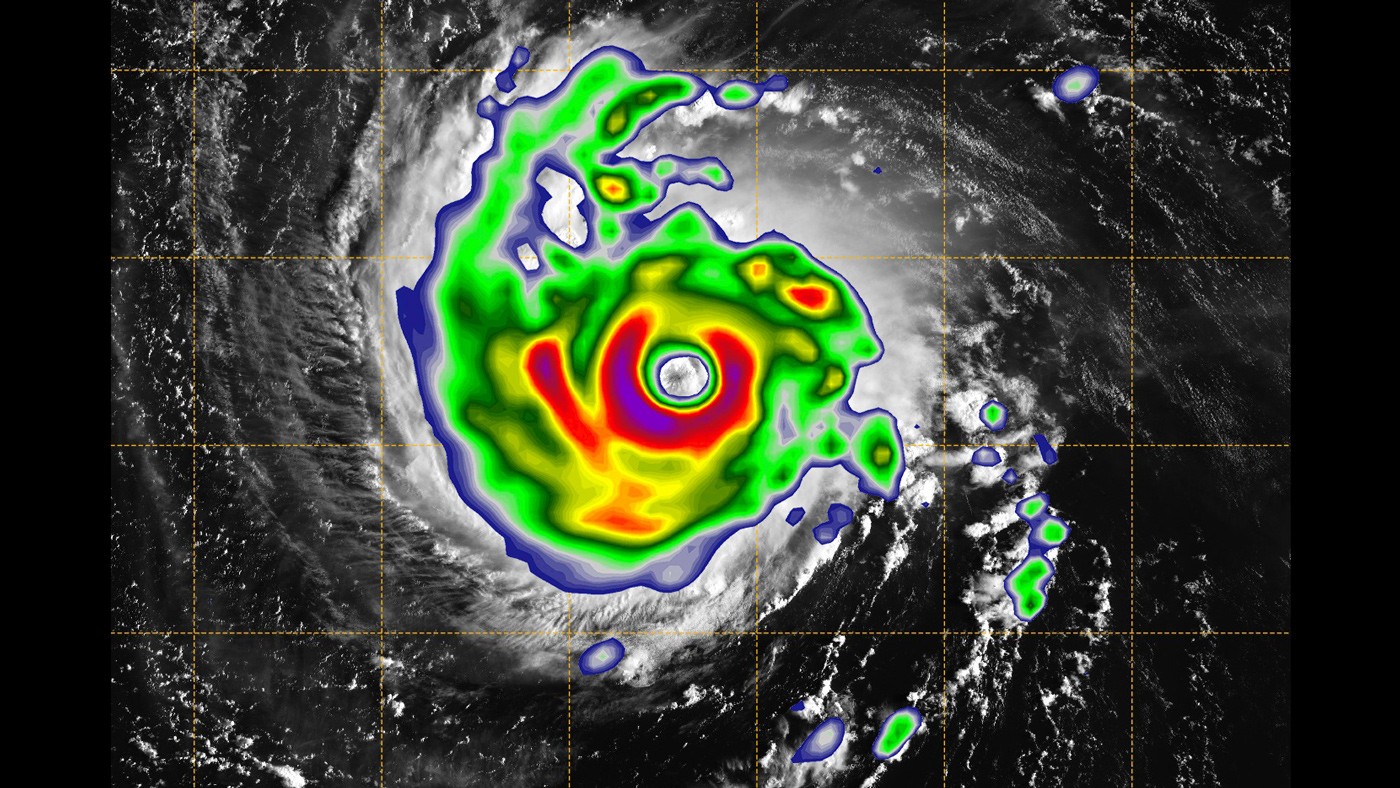 Meteorologists predict that 2020 will see the formation of 19 to 25 named storms, of which seven to 11 will gain hurricane strength. Three to six of them will be high-intensity hurricanes (category 3, 4, or 5), with winds of more than 178 km/hour.

In the forecast released in May and updated this Thursday, NOAA estimated there would be 13-19 storms, of which six to ten would become hurricanes.

It is one of the most current forecasts this Miami-based office has produced in the 22 years it has been predicting hurricanes, the statement added.

The forecast includes the nine storms – and two hurricanes – that have formed so far in an “extremely active” year that residents of the Caribbean and the southern United States have already taken note of. 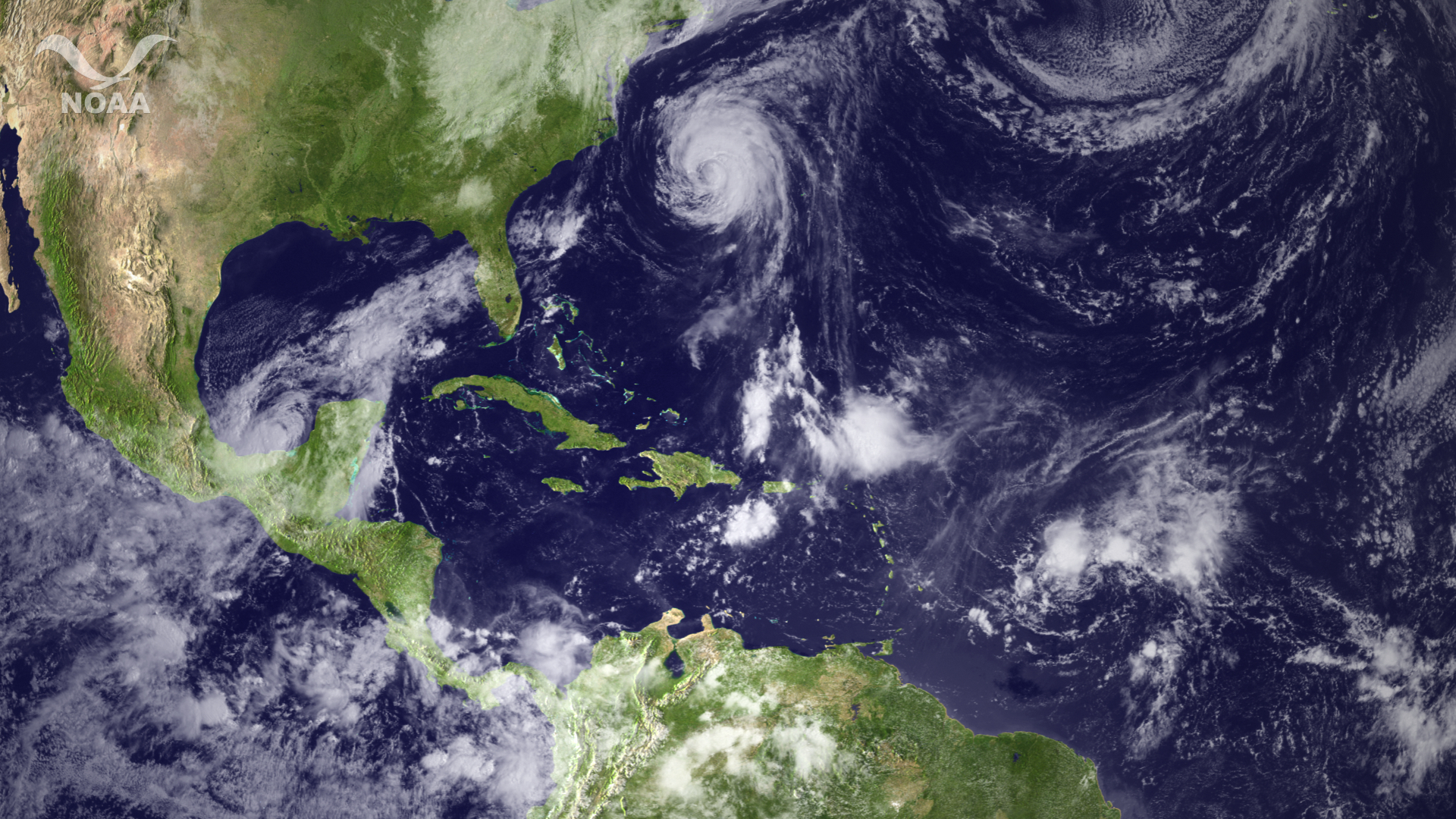 Usually, only a couple of named storms have formed by August, while the ninth does not appear until early October. An average season produces 12 named storms.

But Isaiah, this year’s ninth tropical storm, just hit the Caribbean and left five dead in the southeastern United States, while sporadically becoming a Category 1 hurricane.

And in late July, just days before Isaiah, Category 1 Hurricane Hannah formed in the Gulf of Mexico and hit the U.S. state of Texas, although it did not cause severe damage.