The Wagner Group, the brutal private army of Russian mercenaries.

The Wagner Group is a private military company with the capacity to deploy thousands of mercenaries in combat zones. Experts consider it clear that they are aligned with the actions of Putin’s government.

MOSCOW Russia (BBC) – Videos, circulating mostly in Russia, and various reports from investigation teams show the brutality that can be reached by the methods used by the members of the Wagner Group.

According to home video footage, the group can torture for hours and even decapitate their victims.

Journalists and analysts who have followed its trail describe it as a network of mercenaries aligned with Vladimir Putin’s government’s interests, which they go so far as to describe as a kind of “unofficial” pro-Russian military force. Experts locate Wagner Group operatives in Syria and Libya, as well as Sudan and the Central African Republic. All these have a common element. They are places where Moscow has interests.

According to the Russian service of the BBC, the Kremlin rejects the existence of this organization and denies that the Putin government could have any link with Wagner. 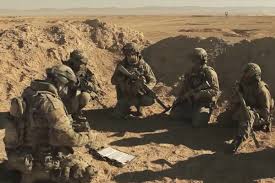 The mercenaries
The Wagner Group gained notoriety by supporting pro-Russian rebels in Ukraine’s armed conflict, which led to Russia’s annexation of the Crimea in 2014.

Since then, those who have studied it describe it as a private army that can hire mercenaries for deployment in war zones or carry out more specific actions such as providing security or carrying out targeted attacks. The Wagner Group was reported to have been involved in the armed conflict in Libya.

For Amy Mackinnon, a researcher at the Washington-based Foreign Policy analysis portal, the Wagner Group is difficult to define and to anticipate the group’s operations precisely because of these characteristics.

“We can also describe them as a shadowy network of operators. They can hire different mercenaries and recruit fighters,” the expert told BBC Mundo.

The analyst gives the example of the tortured and decapitated person in which the Russian press even identified the perpetrators as private military security contractors used by the Wagner Group.

Mackinnon explains that this “hybrid model” with “brutal methods” makes it difficult for Western governments to take action against them. Russian media and research analysts have described the participants in the group’s actions as most extreme right-wing ultra-nationalists. 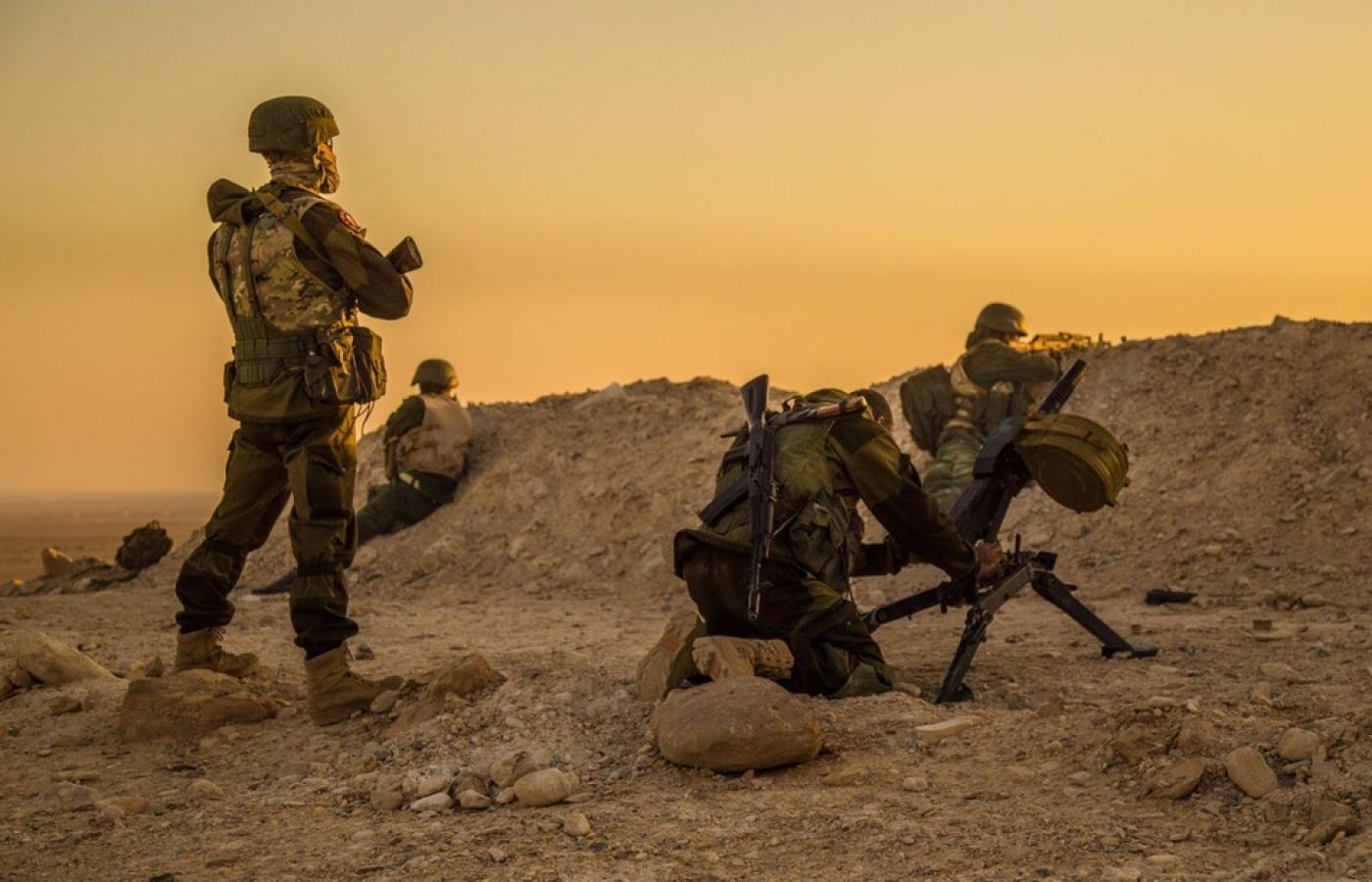 It was reported that the Wagner Group conducted operations in combat zones where Russia has interests. The expert indicates that while the Wagner Group is not the only Russian-born private military company with these characteristics, it is the best known. He finds precedents for his model in the Balkan War and the Russian volunteers who fought in the Spanish Civil War in the 1930s.

It adds that their military deployment capacity fluctuates between hundreds and thousands when they are in combat zones. While some compare it to Western private security contractors, the Wagner Group is more involved with Russian government policy than its Western counterparts. How close is unclear. It is a shadowy group, and little is known about its direct links to the Putin regime.

Wagner’s staff has operated on the front lines of all of Russia’s recent wars in Ukraine and Syria. Sometimes they have fought alongside the “official” Russian army, sometimes on their own. Wagner operators have also been in Libya and have had a more traditional training and security role in Sudan and the Central African Republic.

If their goal was to provide a deniable source of military expertise, then the plan largely failed. Analyses conducted by independent research groups documented its operations.

His brand is losing some of the lusters it may have acquired in the battles against the so-called Islamic State in Syria. Wagner’s performance in Libya has been much less successful, as Russia finally had to redeploy some of its air power from Syria to reinforce its position in the region.

The use of “semi-official” military power is also problematic for Moscow. An example of this is the battle in eastern Syria in February 2018, when a sizeable unit of Russian “mercenaries” attacked a U.S. unit near a crucial oil field. Was this a strategic attack related to the Russian government’s policy, or did a semi-private company take over the oil resources? Either way, the attack brought a massive U.S. response with possibly hundreds of casualties among the Russian-speaking attackers.

So, while a useful tool for Moscow, operations like Wagner have inherent risks, in the Syrian case, which led to a confrontation between American and Russian forces.

The alignment with Putin’s policy
Both Mackinnon and Stronski agree that the alignment between the Wagner Group and Vladimir Putin’s government’s interests is visible. “They are ready to expand their role as an instrument of Russian policy in Libya and other critical points,” says Paul Stronski. He points out that the case of an ex-Putin ally who is pointed out as one of the leaders of the Wagner Group is well known.

It is pointed out that these groups serve Putin’s foreign policy. The researcher indicates that Russia has a long experience in using these groups in the last decades. “There are other mercenary groups that offer different services,” he concludes.

Stronski points out that the Russian government had to redouble its efforts on several occasions to avoid revealing its possible relationship with these military companies and expose itself to further international sanctions.

Amy Mackinnon, for her part, maintains that there is “no doubt” that Wagner is aligned with the interests of the Putin administration even if there is no public recognition. “I consider them to be extensions of the Russian army,” she concludes.

The Putin government, for its part, denies this.