Scientists have mapped out the entire genetic map of the Black Death, a 14th century bubonic plague that killed 50 million Europeans in one of the most devastating epidemics in history.

TSETSEG Mongolia (Reuters) –  As the world faces the coronavirus pandemic, covid-19, Mongolia reported the return of severe disease from medieval times: “the Black Death”, as published by the country’s National Center for Zoonotic Diseases (NCZD).

In the last 24 hours, two confirmed cases of the “Bubonic Plague” were reported in the city of Tsetseg. The illness, almost wipeout half the population of Europe killing  200 million people. 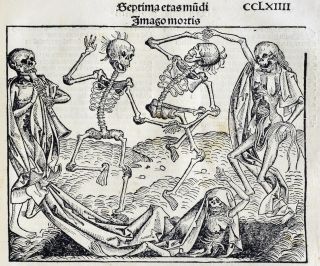 The origin of the illness comes from a couple who allegedly consumed groundhog meat. According to reports, one of the infected persons is a 27 year-old male,  and a female who’s age is unknown. Both consumed uncooked groundhog. So far, it is believed that 146 people may be infected after contact with them. 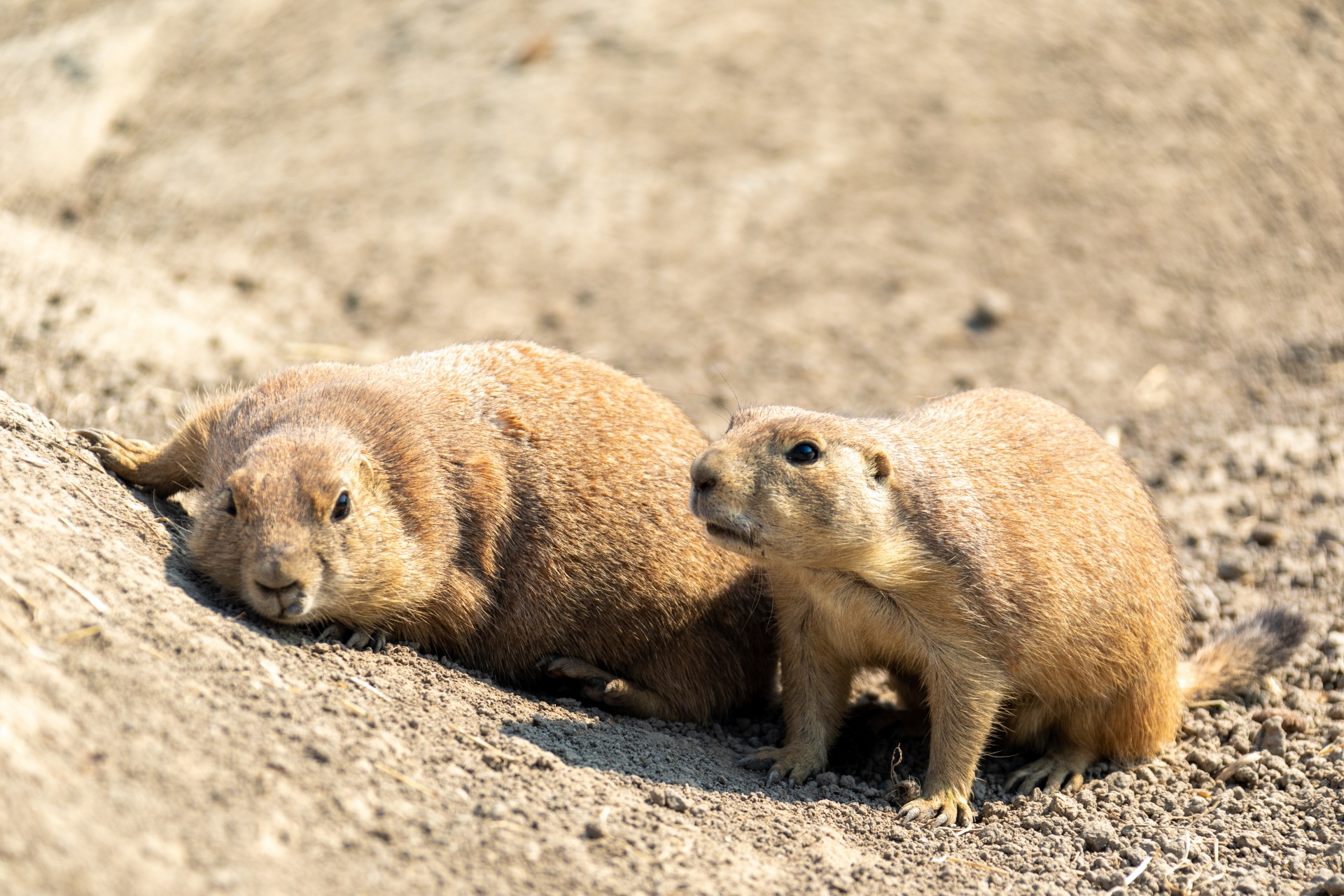 Mongolia has quarantined its western region near the border with Russia. The NCZD moved to quarantine the provincial capital and one of the region’s districts about 500 kilometers south of the southern Siberian republics of Tyva and Altai.

The NCZD is still analyzing samples taken from 146 people who had contacts with the two infected persons and identified 504 second-contact individuals.

Experts say that starins of the same bubonic plague that killed millions of people in the 14th century still exist today, killing around 2,000 people a year.