A recent remix of the classic Canadian Sparrow song has demonstrated how birdsongs can “go viral” just as literally as any pandemic or internet meme. The beloved white-throated sparrow of North America has been topping the charts across the region with a new rendition of its classic tune, suggesting that originality in music is more than just a human preference.

If you’ve seen a small round brown bird scratching around in the bushes at some point in your life, the chances are you’ve seen a sparrow. The Canadian White-Throated Sparrow can be found in numbers throughout most of Canada and Mexico, the US coastal regions and its south. This small but musically gifted critter also happens to sing a familiar melody, one you’d recognize without knowing, an even, drawn out whistle moving slightly up and down in pitch, lasting about 4 seconds total. Except that this whistle is giving way to a new tune generated by the species.

It wasn’t until recent publications by a group of committed ecologists that the song started being recognized as different. Ken Otter, Alexandra Mckenna, Stefanie Lazerte, and Scott Ramsay published a study examining the Continent-wide Shifts in Song Dialects of White-Throated Sparrows, with their findings demonstrating a fascinating evolution in the song of the White-Throated Sparrow over the past two generations, the harmony of the song evolving from the original three syllable tune to a shorter two syllable note. 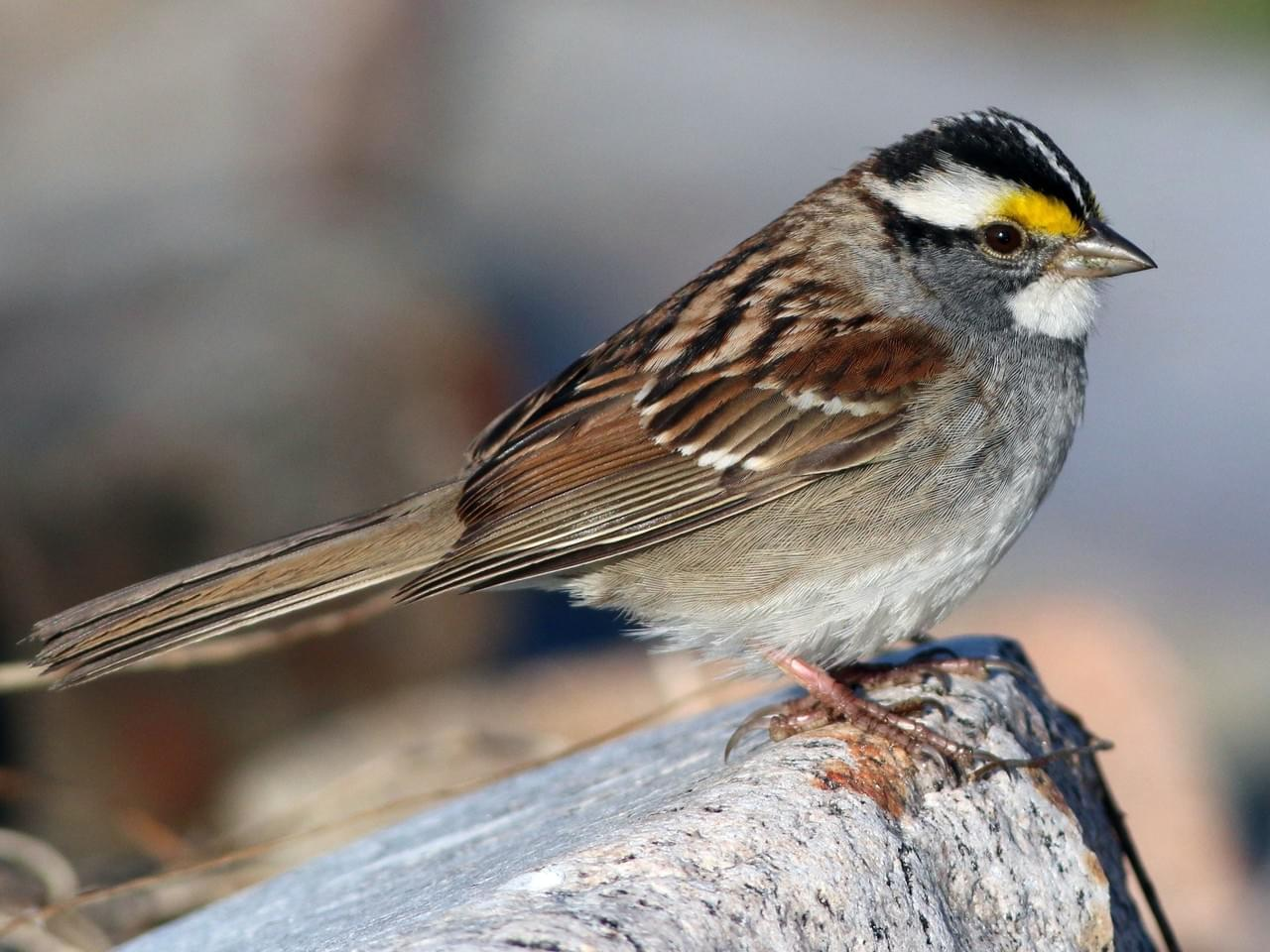 The distinction is slight but significant. It illustrates an obvious shift in the dialect or “culture” of sparrow communication. In addition to the harmonic differences presented, Ramsay, Mckenna, Lazerte and Otter disclosed a compelling, yet familiar reality of birdsong culture: if it’s catchy it’ll stick. Much like the evolution of human language and music, the revamped sparrow song proved to captivate a larger audience leading to its continent-wide circulation. The shortened doublet-ending was found in the Alberta Canada in the early 2000’s, but like any good track it was found to have span towards Ontario by 2014. By the end of the decade the doublet was recorded in most of the Northeastern parts of the United States completely replacing the previous triplet-ending song.

This “viral” birdsong transfer has proven to be an unprecedented phenomenon in song-type transition, and urges the same question behind any prominent trend: why? It appears that when it comes to interest birds resemble the human preference for novelty. According to one study investigating wild Savannah sparrows, male sparrows that have incorporated divergent patterns in songs have successfully attained more territory, mates, and breeding opportunities. It can be hypothesized then that one driving force, if not the driving force behind the shortened white-throated sparrow song is largely due to female preference. This fact of sexual selection will continue to be researched amongst white-throated sparrow culture. It is not entirely clear as to how and why such a trendy tune gained such far-reaching popularity, but it does keep us listening for the next greatest hit.