Hollywood leaves the world without movies

LOS ANGELES (Agencies) – Hollywood had their hopes up in the summer to revive the premiere machine with Tenet. Christopher Nolan’s blockbuster called to bring audiences back to theaters halfway around the world, but its indefinite suspension due to the coronavirus situation in the US ruined their plans.

After three consecutive postponements, from July 17 to 31 and then to August 12, Warner Bros. studios have not found a way to give a safe release – on a health and economic level – to a film that cost more than $200 million and has implications for the rest of the movies. 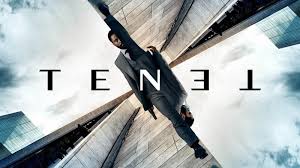 Because every move by Tenet -the cinematic emblem of the economic reopening- implies a cascade of changes for an industry that improvises day after day its survival in the pandemic.

Indefinite extension this year
In the spring, Disney was betting on the new version of Mulan -with a 250 million budget- but the pandemic forced to postpone its launch until August 21, a date that today seems unrealistic, especially in the US.

During these months, Mulan has been postponed every time Tenet has done it and vice versa. Besides, the Mickey Mouse company has not very encouraging reports for the rest of the year, like the one from the financial company Cowen.

“We have extended the timeline to at least mid-2021; the situation is still very fluid, and we don’t rule out the possibility that the impact may last even longer,” an analyst at the firm told The Hollywood Reporter, an industry reference.

The autumn calendar is full of essential releases that could pile up if the most negative forecasts are met: The king’s man in September, Wonder Woman 1984 in October, Black Widow, James Bond: no time to die in November and Top gun 2 in December. 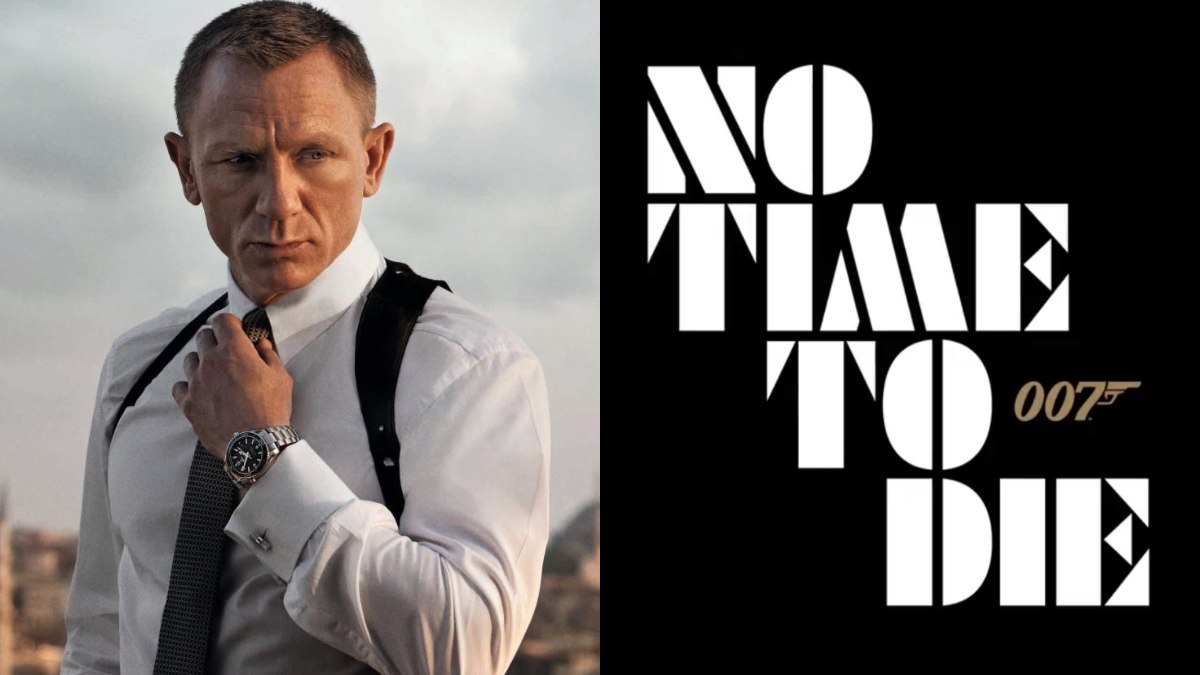 The consequences of this standstill can be fatal outside the EU, as cinemas in Europe and Asia start to open without the supply of Hollywood box office hits.

Although in markets such as France, Spain, or the UK, domestic production is robust, Hollywood films can account for over 60% of box office consumption; and the coronavirus has left many local shoots and releases on hold.

Without theatres, there are no premieres, but without premieres, audiences don’t go to theatres. In this tension, if it is clear to the studios that the restrictions on seating would make it difficult for their investments to make a quick profit, they will run fewer risks when the most important market, the US, remains closed with an alarming upsurge of infections.

Among the alternatives being considered, the Internet has become both the ally and the enemy.

But some filmmakers refuse this alternative – Nolan himself has made it clear that Tenet will be shown on the big screen, yes or yes – and the studios know how difficult it is to get the ROI of a movie, only with the Internet.