Hackers took the accounts from Gates, Bezos, Obama, among others, to promote bitcoin scams. The attacks were dazzling in scope and were almost certainly coordinated.

UNITED STATES (Agencies) – The Twitter accounts of some of America’s top technology and political leaders, such as Bill Gates, Elon Musk, Jeff Bezos, as well as Barack Obama and Joe Biden, were hacked this Wednesday in an apparent effort to promote a Bitcoin scam.

The attacks were dazzling in scope and were almost certainly coordinated. Others whose Twitter accounts appeared to have been hacked included Jeff Bezos, Kanye West, Uber, Apple and Michael Bloomberg, founder and majority owner of Bloomberg, parent company of Bloomberg News. 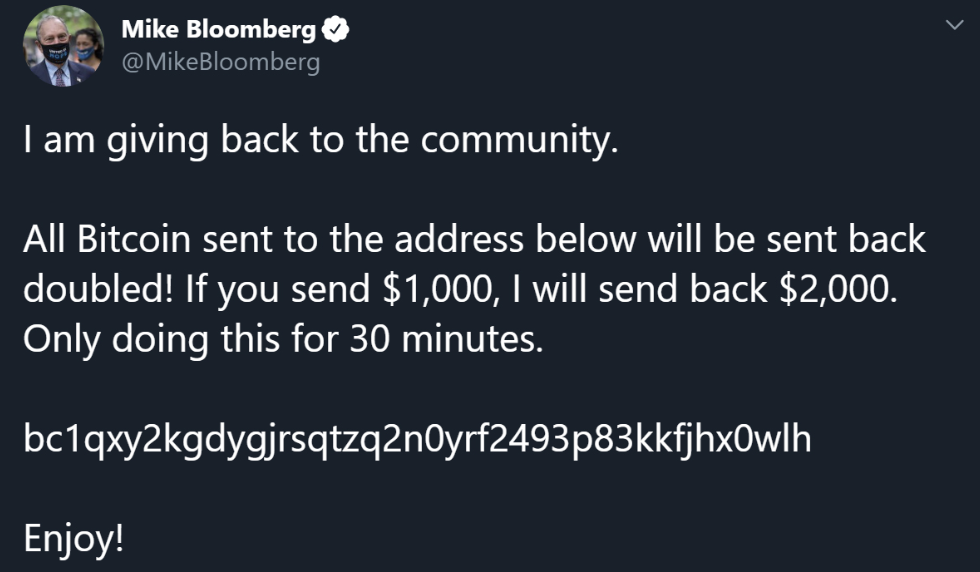 The accounts sent out tweets promising to double the amount sent by anyone who transferred money via Bitcoin in the next 30 minutes.

Shortly before 8 pm (local time), the Twitter service was re-established, and verified accounts were able to tweet again after the activity was suspended three hours earlier.

The company indicated around 5 pm that it was investigating the problem. “We are aware of a security incident affecting Twitter accounts. We are investigating and taking steps to resolve it. We will update everyone shortly,” they said, and minutes later reported that it would not be possible to tweet or change passwords while reviewing the incident.

Later, Twitter Mexico reported that it was aware of the security incident. “We are investigating it and taking the necessary measures to correct it.”

The Bitcoin address tweeted by the hackers, according to Blockchain, has so far recorded 363 transactions, with a final balance of just over $52,000.

It appears that the popular Bitcoin Coinbase exchange has blocked its users from sending money to the address.

Some of the Twitter accounts that were attacked said they used two-factor authentication and strong passwords. The tweets indicate that they were posted using the Twitter web application. 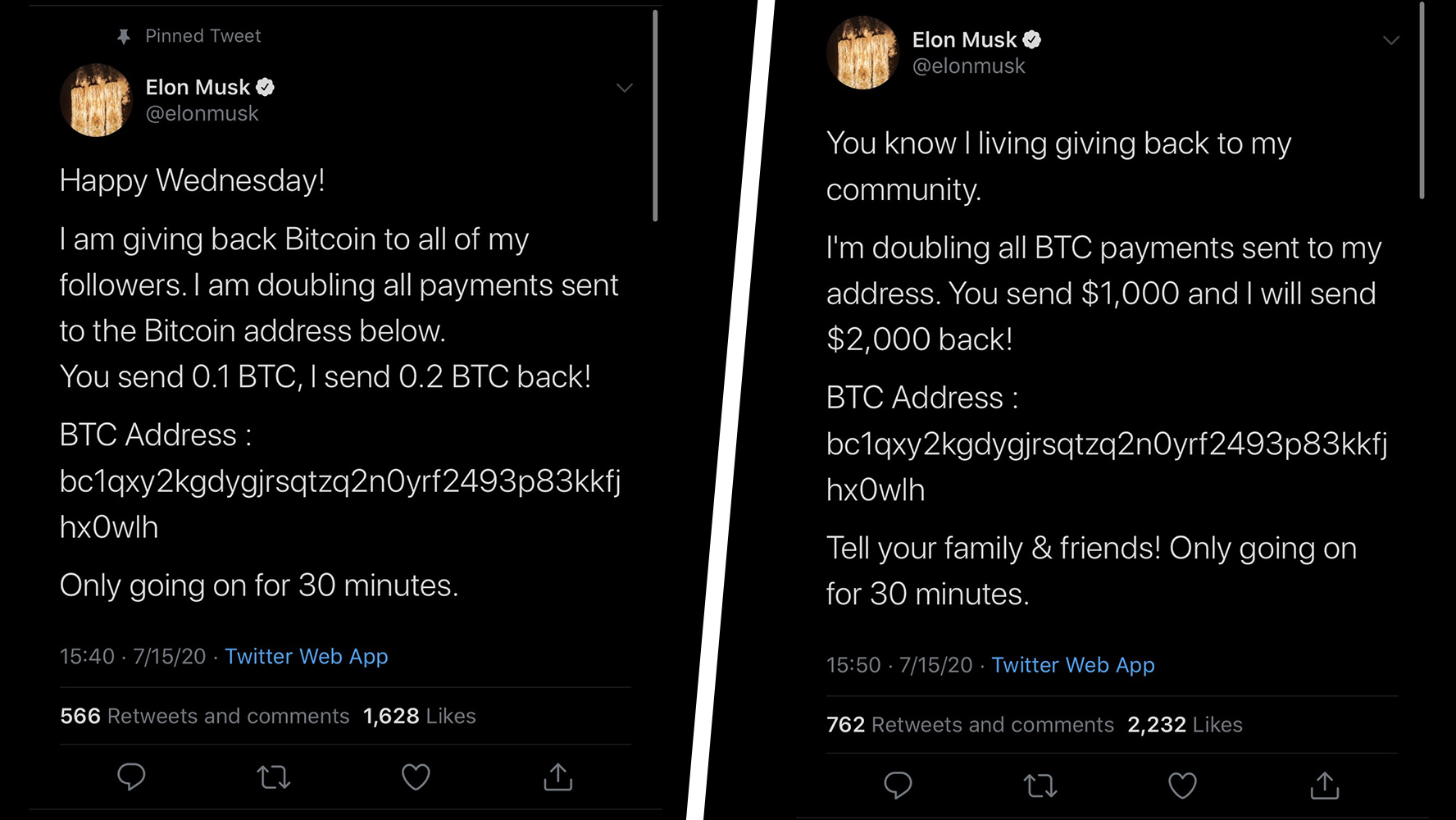 According to TrendsMap.com, the phrase “I’m giving back to my community because of COVID-19” was tweeted 3,330 times in the next four hours. A heat map shows activity centered in Houston but scattered around the world, including tweets originating from IP addresses in New York, London, Spain, Italy, Jaka.