The decision prohibits U.S. companies from drawing on an $8.3 billion government fund to purchase these Chinese firms’ equipment or services.

The decision prohibits U.S. companies from drawing on an $8.3 billion government fund to “purchase, obtain, maintain, improve, modify or otherwise support any equipment or services produced or provided” by these Chinese firms. 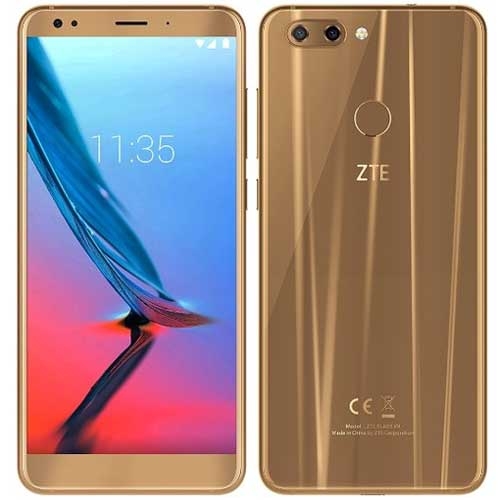 The Commission voted in favor of this measure in November and proposed that rural operators remove and replace Huawei and ZTE equipment from existing U.S. networks.

The U.S. telecommunications regulator voted in November 5-0 to issue the declaration and proposed requiring rural carriers to remove and replace equipment from the two Chinese companies from existing U.S. networks. “We cannot and will not allow the Chinese Communist Party to exploit network vulnerabilities and compromise our critical communications infrastructure,” FCC Chairman Ajit Pai said in a statement 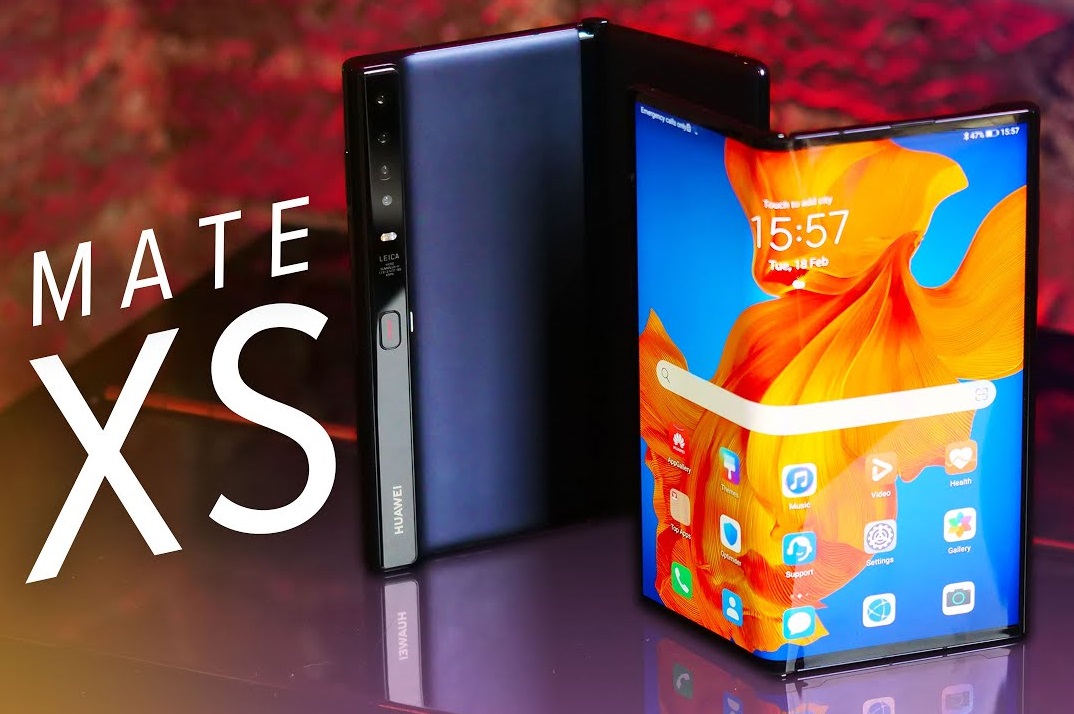 Meanwhile, the U.S. government has also put pressure on its allies in Europe to close the doors of their national 5G networks to Chinese companies. However, operators in European countries, such as Spain, the United Kingdom, Italy, and Switzerland, have already expressed their interest in the Chinese technology.