The U.S. Government claims the book contains classified information, and Bolton failed to obtain approval to publish it.

Among other information, the book reveals that Trump allegedly asked China for help to be re-elected.

The government claims that the book contains classified information and that Bolton failed to obtain approval to publish the memoirs. It also sought a preliminary injunction to block sales of the book. 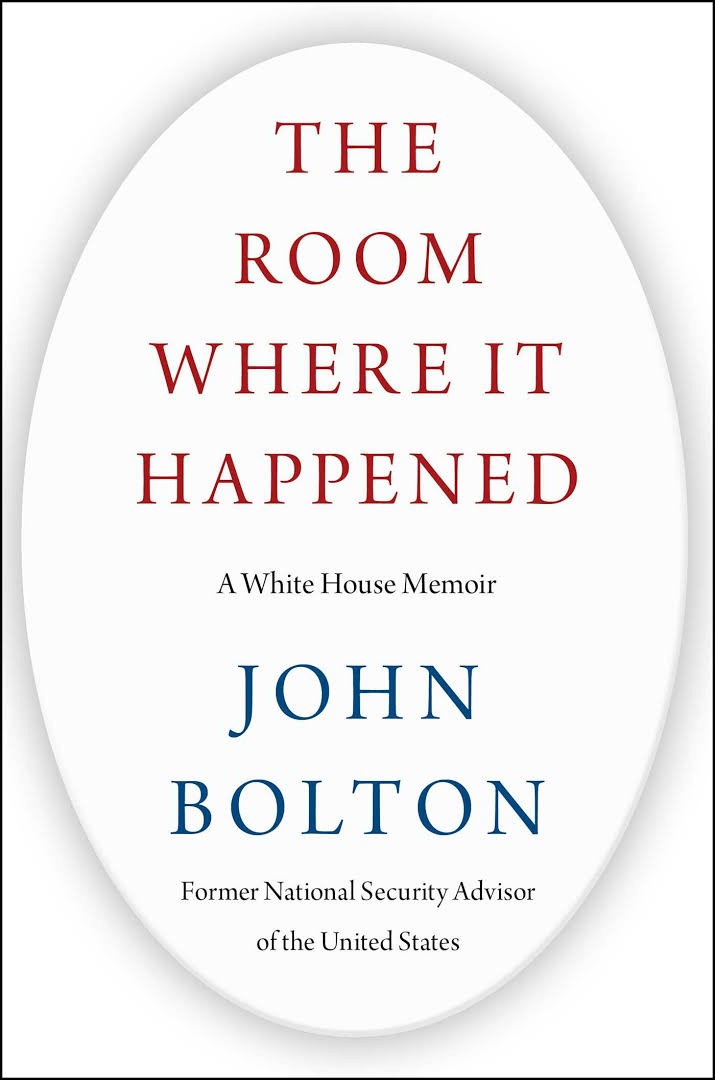 The government sued Bolton on Tuesday for breach of contract but did not seek a restraining order or court order. Experts suggested that such a rule would be difficult to secure because the Supreme Court rejected a similar attempt by the Nixon administration to block publication of the Pentagon documents.

The order should “direct your publisher to take any steps available to recover and destroy any copies of the book that may own a third party,” the government said.

But even if the government persuades a judge to issue the restraining order, it will not repair the damage already done. The Washington Post and the New York Times have published excerpts from the book, “The Room Where It Happened: A Memory of the White House,” that paint an unflattering picture of Trump.

According to Bolton, it was one of the main political concessions Trump offered to Chinese President Xi Jinping in exchange for agricultural purchases aimed at bolstering the U.S. president’s political base among farmers.

The United States government asked a judge to hold a request for a court order on June 19, as the book is scheduled to be released on June 23.

John BoltonThe Room Where It Happened: A Memory of the White HousetrumpUSAusa elections