The difference between Climate, Weather, Storms and Hurricanes

We hear about weather and climate all of the time. Most of us check the local weather forecast to plan our days. And climate change is certainly a topic in the news. There is, however, still a lot of confusion over the difference between the two.

Weather is what you see outside on any particular day. So, for example, it may be 75° degrees and sunny or it could be 20° degrees with heavy snow. That’s the weather.

Climate is the average of that weather. For example, you can expect snow in the Northeast in January or for it to be hot and humid in the Southeast in July. This is climate. The climate record also includes extreme values such as record high temperatures or record amounts of rainfall. 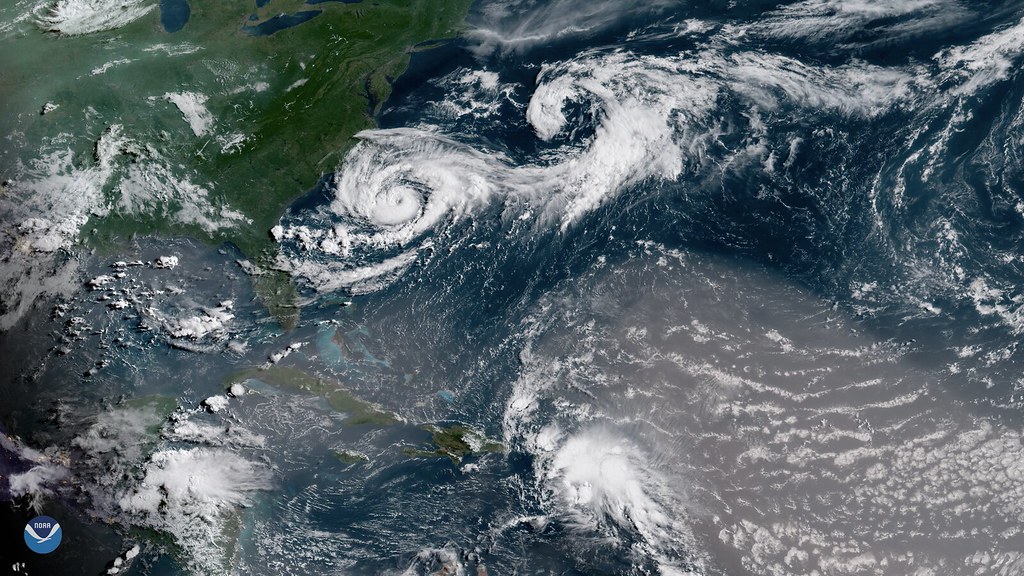 How are Tropical Storms named?
All tropical storms are given names so they can be identified and tracked as they move over oceans. In 1979, both women and men’s names were used. One name for each letter of the alphabet is selected, except for Q, U and Z. For Atlantic Ocean hurricanes, the names may be French, Spanish or English, since these are the major languages bordering the Atlantic Ocean where the storm occur.

The World Meteorological Organization uses six lists in rotation. If the tropical storm is particularly deadly or costly the name is retired and a new one is chosen.

Hurricanes
Let´s begin by saying that the name comes from the Mayan language. “Hunrankén” in the Mayan mythology was the “one legged god” of fire, wind, and storms. He is depicted as a being with a snake’s tail and also reptilian in appearance, carrying a smoking object (possibly a torch) and a large crown. Its name means “hun-one; rankén-leg” 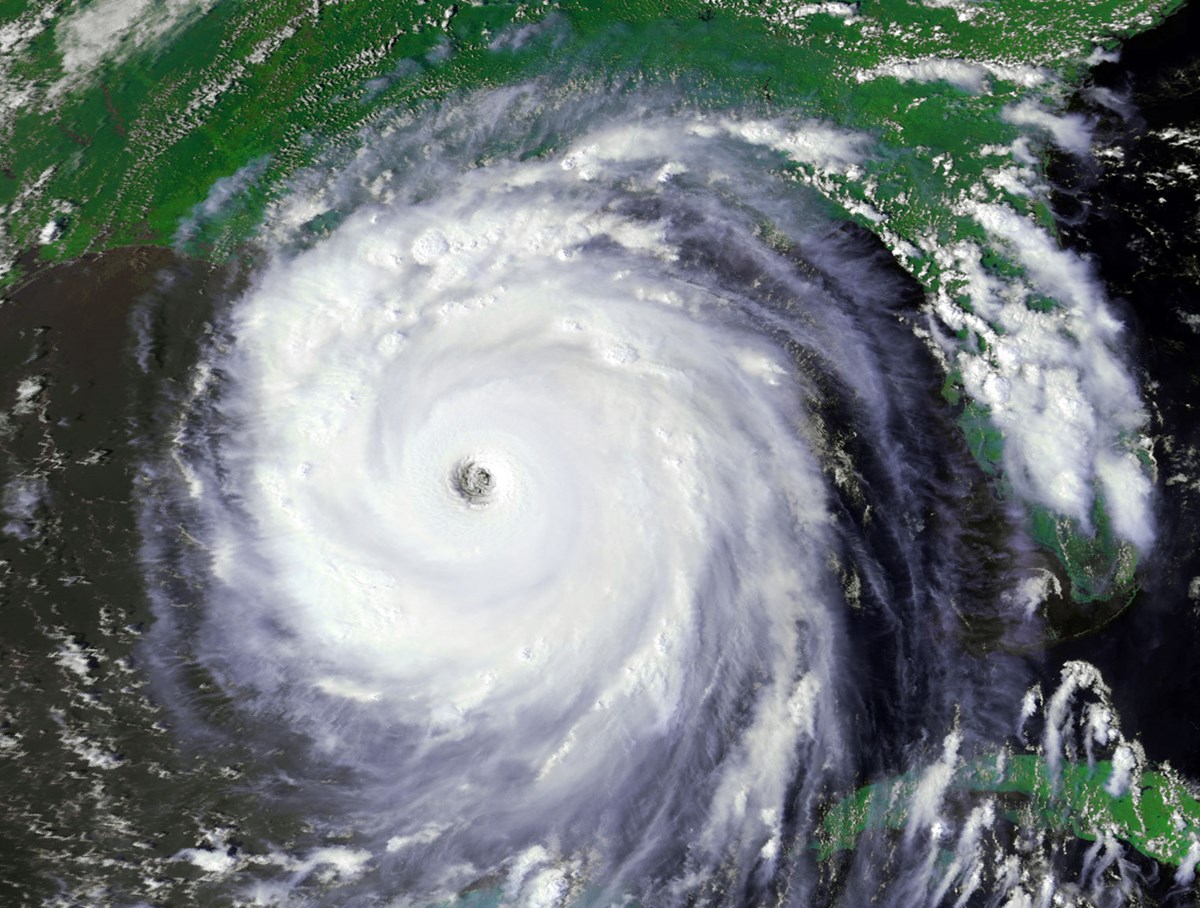 “Hurricane Season” begins on June 1 and ends on November 30, although hurricanes can, and have, occurred outside of this time frame. NOAA’s National Hurricane Center predicts and tracks these massive storm systems, which occur, on average, 12 times a year in the Atlantic basin.

As a world leader in hurricane research, NOAA strives to understand the mechanics of these complex storms in order to protect people, property, commerce, and natural resources.

In Mexico The National Meteorological Service (NMS) is the agency in charge of providing information on the weather at national and local levels in our country.

The National Meteorological Service depends on the National Water Commission (CONAGUA), which is part of the Ministry of the Environment and Natural Resources (SEMARNAT). 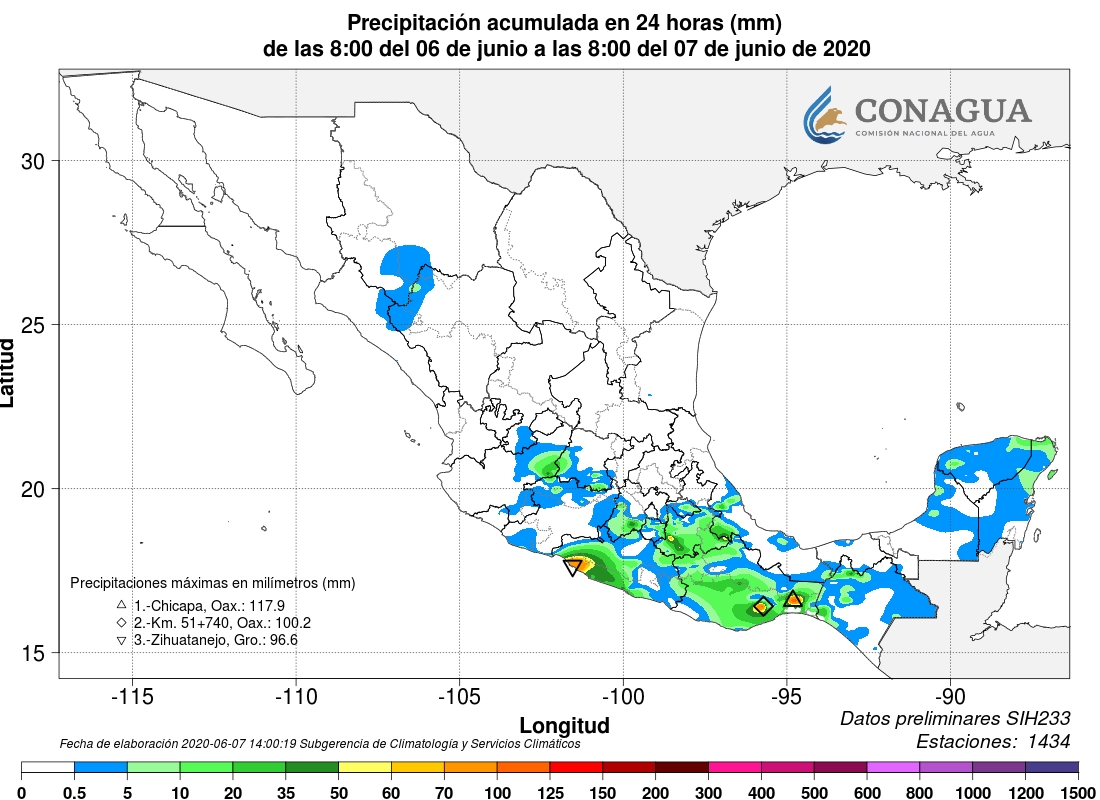 The NMS objectives focus on the continuous monitoring of the atmosphere to identify meteorological phenomena that can affect different economic activities and above all cause the loss of human lives. The NMS also collects national climatological information.

Altitude synoptic network. It consists of 16 radiosonde stations; whose function is to observe the upper layers of the atmosphere. Each station performs pressure, temperature, humidity, and wind measurements, employing a balloon probe that is raised twice a day.

Network of 13 meteorological radars distributed in the National Territory. This network began operating in 1993 and provides continuous information received at the National Meteorological Service, via satellite. The radars make it possible to detect the evolution of cloud systems. This makes it possible to know the intensity of precipitation (rain, hail or snow), the height and density of clouds and their movement, as well as wind speed and direction, within a maximum radius of 480 km around each radar. The current network of twelve radars covers almost the entire national territory.

Earth station receiving images from the GOES-8 weather satellite; With this station, images are received every 30 minutes from five different bands: one visible, three infrared and one water vapor band. Each image covers meteorological region number IV, which covers Mexico, Canada, United States, the Caribbean and Central America. Besides, every three hours, one infrared and one water vapor image are received covering the entire American continent.