Mexican “luchadores” are loosing the match.

MEXICO CITY (Efe) – One of the sectors most affected economically by the cessation of activities in Mexico in the face of the COVID-19 pandemic is the Lucha Libre industry.

The closed arenas and gyms with no other economic income from which to help themselves, Mexican professional wrestlers, like thousands of workers in this country, suffer from not having a fixed salary, since they are paid by presentation.

Although there are some figures who work under contract, the vast majority of cases do not even have social security, so these gladiators are practically part of the informal sector in the country:

“The general situation is that everything is at a standstill and it’s not just wrestling, but let’s hope that soon this will get back to normal,” the masked luchador known as “El Fantasma” -The Ghost-, who presides over the Professional Wrestling Commission in Mexico City, told the media today. The leader distributed food baskets donated by the Jewish Community in Mexico City to support retired, injured wrestlers and women wrestlers; likewise “El Fantasma” said that this Wednesday they will do it with the male wrestlers.

At the end of March, the Government of Mexico City ordered the closure of stadiums, gyms and sports centers, among others, in order to prevent the spread of the coronavirus. 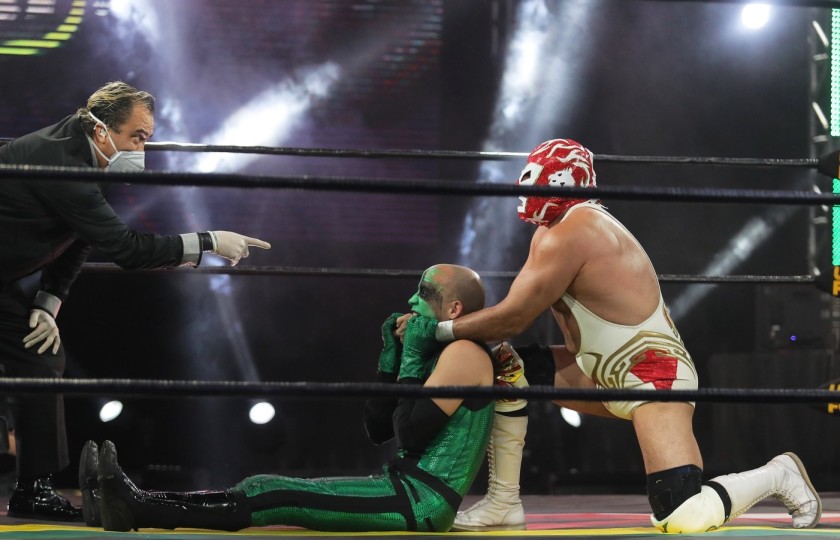 With almost three months out of the ring, professional wrestlers in Mexico have had to “weather the storm” to survive, especially those who are little known or not so popular and who, in some cases, have had to dip into their limited savings to cover expenses and services.

After soccer, wrestling is the most popular spectacle sport in Mexico. This is why the outlook is difficult, for the fighters, the boxers and the merchants of the fighting grounds.

Like all professional sports in Mexico, right now the fight is at a standstill and one can only wait for the authorities to give the light to restart.

Last Friday, the Mexican Social Security Institute (IMSS) reported that the Mexican economy exceeded the one million formal jobs lost by the pandemic. Of those, about 197,000 in Mexico City.

But despite these indicators, specialists have warned that the labour crisis would be broader when considering the informal economy, which accounts for half of employment in the country.

The National Institute of Statistics and Geography (Inegi) detailed that 10.4 million informal workers left the workforce in April. 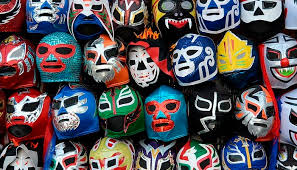 Like other informal workers, the fighters approached the Mexico City government to ask for financial assistance, and the response they received was a support of 1,500 pesos (about USD 67) by June, with no indication as to whether there will be any support by July.

“Migala, a 33-year-old professional wrestler, told EFE, “Procedures were carried out for some 500 wrestlers and only about 200 got the benefit.