The US and Canadian Major League Soccer and Mexican Liga MX are the two largest soccer leagues in North America. The two have been working more closely together in recent years after the launch of the Campeones Cup and the Leagues Cup.

With the joint North American World Cup, which is scheduled to take place in all three countries in 2026 suggestions are being made that the two biggest soccer leagues on the continent could be merged.

Player Transfers
As soccer grows in all three countries, in terms of fan base, finances, and talent, players have regularly jumped between the MLS and Liga MX and vice versa as teams from both leagues begin competing to have the strongest roster.

This only helps to show the fact that the two leagues are close to being on par with each other.

Why Merge?
A merger between the two leagues would see them both bring their own strengths to the table. MLS will bring its vast financial resources, while Liga MX has a larger fan base and more dedicated fans.

While soccer is by far the most-watched sport in Mexico, it comes way down the list in the US. Only 7% of Americans describe soccer as their favourite sport, compared to 37% for American football and 11% for basketball. It can be seen in other areas too, for example, the most-watched MLS game in the US attracted 27.3 million viewers, while the Super Bowl managed a record 111.9 million viewers. Additionally, more Americans like to bet on NFL games than on MLS matches.

In the US, the most-watched soccer league is Liga MX and not MLS, so a merger would help it increase its viewing figures in its domestic market.

The two leagues could then stop competing with each other and focus on working together instead, making their combined future more secure. 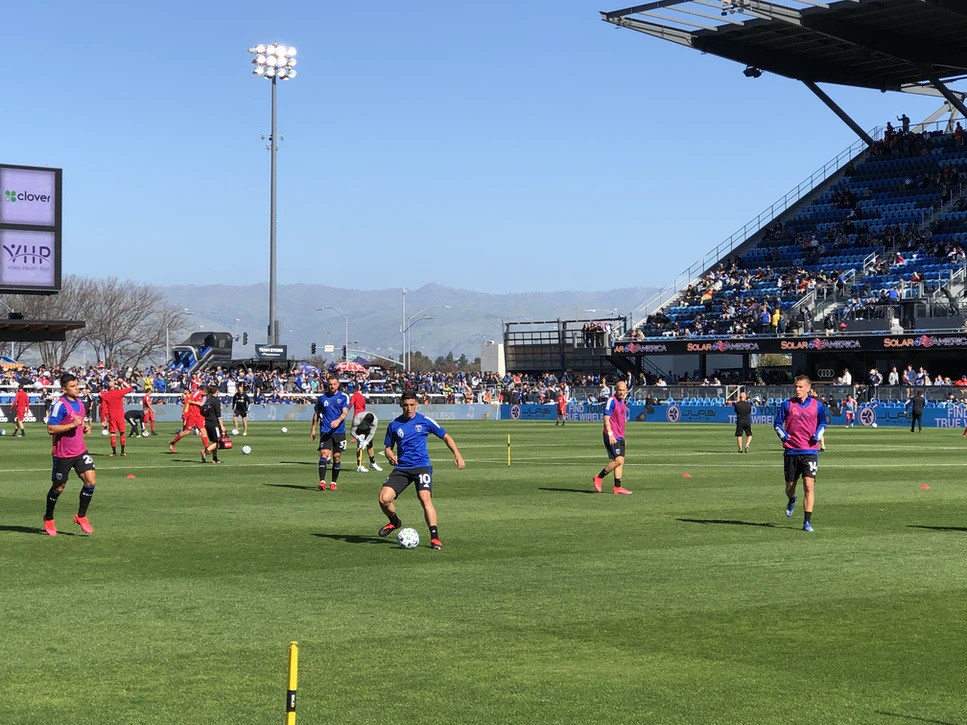 Can a Combined League Work?
There are a lot of hurdles to overcome before a merger between MLS and Liga MX could work.

Firstly, it will need approval from both the world and regional governing bodies, FIFA and CONCACAF. While that doesn’t mean they wouldn’t, it will involve a bureaucratic process that could drag on. CONCACAF could see a combined league as a potential route to competing with the South American CONMEBOL and Europe’s UEFA.

Secondly, scheduling issues will arise since soccer can’t be played in northern US states and Canada in the winter months due to snow, while it is in Mexico.

There will also be around 50 teams in the merged league, which will be too many for a round-robin league format. The new league will either need to be split into conferences like many other North American sports or have a two or three-tier pyramid system. The former would be more likely.

In Mexico, Liga MX is part of a pyramid system of promotion and relegation. Merging with MLS would force them to leave this, meaning lower-tier teams no longer have the opportunity to earn their way to the top flight.

A 50 team league would also require two additional Mexican teams to be promoted to Liga MX, since it currently only has 18 clubs.

A league that spans three of the second, third and fourteenth biggest countries in the world by landmass would also create logistical problems with teams having to travel long distances to play away games.

When Will it Happen?
Right now, nothing is confirmed so there is no guarantee that a merger will even take place. If serious discussions are taking place now, a merger on this scale will take a long time to complete.

International mergers and acquisitions for any type of business usually take a long time. Once initial negotiations are concluded, antitrust regulators typically have to conduct an investigation, some even require approval from governments. This can sometimes lead to changes and further negotiations being required.

In the case of a merger between MLS and Liga MX, international sporting bodies need to be involved, along with sponsors, team owners, players, fans, banks and investors. Whenever so many voices need to be listened to, the cogs move slowly. Therefore, a five or more year process would seem reasonable, provided the ball is already rolling.