MEXICO CITY (Agencies) – In an unprecedented move in Mexico’s history, a drug cartel mounted a never-before-seen operation in the capital city to eliminate the police chief. Versions point out that the CJNG leader has reacted furiously to the blows dealt by Andrés Manuel López Obrador’s administration: the extradition to the United States of his son Rubén Oseguera González “El Menchito,” the arrest of his daughter Jessica Johana Oseguera alias “La Negra,” and the freezing of millions of pesos through individuals and companies related to the cartel. 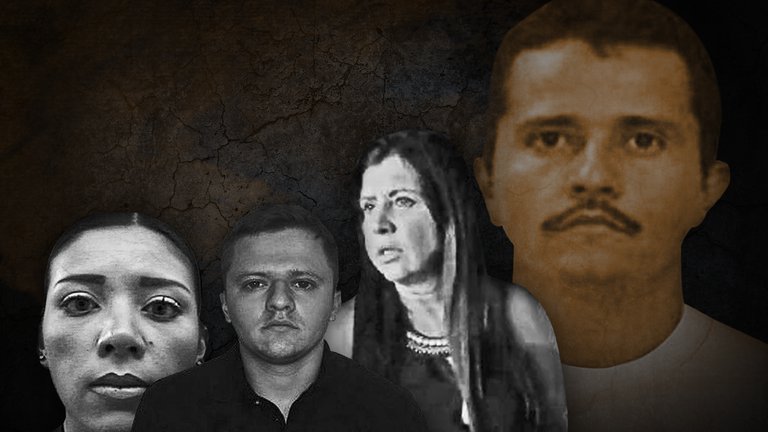 According to journalist Héctor de Mauleón, who specializes in drug trafficking, the federal and Mexico City governments knew that Omar García Harfuch’s life was threatened.

He said that, according to high-level federal government sources, wiretaps from the National Intelligence Center captured a conversation between relevant members of the New Generation Jalisco Cartel a few weeks ago. According to De Mauleón, the criminals talked about attacking four officials:
1. Foreign Minister Marcelo Ebrard.
2. The head of the Financial Intelligence Unit, Santiago Nieto
3. The Secretary of Citizen Security, Alfonso Durazo
4. Omar Garcia Harfuch. The attack was made on June 26th in the heart of the country’s capital, in one of the most exclusive areas.

The journalist said that security cabinet sources told him that despite President López Obrador’s repeated strategy of “huggs and not bullets,” “El Mencho” is the president’s main target.

Nemesio Oseguera Cervantes has become public enemy number one for the Mexican and U.S. governments, who accuse him of conspiracy to distribute significant amounts of narcotics and use firearms in connection with these same drug trafficking crimes. U.S. authorities are offering a $10 million reward for information leading to his capture. The Mexican authorities are offering 30 million pesos.

It is known that “El Mencho” is hiding in the mountains of Jalisco or Michoacán and probably sick with a kidney condition that would have him tied to a bed with dialysis treatment and under constant medical surveillance.

El “Mencho’s children.”
On February 21, Rubén Oseguera González was extradited to the United States, making the biggest fear of Mexican drug traffickers a reality: being tried in the U.S.

Despite his youth, “El Menchito” was considered by Mexican and U.S. authorities to be the “number two” within the Jalisco Cartel, just below his father, Nemesio Oseguera. 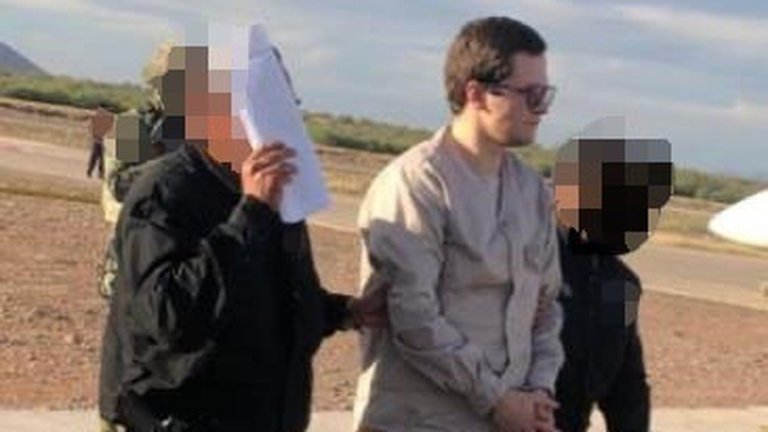 He was first arrested in January 2014 in the municipality of Zapopan, Jalisco. But in December of that year, a federal judge ordered his release in the face of an apparent lack of evidence presented by the federal Public Prosecutor’s Office. At the time of his arrest, “El Menchito” was carrying 25 million pesos and firearms.

On June 23, 2015, “El Menchito,” an alleged financial operator of the cartel, was recaptured. The then-Attorney General’s Office (now FGR) accused Oseguera González of laundering money of illicit origin by buying and selling farms.

The capture of “La Negra.”
Five days after the extradition of “El Menchito” (February 26), Jessica Johana Oseguera González was arrested in Washington DC, capital of the United States. Jessica was present at the preliminary hearing of “El Menchito.”

Agents of the U.S. Drug Enforcement Agency (DEA) detected her, and upon entering her data into the system, they realized that she was Jessica Johana, accused in the U.S. of criminal association and money laundering.

The U.S. Department of State’s Office of Asset Control points to Jessica Oseguera, alias “La Negra,” as the owner of companies linked to CJNG used to launder money. 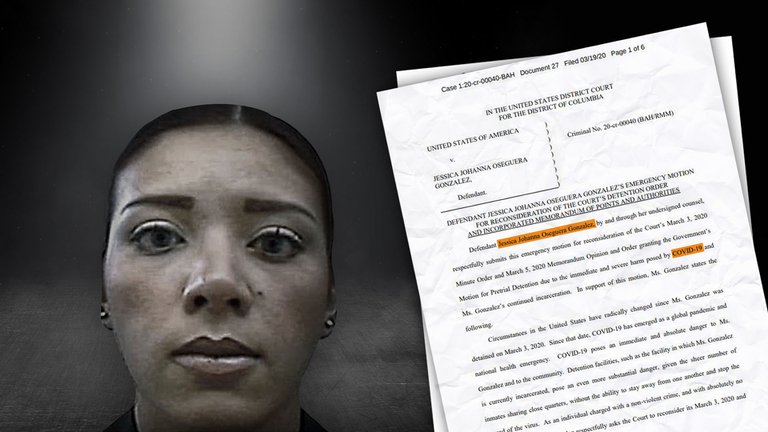 The indictment against Jessica Oseguera was filed on February 13, 2020. After her arrest, lawyers for “La Negra” in the United States asked a federal district judge for bail to obtain her freedom, but it was denied because of the type of crimes she is accused of and because she is on file with the Office of Foreign Assets Control (OFAC).

If found guilty, Oseguera Gonzalez could obtain a sentence of at least 20 years since because of her dual nationality, the penalty could be more severe, since U.S. law prohibits its citizens from doing business with companies suspected of money laundering.

Under the operation called “Blue Agave” coordinated between Mexico and the United States, authorities froze 1,770 bank accounts of individuals, 167 of companies, and two trusts linked to the CJNG.

The operation was carried out after 2,571 irregular activities were detected in the amount of 2,951 billion pesos. Also, there was a report of relevant events for more than 11,478 million pesos that generated 8,424 reports for an amount of 7,216 million pesos.