Hugo López Gatell, Undersecretary of Health, said the contagion curve had been flattened, yet 236 people in Mexico died of coronavirus.

MEXICO – (Times Media Mexico) – Yesterday, 236 people in Mexico died of coronavirus, the highest number since the epidemic began. This figure is even higher than the one recorded yesterday in Spain or Italy, countries hit by this disease.

However, the macabre record is only anecdotally replicated in the newspapers, which, in contrast, go on to replicate the surreal, desaﬁnado song of victory by Hugo López Gatell. The undersecretary of health, coinciding with the highest number of deaths, said that in Mexico, the contagion curve had been flattened. He noted, supported by gráphics, in which one can see an upward line, without the courage to obey gravity. 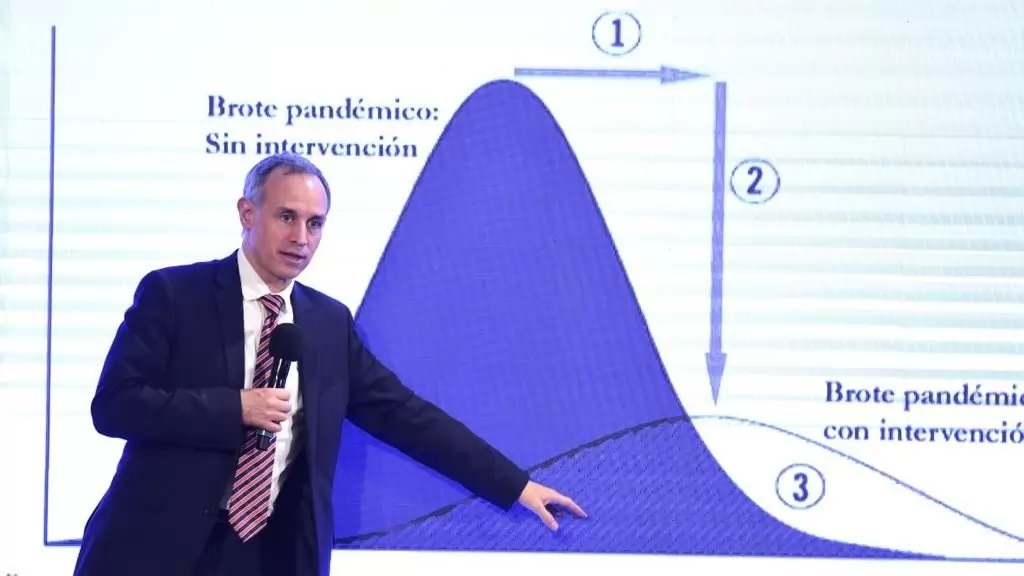 With a gibberish of terms and soﬁsmas, the official tried to support his grandiloquent announcement, not only violating the laws of physics but also of grammar, by giving a new deﬁnición to the verb “to flatten”.

The majority nodded, sheep, partly because they are used to dogma, somewhat because, in this situation, the questioner becomes, ipso facto, the enemy, unless you are Javier Alatorre from TV Azteca, “son” of AMLO’s “bro” Salinas Pliego, the third richest man in Mexico. 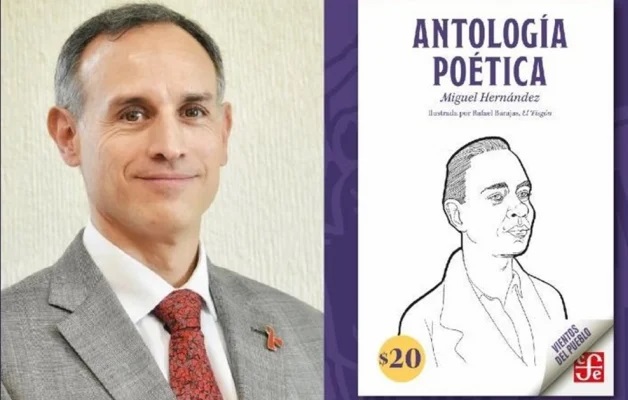 López Gatell and those who write his scripts chose to dance on tombs, to celebrate the mourning and pain of the Mexicans. And if that nonsense were not enough, tonight, at 8 pm in an !soirée” organized by the Fondo de Cultura Económica, directed by communist Paco Ignacio Taibo II ,the coronavirus czar, Lopez-Gattell, will read poetry.