RESTAURANT APOCALYPSE: More than 30,000 restaurants expect to close up forever.

More than 30,000 restaurants expect to close up forever in the coming weeks, with millions out of work and the industry’s future uncertain.

MEXICO (CANIRAC) – The fate of the restaurant industry in Mexico is uncertain as the coronavirus outbreak keeps customers home and forces the closure of thousands of locations. The impact is already devastating across the country.

“Some 30,000 restaurants have closed permanently in Mexico as a result of the confinement” said the president of the National Chamber of the Restaurant Industry and Flavored Food (Canirac), Francisco Fernandez Alonso.

CANIRAC’s president explained in a video conference that by the time the quarantine ends, “the impact will be brutal because there will be restaurants that will not reopen,” because several weeks ago, several businesses stopped making money”.

He commented that the sales that were not made in this type of business during the last few weeks will not be able to be recovered.

He exemplified that when restaurant sales fell in 2009, as a result of the confinement that had to be made because of H1N1 influenza, it took ten years to recover those revenues. He calculated that the quarantine by Covid-19 would hit 30% of sales, representing 100 billion pesos nationwide.

“This amount will be a substantial impact on all participants in this market, although most of them concentrate small or family businesses”, the president of the National Chamber of the Restaurant Industry and Flavored Food (Canirac)said.

He explained that in the country, there are 635,788 business units, and all are in a “dramatic situation”. 98% are micro, small and medium enterprises, and 48% of them are family businesses. Fernández Alonso said 80% of the restaurants remain closed.

“There are restaurants that closed since March 23, there is no income, and there are important expenses that cannot be left unpaid, specifically the payroll.” Still, there are also rent and service bills for water, electricity, and gas, he said. 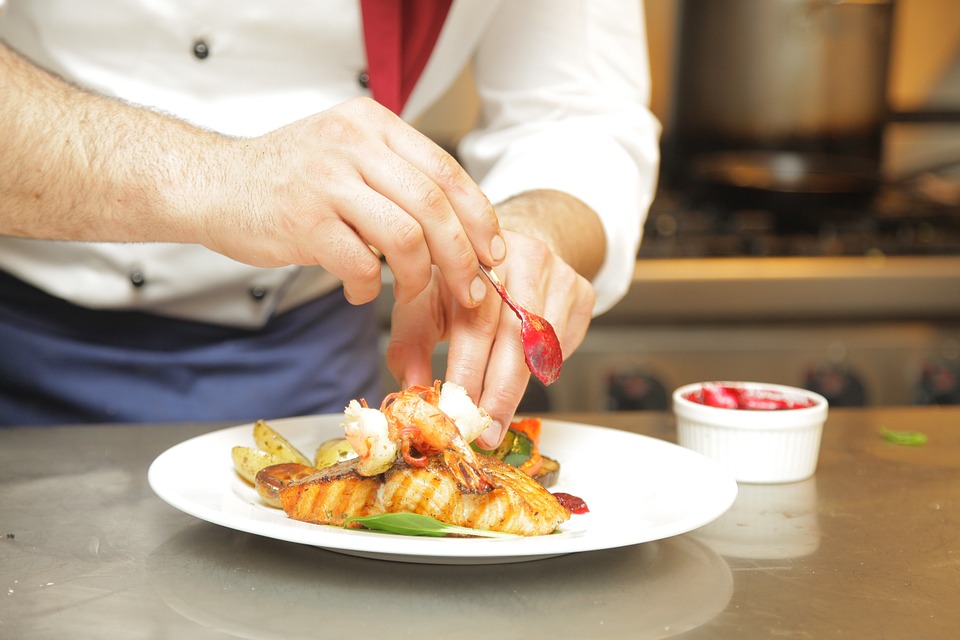 Negative outlook
Fernandez estimated that it would be 75 days of closure due to the confinement of the pandemic, which will impact the nearly 2.1 million direct jobs generated by this activity, most of them occupied by women, who are the economic providers.

He explained that only 15% of restaurants in Mexico are adapted for delivery or pick up service, which shows that the rest will have a ‘brutal’ impact and that many other businesses will be added to the 30,000 that closed permanently.

Fernandez said that there is much unfair competition in this sector because 57% of businesses dedicated to food and beverages operate in the informal sector. The head of the Canirac said the problem is compounded by the over-regulation that entrepreneurs have to face, with over 200 procedures.

Due to the paperwork they face, restaurant owners have to earmark 5% of their profits for government payments, along with the “excessive corruption” that surrounds this issue, Fernandez explained.