“I’ve been using rakia for as long as I can remember… for everything” says Gicho Segov, an 81 year old Topoli villager. “It’s medicine. Even doctors these days tell you to drink a glass every night to fight this new virus. We’ve been doing that anyway!”

Rakia is a traditional Eastern European alcoholic beverage, similar to Brandy, traditionally made by redistilling wort produced from fermented fruits such as grapes, apricots, plums or cherries. Additives such as roses, herbs or honey can also be included to change the flavor and color of the drink. The commercially-made beverage is normally 40% proof whilst homemade can reach alcoholic compositions of 60% and above, making it effective against bacteria, fungi and viruses. 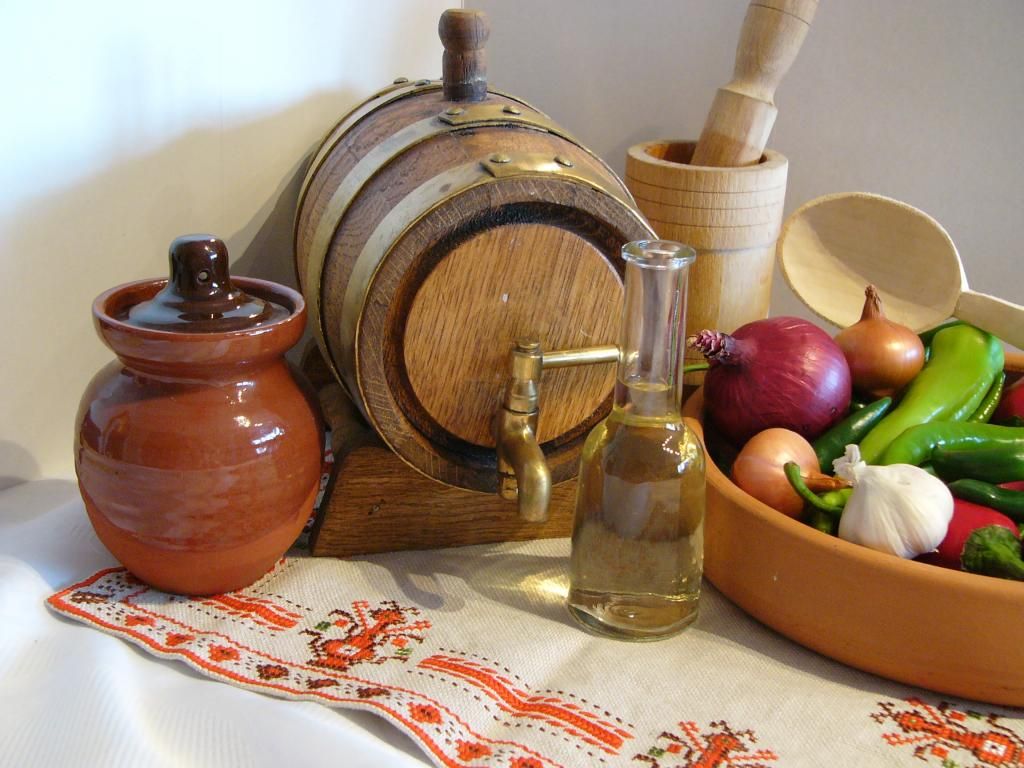 An archeological discovery of an 11th-century fragment of a distillation vessel used for the production of rakia makes some scientists believe that the drink originated in Bulgaria despite other Balkan countries trying to claim ownership.

Throughout the centuries rakia has been an important part of Bulgarian life and is traditionally used in many different rites and rituals. During a funeral, for example, each person is given a glass of rakia for ceremonial purposes; they spill a little on the grave, wishing for peace for the soul of the deceased, then drink the rest. At weddings, tradition dictates that the groom’s father has to go around the room and toast with each guest. The drink is also offered to guests as soon as they enter a house and is traditionally enjoyed alongside a homemade salad. This is our setting now — a big bowl of tomato and cucumber salad and a few small glasses sitting on a table in the backyard of Gicho’s house.

“I used to make my own rakia,” Gicho explains as he pours each of us a glass of the clear yellow drink. “Learned from my father, who learned from his. I then passed it onto my son. It’s his rakia we’re drinking now.” He raises his glass with a shaking hand and looks me straight in the eyes. “Nazdrave,” he says. This is how Bulgarians toast. “To health,” he explains. 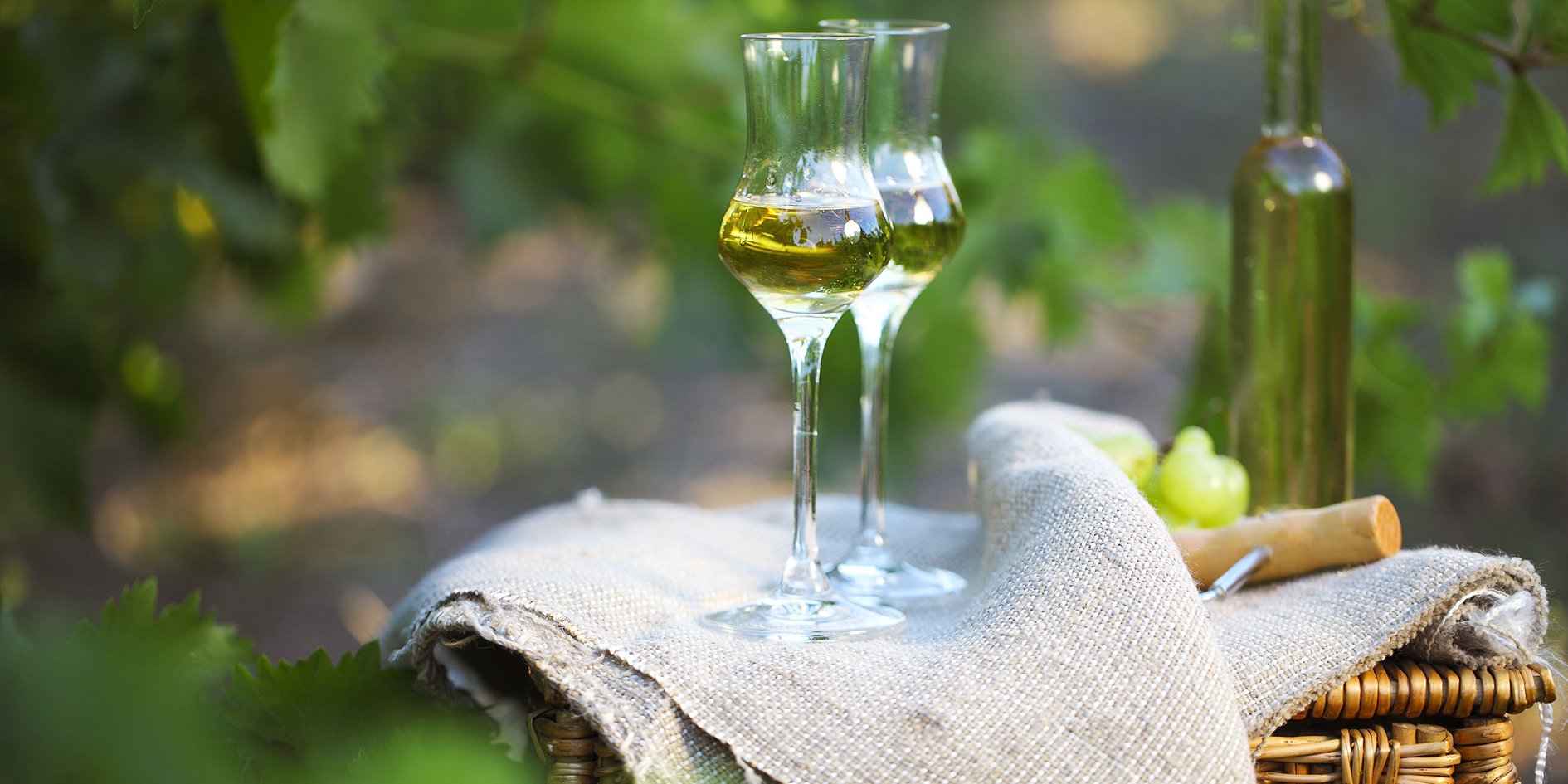 Apart from being a traditional drink, Gicho tells me, the beverage’s healing properties can be obtained in various different ways. For a sore throat it’s believed to help if you place a handkerchief with some rakia on it around your neck. For the more courageous, the handkerchief can be sprayed with a bit of rakia, then set on fire and extinguished. The warm fabric is then placed on the chest under a shirt and kept overnight. “Gicho used to do that for our kids when they were little.” Pepa, Gicho’s wife of 59 years, explains. “They enjoyed watching the process a lot, the way their dad extinguished the handkerchief with his bare hands always made them stare in awe” she laughs as she remembers.

Pepa normally uses the rakia to clean certain things but now with the pandemic at their doorstep, it has become her go-to disinfectant of choice. She wipes down surfaces and cleans the products she buys from the store as well as her hands when entering the house. “It’s the best thing to use because it’s natural, you know what’s in it,” Pepa claims. “Many of those store-bought disinfectants have god-knows what chemicals in them. And they don’t taste good!” she jokes. 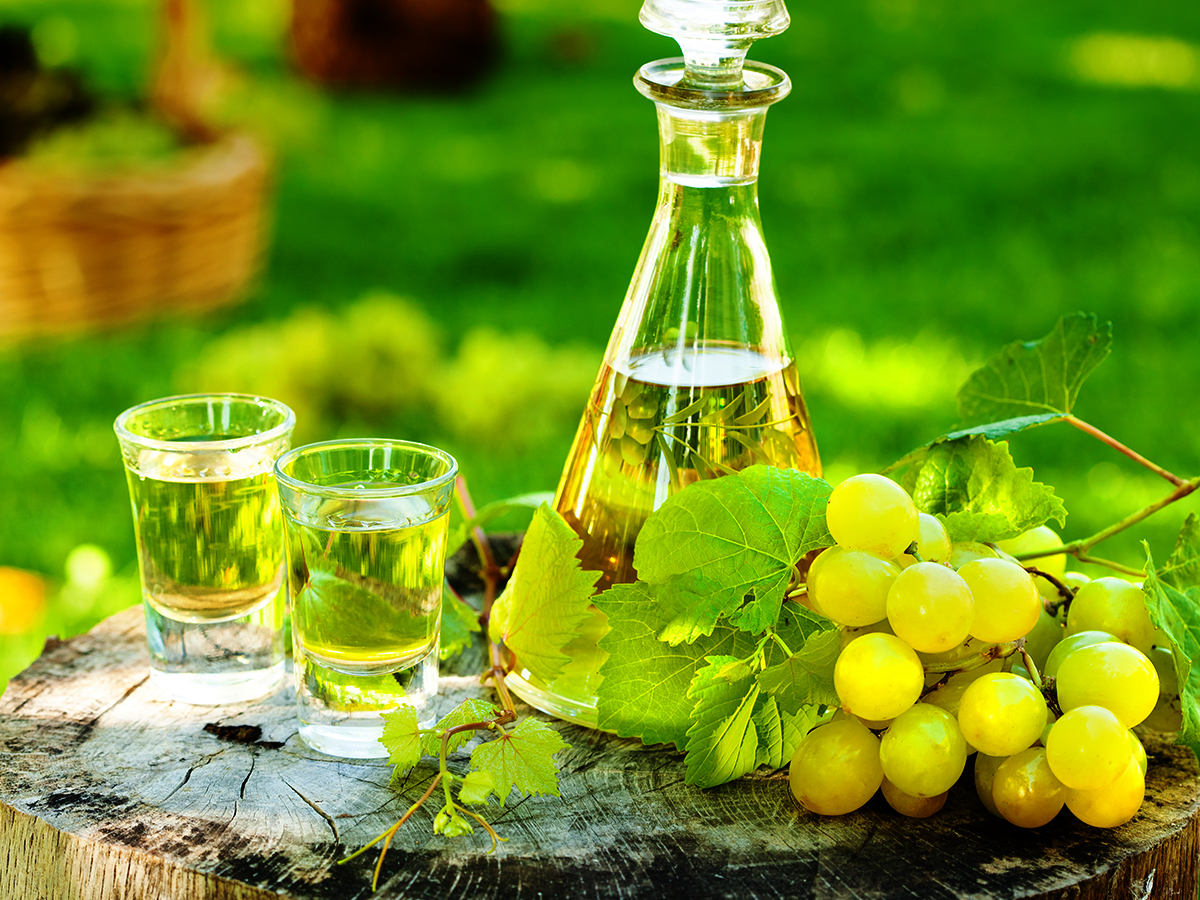 Rakia, being the national drink of Bulgaria, is often found in most regional homes and is offered to guests as a welcome drink. This makes it a cheaper and more convenient disinfectant for many elderly people, since it saves them having to go looking for antibacterial sprays and hand sanitizers in stores or pharmacies, thus reducing their exposure to the virus. The ‘water of life’ as the French call it could potentially be saving lives across Bulgaria, one sip at a time.

For The Yucatan Times
Bel Georgieva

Bel Georgieva is a Bulgarian-born, world-bred environmentalist and explorer, writing about sustainable, Earth-focused travel and lifestyle.

You can find her on www.sustainabel.com or on Instagram as @beatlebel