Protest against AMLO is replicated all around the country.

During the highest number of COVID-19 infections, Mexicans protested in several cities against President López Obrador.

MEXICO – (Times Media Mexico) – The car caravan against AMLO brought together thousands of Mexicans in 125 cities despite the country is still being immersed in the health contingency. Citizens demonstrated throughout the country against AMLO.

Honking and shouting, demonstrators passed in front of Mexico City National Palace, the Monumento a la Patria in Mérida, others in Cancún or Monterrey. The phenomenon of the protest was repeated throughout the country. The message is the same, people are against to what they call, “the almost “communist” policies of President Andrés Manuel López Obrador.

This protest happened in the middle of the strategy to stop the epidemic of COVID-19, and was carried out with cars so demonstrators would have less risk of contagion in a country that has reached 87,512 positive infections and 9,779 deaths, so the protesters drove around in their vehicles with their demands.

Through social networks, critics identified themselves with the label #AMLOVeteYa. Some people explained their rejection in creative ways such as this Twitter user.

Some of the cities where the protests were replicated were Morelia, Puebla, Querétaro, Guadalajara, León, Cuernavaca, Torreón, Chihuahua, Acapulco, Aguascalientes, Cancún, Ciudad Juárez, Ciudad de México, Chihuahua, Culiacán, León, Mérida, Oaxaca, Tampico, Tijuana, Xalapa, Mazatlán, Zacatecas among others. Throughout banners were placed with the legend “AMLO no eres bienvenido”. -AMLO you are not welcome-.

Threats from pro-AMLO users began to flood Facebook and Twitter to scare those in favor of the demonstration. In Mérida, one Facebook user even placed the photo of another Facebook user’s son and wrote: “this individual forgets about his descendency and karma can catch up with him very soon.” (SIC) 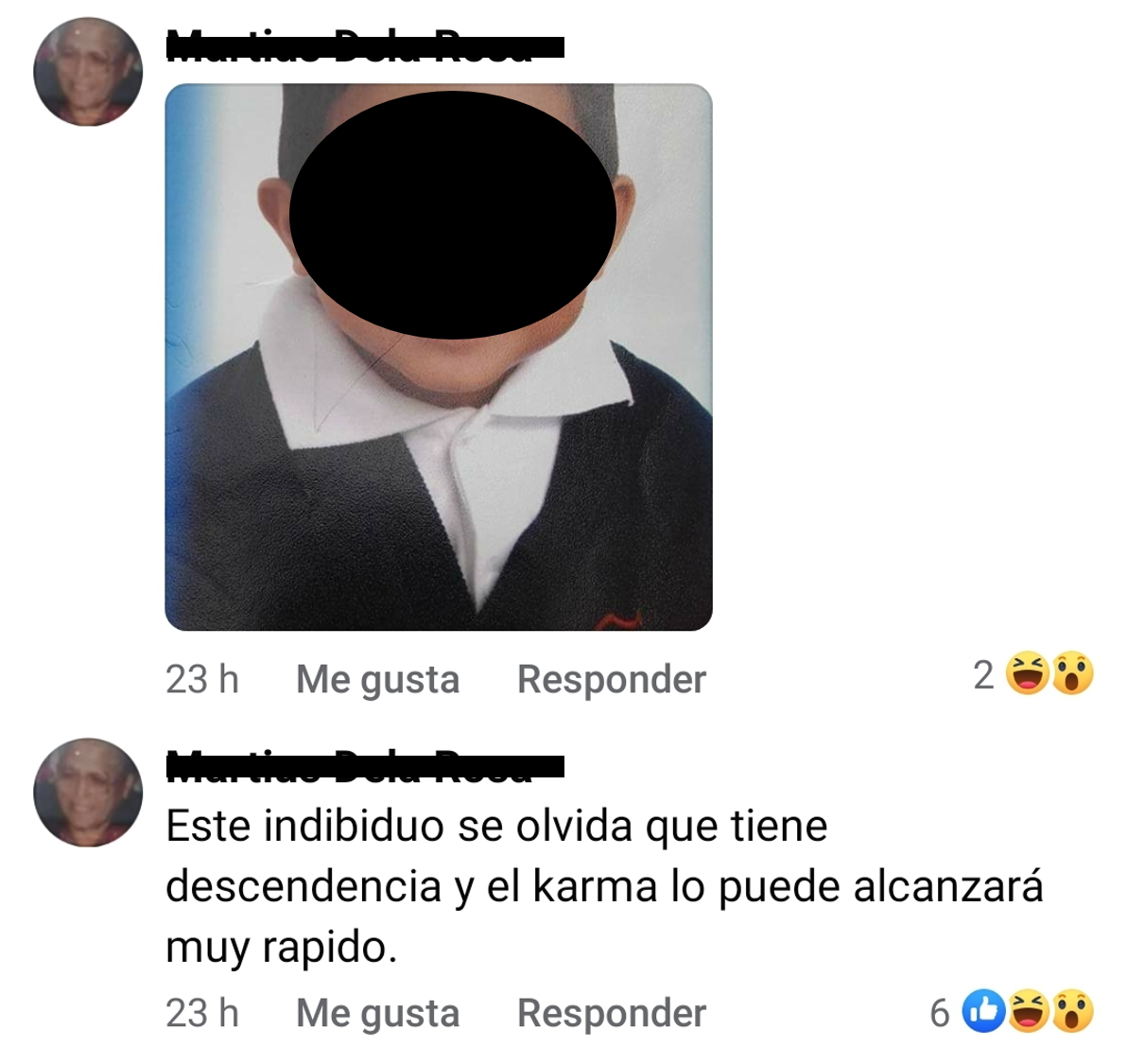 The situation in Mexico, between those in favor of López Obrador’s policies and those against them, is becoming more pronounced every day.

On both sides there is less tolerance, which is a social time bomb. Mexico now is a country with fewer jobs, more poverty, more violence, more people infected and killed by COVID-19, but above all, a country with a  president who has made his mission to exacerbate the confrontational mood among Mexicans.