Nearly two million Mexicans send a letter to Donald Trump, the U.S. Congress, and the Senate.

The letter accuses López Obrador of wanting to establish a Castro-Chavista socialist dictatorship in Mexico and requests all US Government levels to stop calling AMLO “a friend” since he is not a friend of the United States. 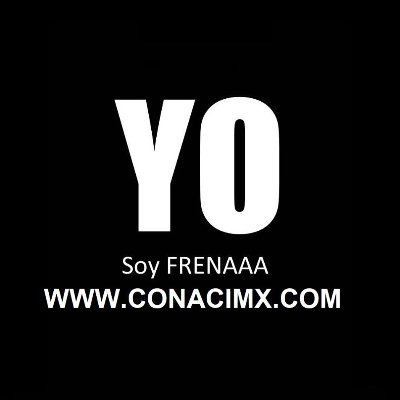 The letter carries a strong message. To let all levels of the American government know that Mexico, under López Obrador, is heading toward a socialist dictatorship.

In the letter to the U.S. president, the harsh words explain that Mexico is being ruled by an unscrupulous man whose agenda is to instaurate in Mexico the guidelines of the Sao Paulo Forum, directed from Cuba and supported by Venezuela.

The transcrip of the letter:

Dear Mr. President Trump.
We greet you in the name of the People of Mexico. With the desire to form a better relationship with your neighboring country, we address you.
The purpose of this letter is to make you aware of our civic association’s feelings, which today make up almost two million people who share a common concern: the destiny and future of Mexico.

Currently, Mexico is being ruled by a man without scruples. A president who leads the way of a tyrant whose sights set on the Latin American Castro-Chavista socialism. A commander-in-chief whose agenda is none other than that of the Sao Paulo Forum led from Cuba and supported by Venezuela.

Andrés Manuel López Obrador came to power legally, but not legitimately. He used campaign promises impossible to fulfill. All broken from the very moment elected, and now he represents a small group of power, socialists, instead of the legitimate interests of the Mexican people.

Mister President Trump. The Association of Mexicans united against the socialism and populism of Andrés Manuel López Obrador asks you and all levels of your government to stop calling him “a friend.” He is not your friend nor your country’s.

The president of Mexico is a demagogic tyrant who cares less about the welfare of his people, yours even less. Sooner or later, he will end up being a bad neighbor, an infamous business partner, and even an enemy, just like Cuba and Venezuela. Andrés Manuel López Obrador will blame the United States of America for his political and financial failure.

From Mexico, receive a fraternal embrace to you and the American people.
Sincerely,

The severe dispute between Andrés Manuel López Obrador and a massive part of Mexican society is becoming more evident every day. Everything seems to indicate that it will escalate in the following months.

14 Reactions on this Article