Article 19 describes as worrying the emission and magnification of messages in social networks to discredit journalists and demands the suspension of Sanjuana Martinez until the cases are clarified.

MEXICO (ITESO) – The Interdisciplinary Laboratory (Signa_Lab) of the Technological Institute of Higher Studies of the Occident Instituto -Tecnológico y de Estudios Superiores de Occidente ITESO- published yesterday, Tuesday, May 12, 2020, the results of a study carried out in coordination with the international organization “Artículo 19“ for Mexico and Central America.

The research shows harassment and selective attacks against journalists, editorialists, and intellectuals against Lopez Obrador and his government. Also, against workers of the State News Agency NOTIMEX, through accounts on the social network Twitter with atypical activities and systematized behavior against users in opposition with the director of the state agency Sanjuana Martinez Montemayor, appointed by AMLO.

Signa_Lab and Artículo 19 compared qualitative and quantitative aspects of the accounts harassing journalists. In the methodology, was tracked the number of followers, type of interaction, their immediate network, date of creation, total tweets, tweeting frequency, the proportion of retweets broadcasted compared to their content and the periodicity of the generation of their content.

All this relationship of interaction and activity was emptied into an interactive tool that allows us to observe the systematic escalation of the allegedly organized attacks to disqualify the work of journalists who expressed their discontent with the measures taken by the current management of Sanjuana Martinez. The tool is available at https://signalab.mx/2020/05/08/ataques-selectivos 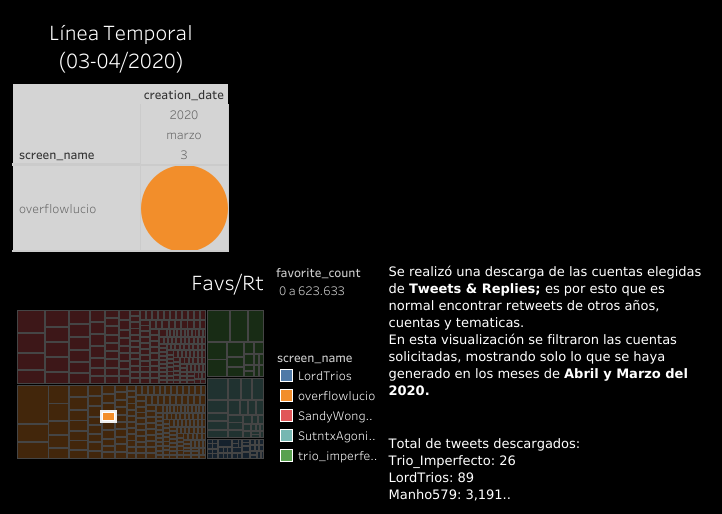 The accounts that are most attacked continuously are those of journalist Adriana Urrea and the Sindicato Único de Trabajadores de Notimex (SutNotimex), whose general secretary is Urrea since mid-2019 and which on February 21 began a strike in demand for “harassment” and “unjustified dismissals” by the agency’s management.

Four accounts were identified as the source of the highest number of attacks against the union, and its director and another group of journalists who, with different periodicity, were the target of aggression channeled through the social network. These accounts, as listed by Signa_Lab, are: OverflowLucio, SandyWong21, Manho579, and SutntxAgoniza.

The activity.
The OverflowLucio account had produced about 13,000 tweets at the time of the study and was created in early 2020. Eighty-five percent of its content is based on retweets, and it has released material at an atypical rate; for example, in four days, it has been able to generate nearly 200 tweets—the widespread focus of its content attacks on SutNotimex. The SandyWong21 account has the same line of attack against the striking union and its general secretary. It does not interact with any accounts that do not mention Notimex and does not retort to other content. In the case of Manho579, there has been an atypical activity in one day. The account generates up to 110 tweets and 1100 per week, mostly linked to arguments in favor of the federal government.

SutntxAgoniza was created in 2012. The study shows that the 600 tweets to its credit, until the closing of the research, have been generated in a few weeks of recent operation; it was even able to produce 200 tweets in six days, just in the framework of the SutNotimex strike. 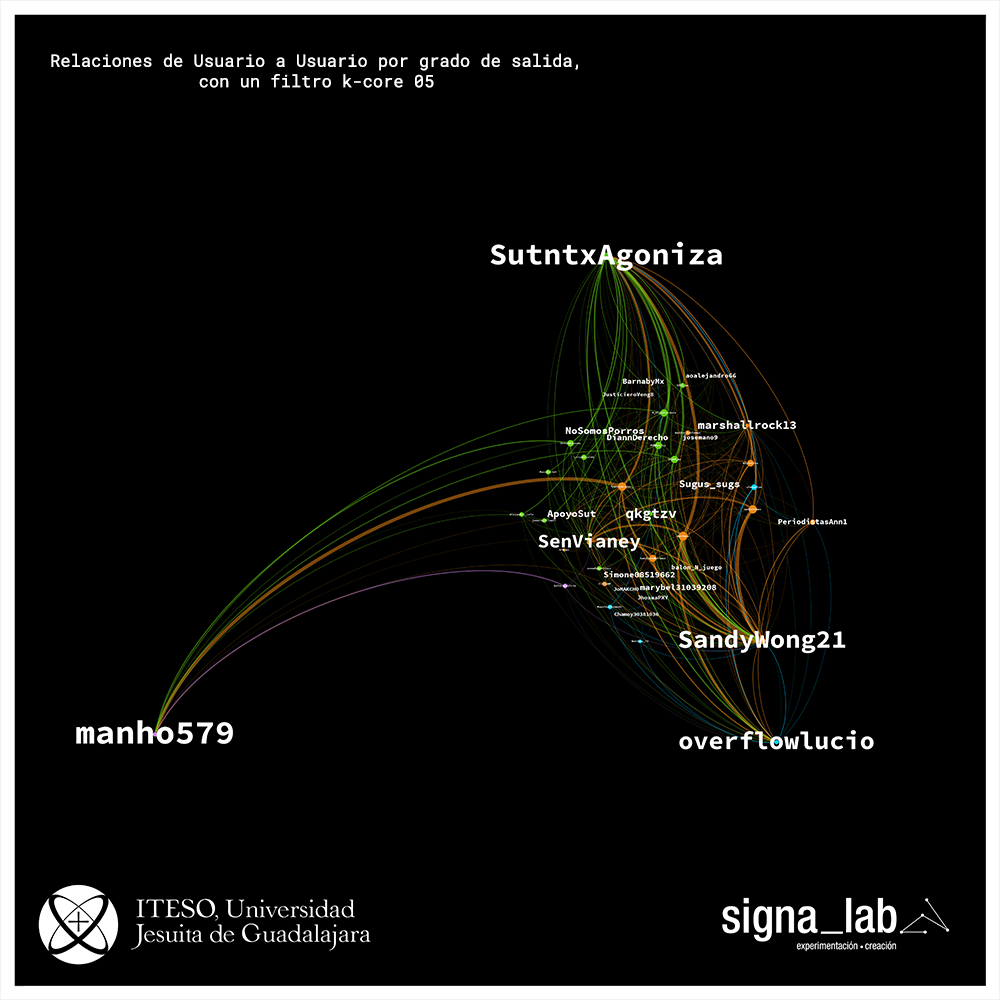 “In the case, we are analyzing here, it is interesting to emphasize that what is being pointed out is not against freedom of expression, but rather the articulated use of networks to attack systematically.

These attacks on Notimex journalists are not only striking because of their intentionality, but also outrageous in the current context of open polarization of the conversation in the digital arena, and the increase in aggressions and murders of journalists in Mexico,” explains the study published by ITESO.

For its part, Artículo 19 presented evidence of a group of Notimex workers who receive orders from Sanjuana Martínez to publish tweets and use hashtags against journalists and former agency workers. This information is available in the following link: https://articulo19.org/directiva-de-notimex-ataca-periodistas-y-organiza-campanas-de-desprestigio-en-redes-sociales/.

She has also presented testimonies from former agency workers and staff who remain in the agency. They accuse the director of creating false accounts and bots to issue messages in favor of her administration and against journalists such as Dolia Estévez, Lydia Cacho, Anabel Hernández, Blanche Petrich, Carmen Aristegui, Marcela Turati and Guadalupe Lizárraga. 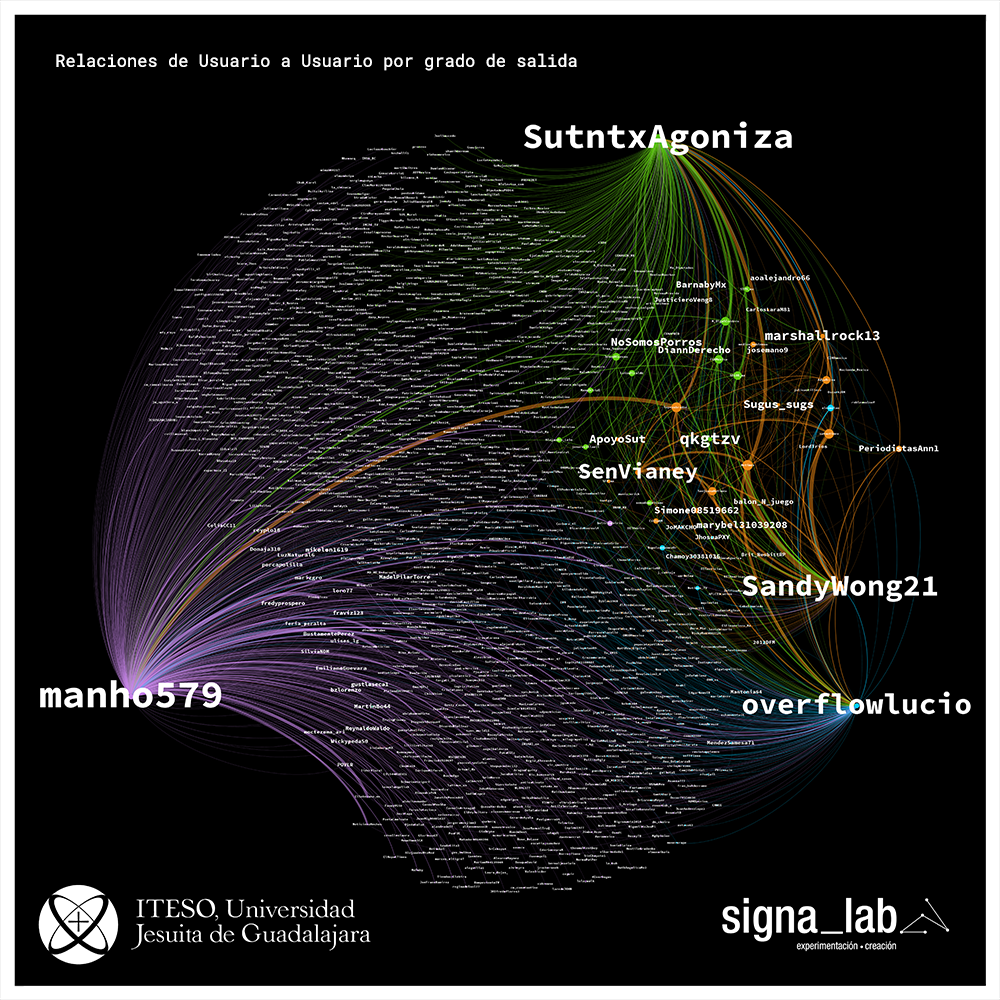 “Article 19 finds it is worrying that the State News Agency uses mechanisms broadcast messages for or against people’s reputation systematically. Voices are silenced through workplace harassment and abuse of authority,” the organization explains, adding that “Notimex should fulfill the democratic function of producing information for Mexicans with editorial independence from the government. The agency was not created to organize smear campaigns against former employees nor to violate their privacy. The acts of the agency’s directives, such as the smear campaigns and doxxing, send an intimidating message to the rest of the workers so that they do not express discontent, generating censorship and violating their human rights.

Based on this investigation, Article 19 issued the following demands:

Do you still doubt about AMLO’s repressive regime?