Biophilic Cities – Is This The Future of Our Urban Landscapes?

In a little-known suburb of Costa Rica’s capital, San Jose, a groundbreaking civic project is reimagining human cohabitation with the natural world, for cross-species benefit. Here, the “Ciudad Dulce” (Sweet City) urban planning project is prioritising pollinators – the likes of birds and bats and bees – and granting actual citizenship in the view that what is good for them is also beneficial to human residents of the area. 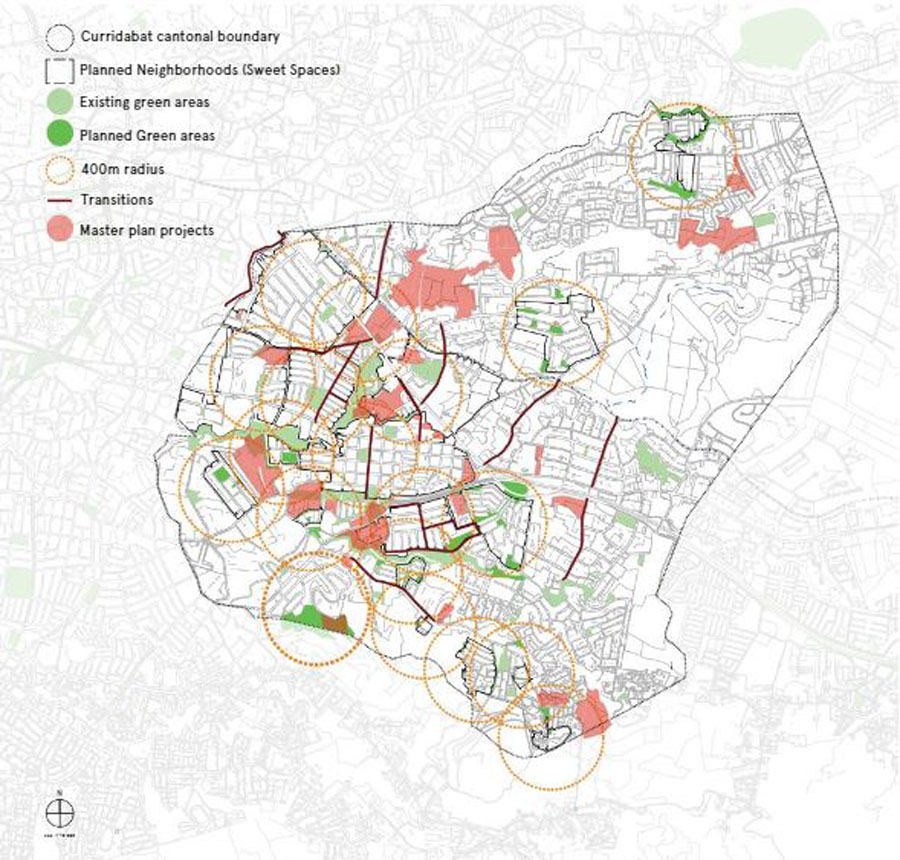 “Small things bring forth the big ones. Butterflies know that. So do native bees and hummingbirds, which keep adding value to the planet each time they extract nectar and transport pollen,” says Mayor Edgar Mora, now in his second decade in office. “As the cities of the world have entered a new century, they can transform to host the biodiversity that until now we’ve kept outside of settled areas.”

Under this new policy, Curridabat has prioritised a number of initiatives, such as hosting integrated community events to educate children, elderly residents and all within on the region’s native plants and flowers.  In addition, Sweet City has implemented biocorridors to deliver safe passage for pollinators within the network of Curridabat’s parks and city life. This has seen the rejuvenation of green walkways, revitalisation of 63 new and existing parks as well as development of old industrial sites, all now firm favorites with local human citizens as well as their cross-species peers. 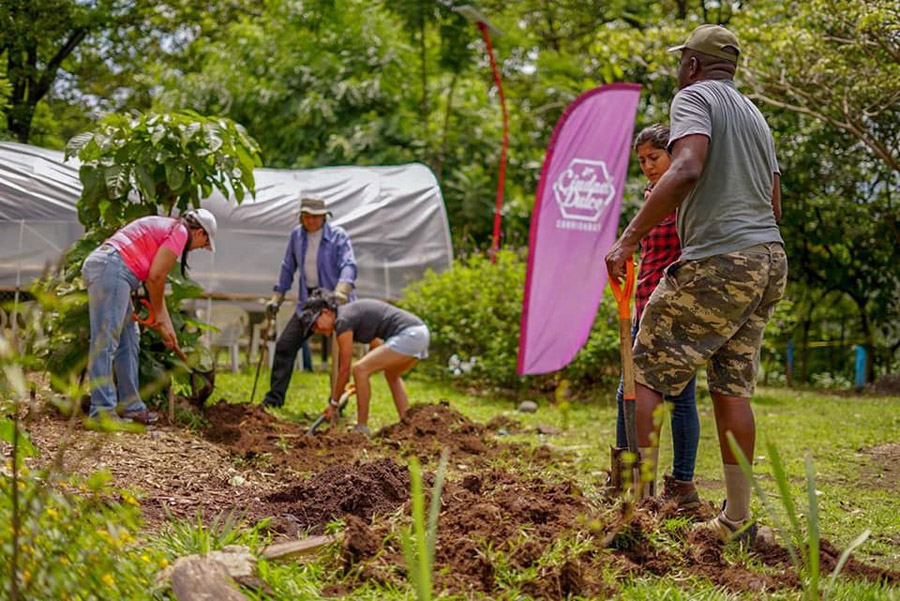 Wanting to live in a “forest in the city” has many benefits, some more obvious than others, such as the fact that developed green space has garnished the town with more cooling spots from tropical heat. It has breathed literal fresh air into the environment as well as reducing prior levels of pollution. Lesser known benefits involve mental-health and civic and community cohesion as residents increasingly value their surroundings.

And Curridabat is not alone, in fact a Sweet City partner organisation, Biophilic Cities Network (BCN), promotes biophilia in urbanised environments in all its forms. Tim Beatley, founder of BCN in 2013, describes biophilic cities as “nature-immersive, shared spaces of wonder and coexistence. They want nature everywhere, at multiple scales—from rooftop or room, to region or bioregion.”

With 22 partnered cities worldwide, BCN monitors a minimum of 5 assessable indicators to determine a biophilic city, and unlike other urban greening projects, these indicators focus exclusively on the human-nature interactions. Indicators such as what percentage of the population spend at least 30 minutes per day exposed to urban nature, indicators preconceived to help understand the psychological relationship between human and nature and how it can benefit well-being. Other indicators, such as the extent of basic eco- or bio-literacy among residents, measures engagement and education which was abundantly clear in the Sweet City Project.

Individual action and nature was put at the heart of the Sweet City Project, and this blueprint can of course be distributed to everyone, globally. It can start as simply as learning about your environment using apps such as iNaturalist to help identify native species (also, your data can be submitted for scientific use) through to whatever level of engagement and/or complexity one chooses. Because whatever the way of it, with green leaves and red chillies at your fingertips, whether on the balcony, the rooftop or even the more extreme vertical gardens such as Liuzhou City, the possibilities for green space are limitless – just as limitless as the effect it can have on us as individuals and as a society.

For The Yucatan Times
Raymond Kitchen

Raymond Kitchen is a freelance writer whose passion for environmentalism has guided broad experience in marine and freshwater research, environmental consultancy and EU projects.