WORLD (AP/EFE) – Several countries around the globe commemorated yesterday the 75th anniversary of the end of the Second World War in a discreet way due to the confinement by the COVID-19. They remembered the surrender of Nazi Germany to the Allied forces. Victory Day in Europe was emotionally charged from Belfast to Berlin.

The United States
Seven World War II veterans accompanied Donald Trump and his wife, in a flower-planting ceremony to commemorate the 75th anniversary of the end of the war in Europe. 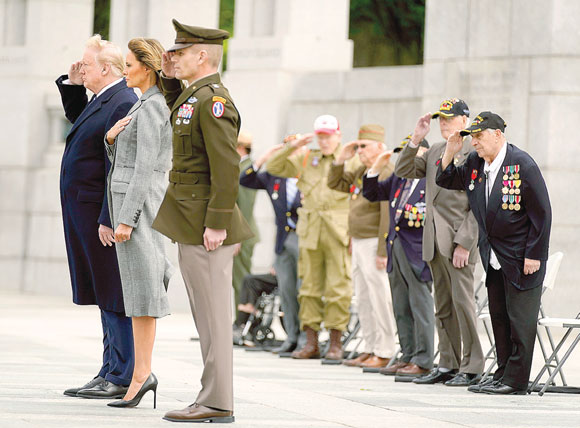 The president said he was “celebrating the forces of freedom that defeated tyranny,” recalling the “grim reminder of the price of freedom.”

UK
In the UK, people felt the spirit of Victory Day, which this year was designated a holiday. Many dressed in 1940s costumes and placed little flags outside houses, including at 10 Downing Street in London, which houses the office of Prime Minister Boris Johnson. 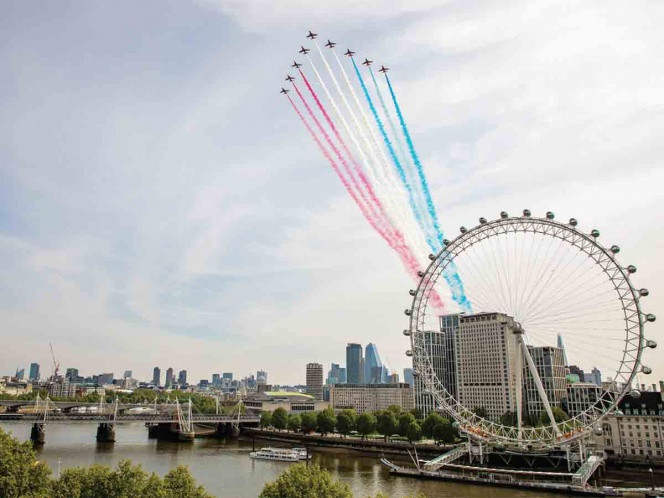 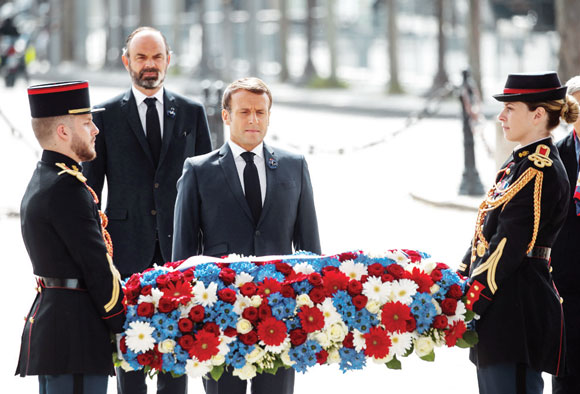 While in Germany, Chancellor Angela Merkel and other high-ranking officials deposited floral offerings at the war victims’ memorial.

World War II began on September 1, 1939, when Adolf Hitler’s Nazi forces invaded Poland. Its end was sealed with the armistice of September 1945.