As you might know, beer is the world’s most widely consumed alcoholic drink. It comes in hundreds of types, flavors, and proofs. People have been drinking it for thousands of years; Ancient Mesopotamians wrote poems about it and considered it evidence of divine existence.

The Ancient Egyptians used it in a number of religious ceremonies. In Medieval Europe, monks made beer in their monasteries, elevating the craft of brewing to an art form. Today, only water, coffee, and tea are more widely consumed than beer, and over 35 billion gallons of beer are produced worldwide per year.

Today is “National Beer Day”, in the US, but for us, in the Yucatan Peninsula, every day is a beer holiday. It doesn’t matter if it is a Monday or Tuesday. Somewhere in the world is already 5 pm, right? So that shouldn’t stop you from popping open a delicious MALAPINTA “irreverent blond” or perhaps an “Amorosa” vanilla double chocolate imperial stout. 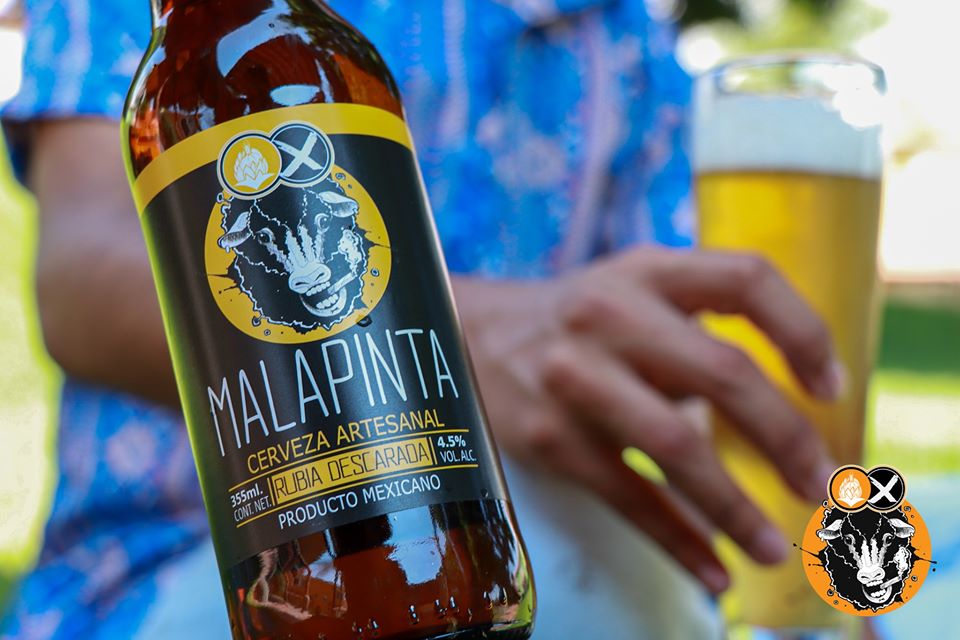 Or maybe a Cañita Lager. A great Mexican craft beer that belongs to Cerveza Artesanal Fortuna, a brewery from Guadalajara, Jalisco. Cañita Lager is among the best gold medal beers awarded by Aro Rojo. Perhaps you prefer something with sweet notes? Mango? Or how about banana? Or in honor of your quarantine, how about a Principia, a beer with a different flavor. Its taste with touches of lime, orange, and grapefruit make it ideal for enjoying on a hot day. 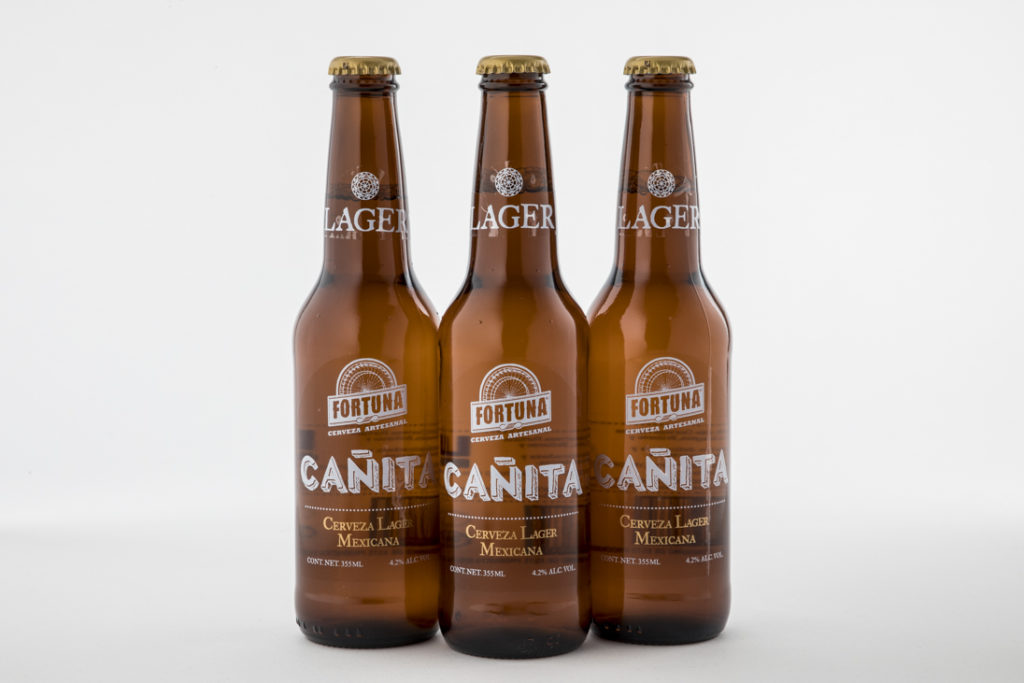 If none of the above suit your palate, you can always choose traditional brands such as Montejo, Leon, Corona, Victoria, XX Lager, or Superior. The point is to promote and celebrate the holiday at home.

In 2009, a Virginian man named Justin Smith decided to commemorate this historic day and created his own unofficial National Beer Day. Since then, it has been recognized by the state of Virginia, and unofficially by millions of brew aficionados nationwide.

One of the best things about beer is the vast number of varieties that exist. Ale, Lager, Amber, Blonde, Pale, Pilsner, Porter, Stouts, and the list goes on and on.

Have a happy “National Beer Day.” I will go enjoy our Yucatan sun and heat while having a cold one in the backyard. One of the things I love about Mexico is that here, every day is beer day.

Nick Copelan
For The Yucatan Times