Discrimination against health workers in Merida

MERIDA Yucatan (La Verdad) – “Get her down, get her down!” people yelled at a bus driver as a nurse tried to get on the public bus. The woman was discriminated against in a public bus in Merida.

The current contingency by the coronavirus has left sad episodes against health sector workers just as it happened with this nurse, who was shouted at to get off the bus in Merida.

Nurses in Merida are discriminated against for wearing their work uniforms. “The buses don’t stop them, the Ubers, DiDis cancel them when they arrive and see that they are nurses. It happened to her (his niece) and her classmates,” Conchi León, a Yucatecan actress, and writer, said yesterday in a Facebook post.

The actress reported yesterday that her niece had experienced acts of discrimination, because after getting into a public bus, people started to shout at her to get out, to walk away.

“So much has grown the contempt for them (the nurses) that in several hospitals are asking them to go to work without uniform and when they arrive they dress in white,” said the actress on Facebook.

Conchi León said that in Mérida, a sector of the population discriminates against health workers who are saving lives, while in other parts of the world, they are applauded for their great work.

“I applaud the nurses who have not stopped working and are sadly treated on the streets as being stingy for taking care of those suffering from the (coronavirus) pandemic,” said Conchi Leon.

Similarly, the actress also denounced that discrimination against health workers not only occurs in public transport but also in small shops, where they deny them service. 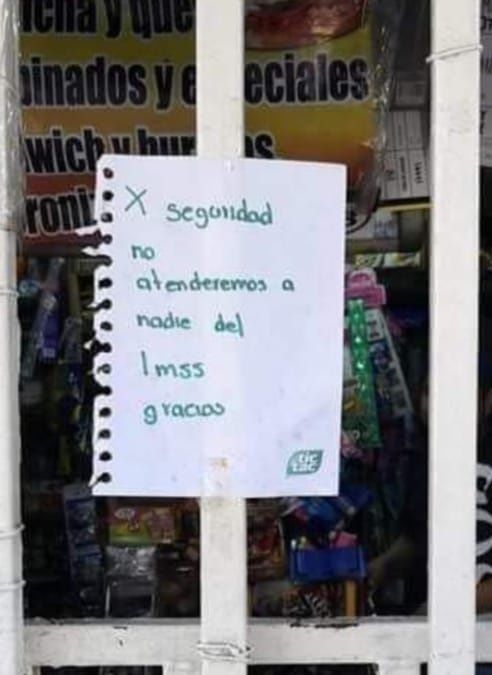