COVID-19 in Mexico, more lethal than in the US and China

The WHO has noted that the global case fatality rate is 6.9 percent; however, 17 countries exceed this average of deaths per 100 infections… Mexico is amongst them.

MEXICO CITY (EFE) – The World Health Organization (WHO) has indicated that the global death rate stands at 6.9 percent; however, 17 countries exceed this average of deaths per 100 infections at present.

In Mexico, 9.4 percent of people who are infected with the new SARS-CoV2 coronavirus, which causes covid-19 disease, die. The tenth highest death rate in the world among 137 countries that have recorded at least one death from this disease. 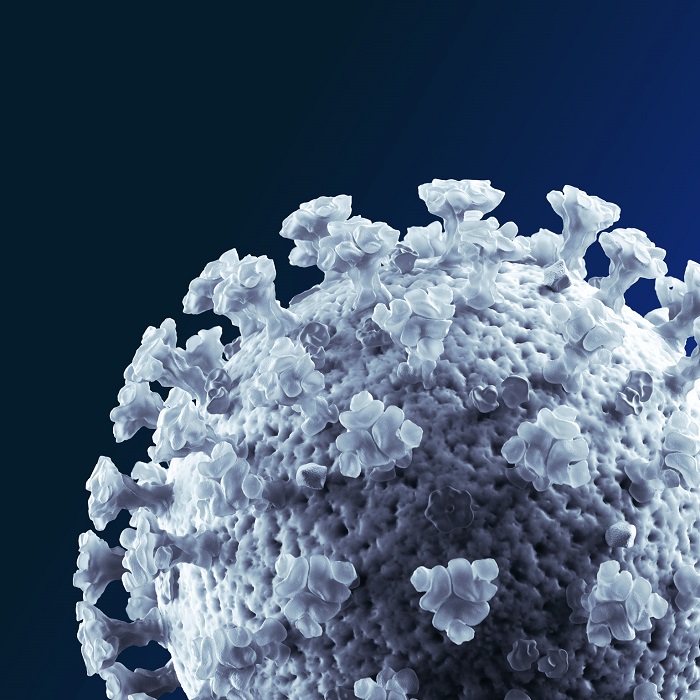 According to international comparison, Mexico ranks below nations with severe hospital saturation problems such as Belgium, France, the United Kingdom, and Italy, which have rates of more than 13 percent.

The chances of a patient dying in Mexico are higher than in other countries in the area, such as Brazil, the United States, and Canada, where the indicators are located at 6.85, 5.64, and 5.23 percent, respectively. It even surpasses China, which recorded an average of 5.5 percent.

Yesterday, authorities said 13,842 transmissions of covid-19 had been recorded in the country, and 1,305 people have lost their lives due to complications related to the disease.

On repeated occasions, the Undersecretary of Health, Hugo Lopez-Gatell, has explained that the population has specific characteristics that increase mortality rates in young people, such as diabetes, overweight, and obesity.

The death rate in Mexico has shown a sustained increase since the first death by covid-19 on March 18. Data from the Health Ministry revealed that as of March 31, the rate stood at 2.5 fatalities for every 100 positive cases. The World Health Organization has indicated that the global death rate stands at 6.9 percent.

By April 10, deaths accounted for 5.6 percent of all infections, but two days later, the figure had risen to 6.4, a higher number than the world average of 6.2 percent.

The virus lethality in Mexico reaches a rate of 9.4 deaths for every 100 infections, which means that in just 13 days, there was an increase of 3.2 percent. Also, people who are in a critical state can present higher levels of risk.

At the April 22 conference, Lopez-Gatell reported that eight out of every ten patients who require intubation could die, since there is no cure for the virus. Nineteen states in the country have a higher rate than the national average, with Chihuahua, Guerrero, and Morelos being the most noticeable cases, after registering a lethality of 23, 18 and 15 percent, respectively.

The organization has called on nations to conduct mass covid-19 diagnostic campaigns in hopes of having a vaccine that is needed “to stop the spread” of the virus completely.

Ready, 610 health units
Undersecretary Lopez-Gatell said that so far, the occupation of hospital beds with covid-19 patients is 22 percent, that is, 3,350 occupied beds.

He explained that throughout the country, a network of 610 hospitals would attend to patients infected with the new coronavirus, representing 11,634 beds, of which 78 percent are available: 8,283 beds. However, not all are for intensive care.

At the conference, he explained that the SARI Network (Severe Acute Respiratory Infection) was integrated, which is made up of the covid-19 hospital system that includes state governments and national health institutions. “This network has so far defined 610 hospitals, a few days ago I mentioned 733 because it is the expectation”; however, the official explained, so far, 85 percent of the 610 hospitals (520 health units) have been registered.

Undersecretary López-Gatell stressed that Mexico City has 53 percent of available beds in different institutions and explained that the availability of beds with ventilators to care for critically ill people is 310 out of 848 beds available in the capital, that is, 27 percent have been occupied.

While states such as Tabasco have 24 percent occupancy, Tamaulipas has only 5 percent; in the State of Mexico, there is 40 percent occupancy of beds, and in terms of intensive care beds, 145 of the 616 beds available for critically ill patients have been occupied.