MEXICO (Times Media Mexico) – Shops, restaurants, bars, and cafeterias in Tampico, Mexico City, Querétaro, Veracruz, Acapulco and Mérida to name a few cities have already started to suffer from power cuts due to the lack of economic solvency, derived from the drop in sales, due to the health contingency that has been taking place. Such a situation is becoming severe since, in some cases, the power supply represents an essential factor for the conservation of goods.

Sales are practically paralyzed in many businesses, and on some occasions, debts accumulate, as far as payment of the CFE is concerned, just by waiting a few days to pay the service they are already coming to cut off the supply, so it is urgent that measures be applied before most businesses are left without electricity.

Different chambers of commerce and businesses have expressed their concern and have openly requested support from the federal government, which has refused. 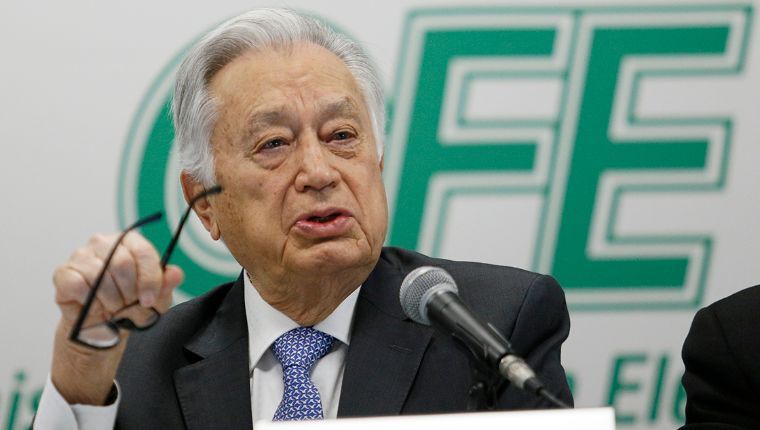 On April 10, CFE director Manuel Bartlett made the following statement: “The CFE cannot condone electricity, there are those who think that the CFE can stop charging or but don’t realize that it is a company like any other that has 90,000 workers, that it has to pay the salaries to everyone,” said the CFE general director after the commemoration of Emiliano Zapato’s 101st anniversary from the National Palace. He added that “fuel must be purchased permanently for electricity, and there can be no waivers. On the contrary, there must be a great effort by the population so that the CFE can guarantee power in hospitals, in homes, and everywhere”.

Many of the establishments in Mexico have suffered significant losses as the health contingency worsened, leaving various economic commitments without being able to be covered. Hence, an emerging plan must be made to prevent small businesses from collapsing in this part of the city. 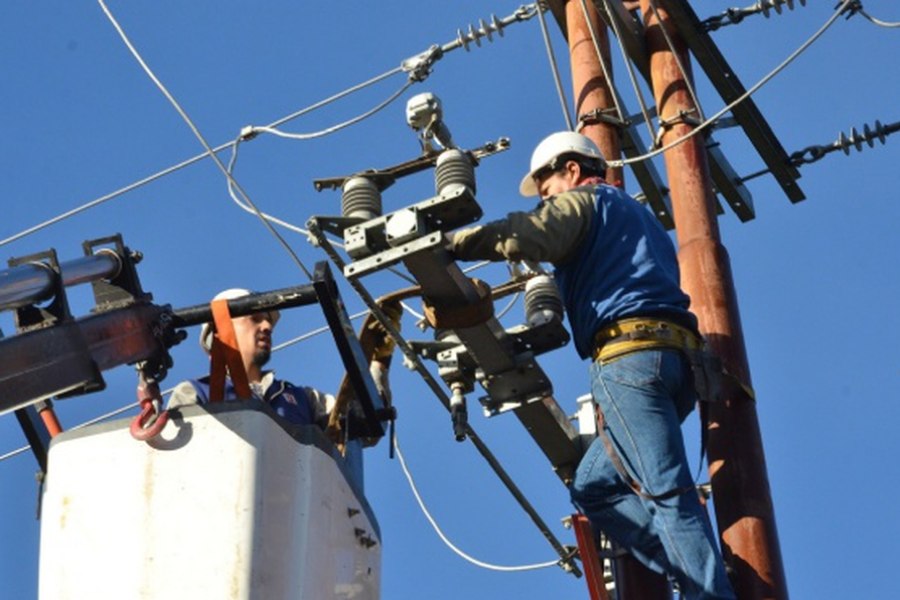 According to the different representatives of the business sector, expenses have been accumulating, and sales will not be replaced until at least three months, which means that small traders will have to stop operating in the face of economic insufficiency.