GUATEMALA (Agencies) – A 2,000-year-old stele discovered in southwestern Guatemala revealed signs of the birth of writing in the Mayan culture that dominated southern Mexico and part of Central America, experts said.

Stele 87 was found in September 2018 in the Tak’alik Ab’aj archaeological park in the municipality of El Asintal, 125 km southwest of the capital. “It is an example of the genesis of Mayan writing”, German epigrapher Nikolai Grube said in a presentation. “The great importance of stele 87 is that it is an early example of the development of writing in Mesoamerica (…) Tak’alik Ab’aj was a place of experimentation with Mayan writing,” Grube said in a video conference from Mexico during an event at the National Palace in the Guatemalan capital.

Although a “linguistic reading” of the hieroglyphs was not achieved, the expert said the stele shows a ruler with his name and titles and evidence of “an early Maya text,” according to Grube. 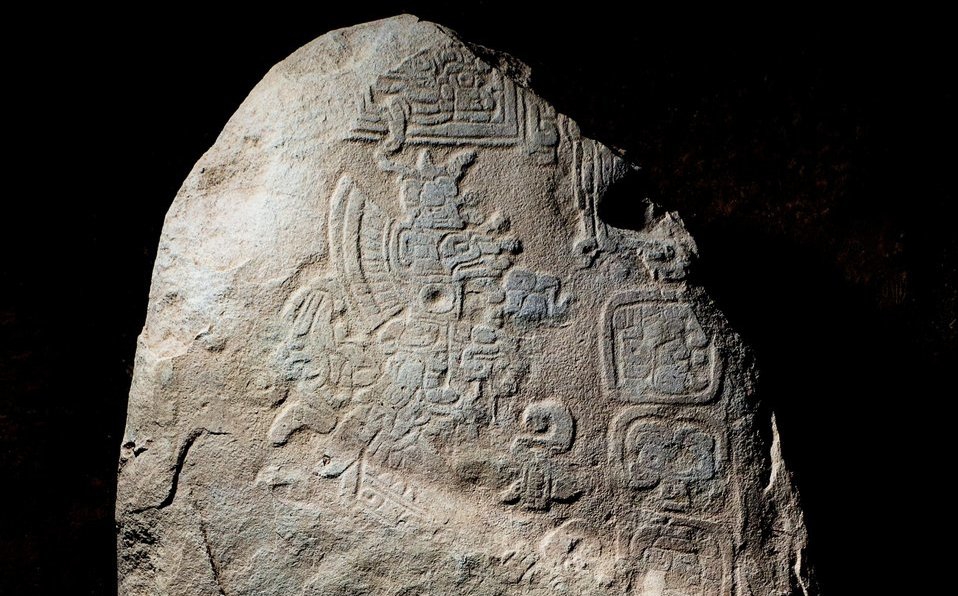 The stele dates back to 100 BC during the late pre-classic period (400 BC-200 AD) and is carved out of natural rock. Tak’alik Ab’aj was a city that was originally inhabited by the Olmecs (1500 BC-AD 100) and by the Maya during their expansion in the Middle Preclassic period (800 – 300 BC). The Olmecs disappeared, and the Maya continued to develop their advanced culture. Guatemalan archaeologist Christa Schieber, technical coordinator of the park, said Tak’alik Ab’aj was a “laboratory” for “experiments” in Maya writing that later evolved. 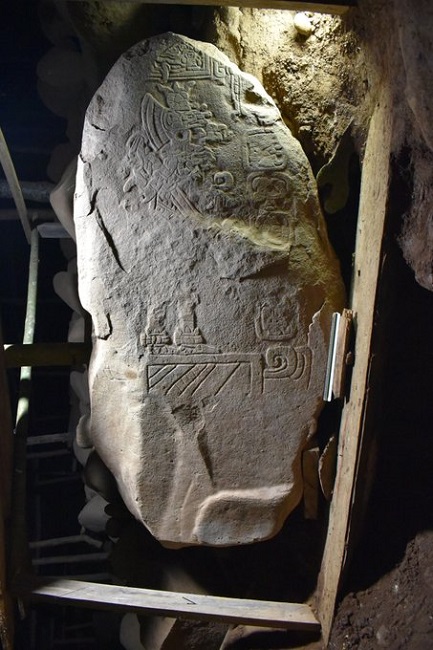 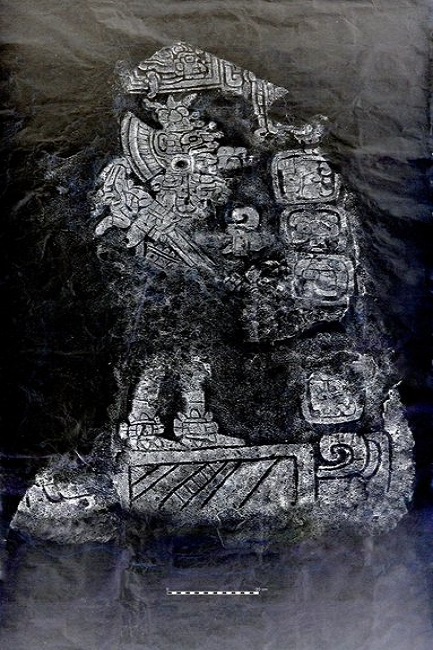 In 2012, Guatemalan archeologists announced the discovery of the tomb of a powerful king in Tak’alik Ab’aj, which could have led to the transition from Olmec to Mayan culture between 700 and 400 BC.

President Alejandro Giammattei said at the event that he would ask UNESCO to declare the site a World Heritage Site. The Mayan culture had its greatest splendor in the so-called classical period (250-900 AD) until it went into decline in the post-classical period (900-1200 AD) and covered the Mesoamerican area comprising southern Mexico, Guatemala, El Salvador, Honduras, and Belize.