One day after the WHO declared the Covid-19 coronavirus a pandemic, the announcement is made; it is the second tourist fair to be temporarily canceled due to this disease.

Tourism Secretary Miguel Torruco Marqués announced that the Tianguis Turístico de Mérida will be postponed and will take place from September 19-22 due to the global health alert for the coronavirus Covid-19.

In response to the announcement by the World Health Organization on Wednesday to consider the Covid-19 coronavirus, a pandemic, the governor of the state of Yucatan, Mauricio Vila Dosal, made a formal request to federal authorities to postpone the event.

“It is a difficult but necessary decision… the decision implies protecting the health of Yucatecans,” the governor said from Mexico City.

Previously, in the morning conference, Hugo López-Gatell Ramírez, Undersecretary of Prevention and Health Promotion, informed that there were possibilities of postponing the Tianguis Turístico because the characteristics of the massive events scheduled for the next few weeks throughout the country were already being analyzed.

During the presidential press conference at the National Palace, the official said that the number of attendees and their possible nationalities are being analyzed after the state and federal governments gave the health sector a list of the massive events being organized.

The Governor of Yucatan announced that 7,000 to 8,000 people were expected, of which only 1,000 would be foreigners. As of March 10, there were more than 1,300 buyers, and the presence of 45 countries with representatives from the 32 entities; 3,500 exhibitors had already confirmed, and there was already a list of activities. 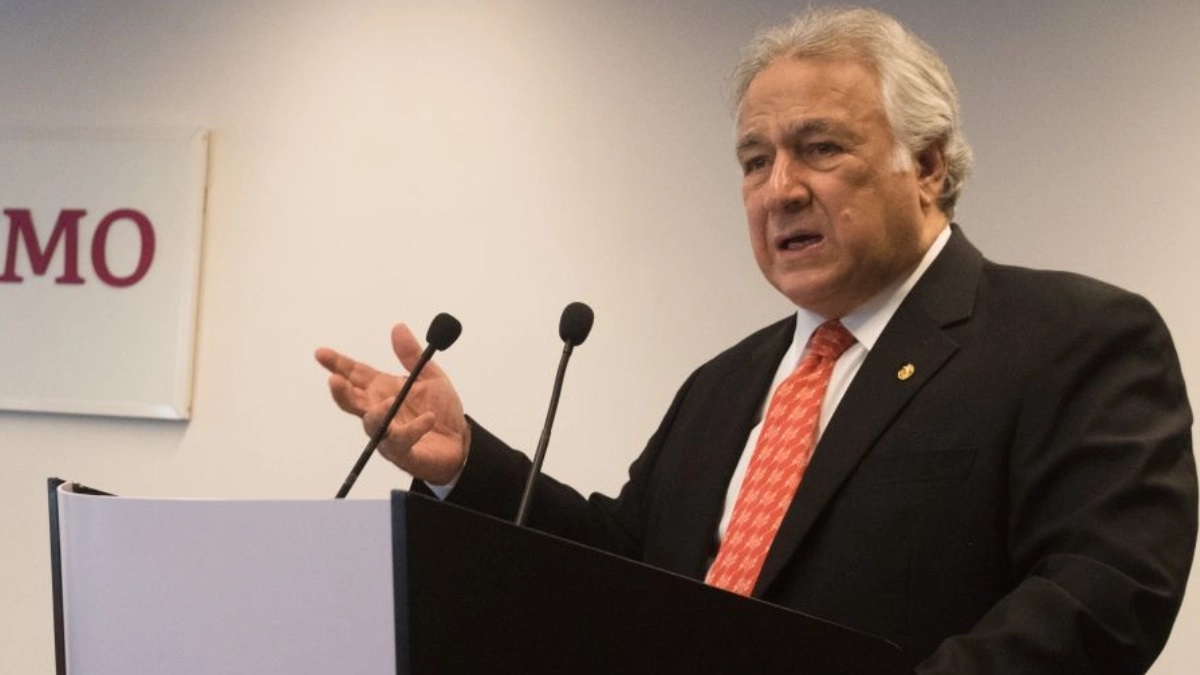 Similarly, the Berlin International Film Festival, which would be held from February 20 to March 1, 2020, was postponed to October as more than 50 Chinese delegates had canceled their attendance. In the 2019 edition, the EFM (European Film Market) welcomed approximately 10,000 participants.

At the moment, the country is in phase 1. However, it is not ruled out that it could change to phase 2 of community dispersal, so filters could be applied to schools and work.

State authorities say that the Tianguis Turístico Yucatán 2020 has been postponed for September 19 this year.