More concrete measures will be decided this Saturday in the Council of Ministers.

MADRID Spain (Agencies) – Spain government takes a step forward in the fight against the coronavirus. It has announced that it will decree a state of alarm throughout the country this very Saturday for 15 days. In an institutional appearance announced only two hours before, the President of the Government, Pedro Sánchez, has reported this measure after the upsurge of cases in recent days, which exceed 4,200 and reach 120 deaths. This figure, he said, is expected to exceed 10,000 next week.

Sanchez announced an extraordinary Council of Ministers for this Saturday, where the decree and the concrete measures will be approved and asked for the “coordination of all administrations,” as well as the citizens, whom he asked to avoid meetings and to stay at home as much as possible. In a direct reference to young people, he reminded them that although they are not people at risk, they can spread the virus if they are infected. “Heroism is also about washing your hands, staying home, and protecting yourself to protect the public at large,” he reiterated. 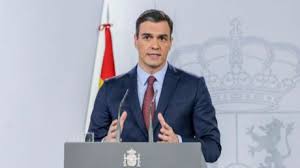 With a serious face, the President of the Government has pointed out that we are still in the first phase of the battle against the coronavirus and has advanced that “very hard weeks await us.” For this fight, he added that “all the resources of the entire State will be used, economic resources, both public and private, both civil and military.”

The state of alarm, of which King Philip VI has been informed, is set out in Article 116 of the Constitution. It allows centralization of decision-making and multiple measures. Among other things, displacement of citizens in the face of an emergency, such as this.

In the previous hours, all the communities have announced the closure of educational establishments at all levels, and the political leaders of various parties have repeatedly asked the Government to declare a state of alert, as Portugal has done. 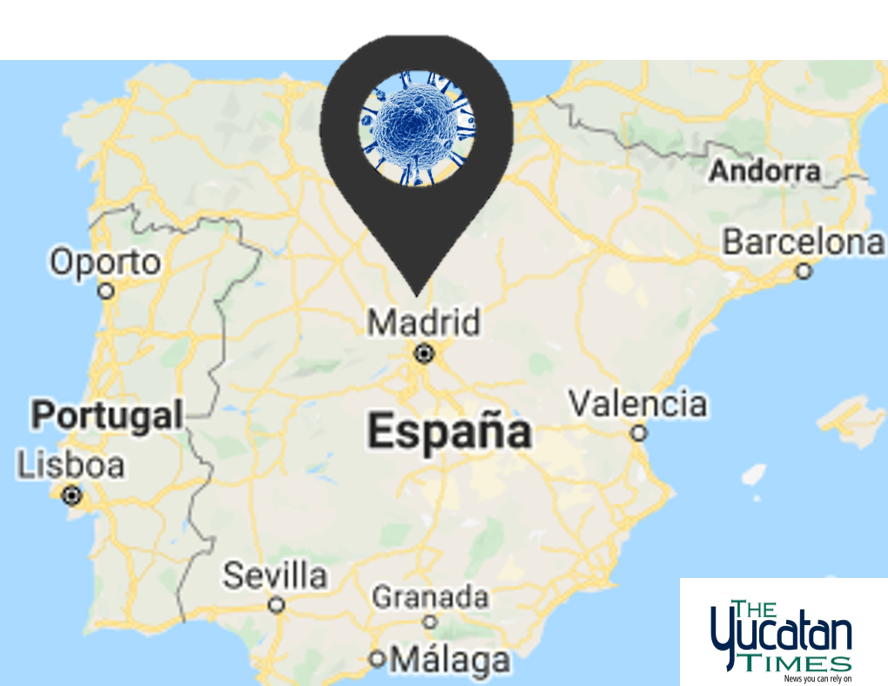 The Constitution provides that “the state of alert shall be declared by the Government employing a decree agreed upon in the Council of Ministers for a maximum period of fifteen days.” The last time this decision was declared was in 2010 on the occasion of the air traffic controllers’ crisis. “For the state of alert, the competent authority shall be the Government or, by delegation of the Government, the President of the Autonomous Community when the declaration affects all or part of the territory of a Community exclusively”. (SIC)