Meet the governor who says COVID-19 only attacks rich people.

Meet Miguel Barbosa the governor of the central Mexican state of Puebla who claims poor people “are immune” from the coronavirus.

His name is Luis Miguel Gerónimo Barbosa Huerta or just Miguel Barbosa. He told reporters Wednesday march 25 2020 that poor people “are immune” from the coronavirus.

But… who is this man?
Barbosa is a politician that many particularly dislike. He spent his entire political career practically in the leftist party PRD, where he was a member for 23 years. He gained much influence at a local level since 1998 – when he was appointed leader of the PRD – which allowed him to climb the ladder of legislative office without having to campaign.

His experience in public service is marked in two moments: in 2000, when he was a federal congressman by “plurinominal way” or proportional representation. In 2012, when he was elected senator by the same route.

What Barbosa would like to hide
Before jumping to Morena, in June 2017, he called the current president of Mexico “selfish” and accused him of wanting to fragment the left. “The arrogance of Andrés Manuel López Obrador is infinite. I repeat, Andrés López Obrador’s arrogance seems infinite (…) The PRD will never be anyone’s tail; the PRD must transform itself and, if it does not, without a doubt, its destiny will be extinction,” he said at the time.

Barbosa also used to be a close friend of the late ex-governor Rafael Moreno Valle, who died in a helicopter crash. He even participated in his campaign in 2010, but later accused him of being “corrupt” and a “spy.” The friendship ended.

During his time in the local PRD, from 1998 to 2010, he was accused by internal groups of controlling the candidacies, in exchange for money.

Even thou Barbosa had no much sympathy for AMLO; he became a member of López Obrador’s MORENA political party.

The remarks.
During his remarks, which broadcast live on YouTube and Facebook, Gov. Miguel Barbosa posed a question, asking reporters which people were infected at the moment.

“The majority are wealthy people, you know,” he said, answering his question. “If you’re rich, you’re at risk, but if you’re poor, like us, we are immune.”

Of course there is no scientific evidence to suggest the virus affects people differently due to economic status. His remarks sparked an uproar on social media, with many questionings why a government official would spread information that has no basis.

Barbosa noted that many of those who contracted the virus had recently traveled, suggesting a link between wealth and travel. Of Mexico’s 475 confirmed cases so far, about 75% were connected to international travel, according to federal health statistics. As of today, Monday, 66 people had tested positive for the virus in Puebla with one casualty.

Asked about the remarks at a press conference, Barbosa refused to comment.

Barbosa’s wealth
In an investigation, newspaper El Financiero published that Barbosa had revenues of up to 3.6 million pesos when he was a senator. However, at that time, the expenses of the candidate and his wife, only considering their American Express credit cards, amounted to 12 million pesos.

We looked into Miguel Barbosa’s wealth and fund out that he and his family-owned properties valued at 25 million pesos. The houses were:

Eight in Puebla and two in Mexico City. This, according to the wealth statement required to politicians in Mexico. However, his fortune was not only those ten houses, since, in previous years, he had acquired other properties that were given to his children.

Here are some NOT declared properties in his wealth statements. 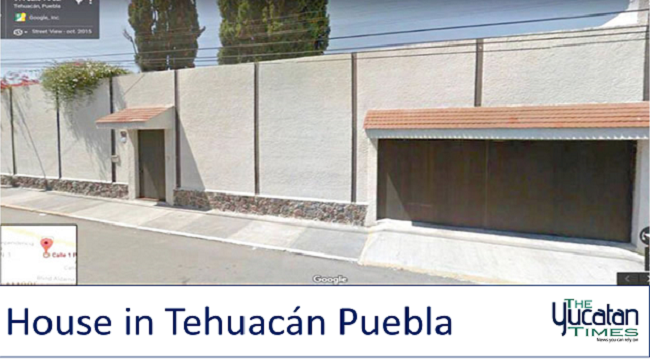 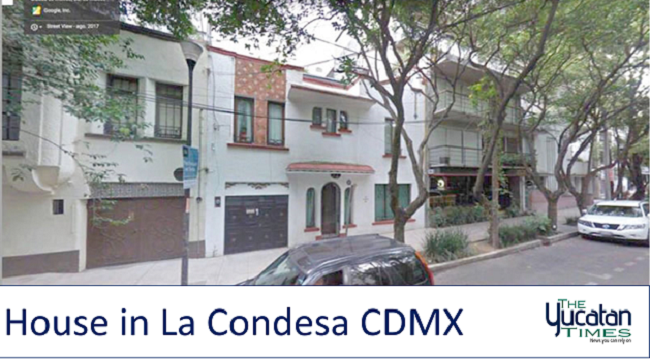 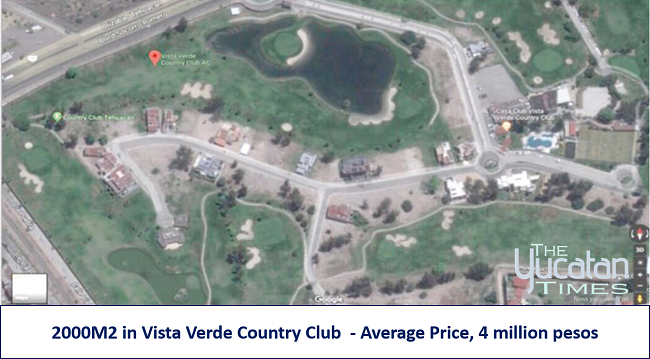 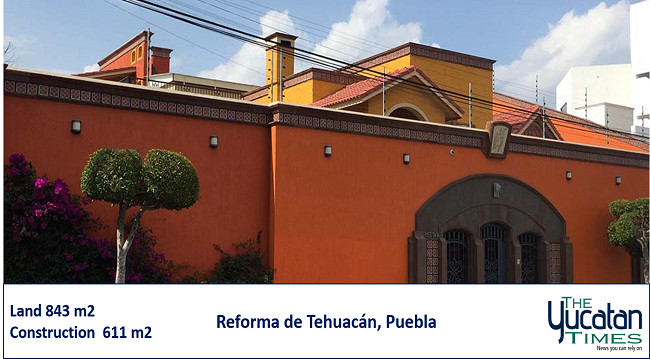