Lopez Obrador seems to insist on his behavior on continuing with his usual routine. As if Mexico were not dangerously close to a critical stage of the pandemic, which has registered 993 cases in his country and killed 20 people.

The salute took place during the president’s tour of the north of the country, this Sunday in Culiacán. And the controversy has been unleashed not only by the affection he has shown. 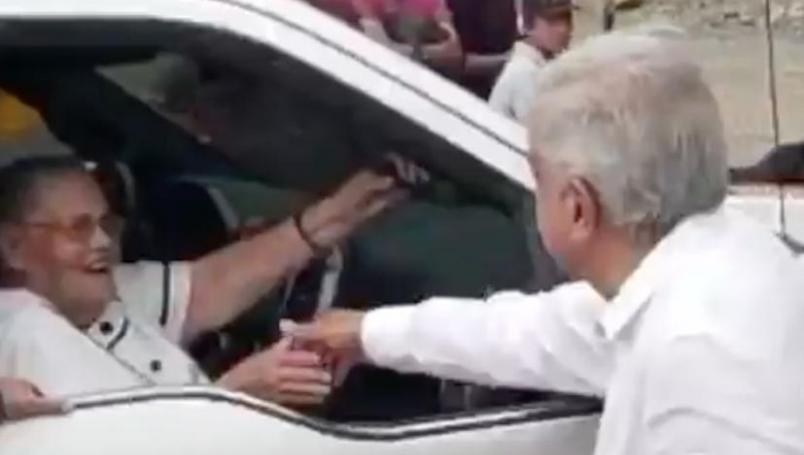 – “I salute you, don’t get off. I already received your letter,” he said from outside the car, but because despite the calls to Mexican society to maintain a social distance and stay at home because of the coronavirus crisis, Lopez Obrador seems to insist on his behavior on continuing with his usual routine. As if Mexico were not dangerously close to a critical stage of the pandemic, which has registered 993 cases in his country and killed 20 people.

Consuelo Loera, sent a letter to López Obrador last year imploring his support so that her son could serve his sentence in his homeland (which is unlikely) or at least receive a visit from his sisters and mother.

The Mexican president then publicly agreed to provide legal support for the latter. “I gave instructions that all facilities be given so that the sisters could go and visit him and help them following the laws and regulations they have in that country,” the president said a year ago, although the measure did not materialize. For the decision on humanitarian visas depends directly on its northern neighbor. And, according to the U.S. Immigration Service, such permission is reserved for people with a compelling emergency.

The Mexican president continues his tour in the north of the country, where he has visited entities such as Baja California, Sonora, and Culiacan this weekend. On Friday night, in a video message broadcast through his social networks, he took a dramatic turn in his speech. He asked citizens to stay home, after weeks of encouraging activity in the streets to keep the economy alive.

On Saturday, the Mexican government’s new strategy was reinforced with a strong and urgent message from the Health Ministry, represented these days by Undersecretary Hugo López-Gatell: “We are facing the last opportunity to stop the pandemic. Not to avoid it, that is impossible. But to delay the transmission,” the official insisted, repeating the “massive” call for them not to leave their homes. 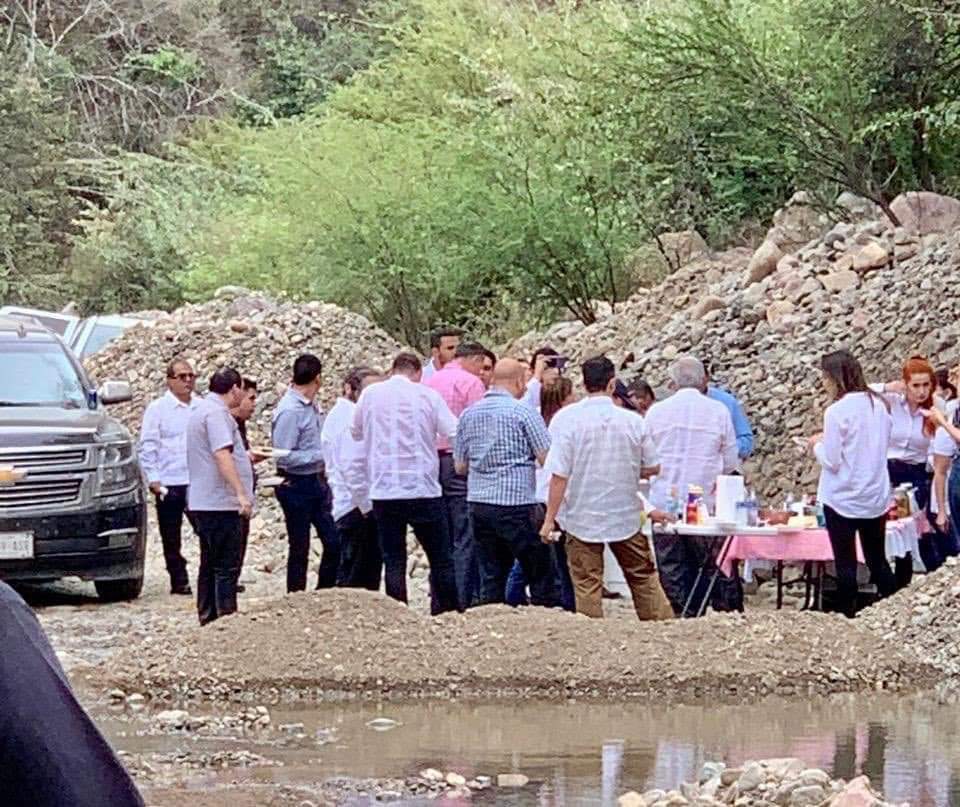 The acceleration of contagion and the extreme situation that Mexico is experiencing in the face of the pandemic does not seem to make a dent in López Obrador’s speeches, apart from his message on Friday. Upon his arrival in Culiacan this Saturday, he insisted on another video that no tests would be conducted. However, the governor of Hidalgo – Omar Fayad of the PRI – who tested positive for Covid-19 was with him last week at a meeting. In the hotel where the president has been staying, there was also a guest infected by the coronavirus. On this subject, Lopez Obrador ironically said: “The coronavirus is not the plague either”.