“Mario threatened Gladis Giovanna with raping his own daughters if she didn’t get him a girl.” The testimonies show an extreme violent man, so Gladys Giovanna was very afraid of him.

MEXICO CITY (Agencies) – The alleged femicides of the girl Fatima, Gladis Giovanna “N” and Mario “N” were reported by their own relatives, after their faces were revealed. 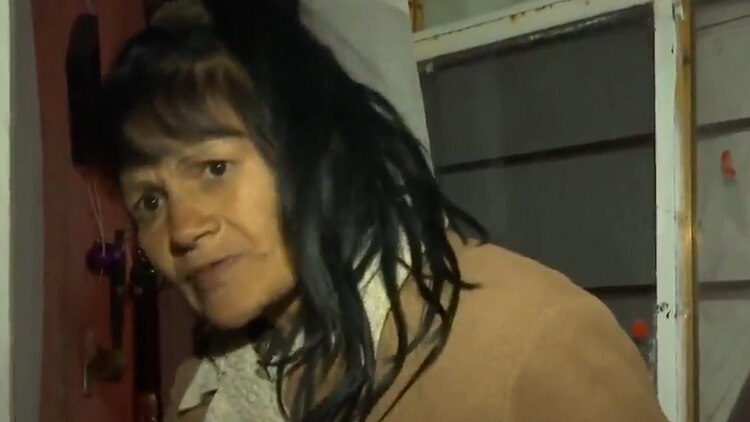 Marcelina said she does not believe her daughter was capable of committing the femicide, but her son-in-law does, whom she pointed out as a violent man.

She said that on some occasions she helped her daughter try to escape from her husband, but because she was afraid of him, she went back to him.  “She would never do that. Not because I’m her mother, but because she’s not really one of those people who gets into trouble, (she doesn’t do) things like that. She has her children too and I don’t believe in what they’re getting her into.” (SIC) said Marcelina Cruz, Gladis Giovanna’s mother.

“I don’t really stick my neck out for her husband, but I do for my daughter, because he’s done a lot of damage to my daughter. In fact, I took her away from him three times, I had to bring her back to live with me three times and all three times he sought her out and threatened her and the truth is that she has suffered a lot due to him.” (SIC) Marcelina Cruz Hernández, Gladis Giovanna’s mother explained. 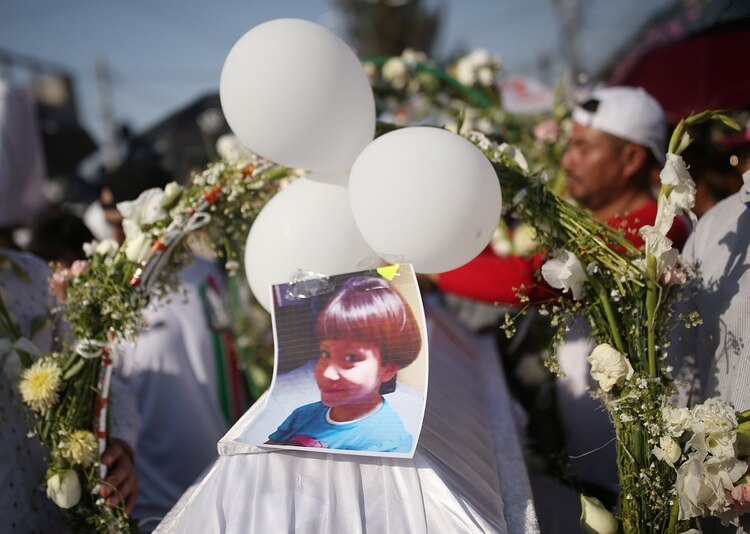 The woman also said that the couple and their three children arrived on February 15 at the “Tlazala ejido” in the municipality of Isidro Fabela, located in the State of Mexico, where Irma lives, and asked her where they could rent a room. Then she offered them one that had been empty for two years and they took shelter there.

They were in that place until this Wednesday when Irma watched TV and saw the faces of Mario and Gladis Giovanna. Then she went to see them, asked them who killed the girl and they confessed that they sexually abused Fatima and then killed her.

When asked if it was for money, Irma said that Gladis said no, that Mario “wanted a girl to be his girlfriend for life, he wanted a little present (meaning the little girl´s virginity) otherwise he would grab (abuse) one of his two daughters”.

Gladis said Mario threatened her of not letting her in (to their house) until she brought him a girl. And then Gladys Giovanna took Fatima away to take her to her husband. She might have been present when the sexual abuse occurred because “she was very afraid of him”.

Irma, Mario´s aunt, told Televisa cameras that when asked what else had happened, the couple revealed that they killed the girl when they saw that they were looking for her.

After Gladis Giovanna and Mario’s revelations, Irma Reyes denounced them and turned them in. Then the ministerial police arrived and arrested them. However, they are being held for bribery “in flagrante delicto” when they tried to bribe the police, according to the Mexico City Attorney General’s Office (FGJ CDMX).