High cholesterol vaccine is a reality

LONDON UK (Elsevier) – One of the most serious public health problems of this era is obesity, especially when you consider that it carries with it other conditions such as hypertension or high cholesterol.

High cholesterol levels are a silent but deadly enemy. That is why the British National Health Service (NHS) joined forces with the pharmaceutical company Novartis to launch the first preventive vaccine against this disease. 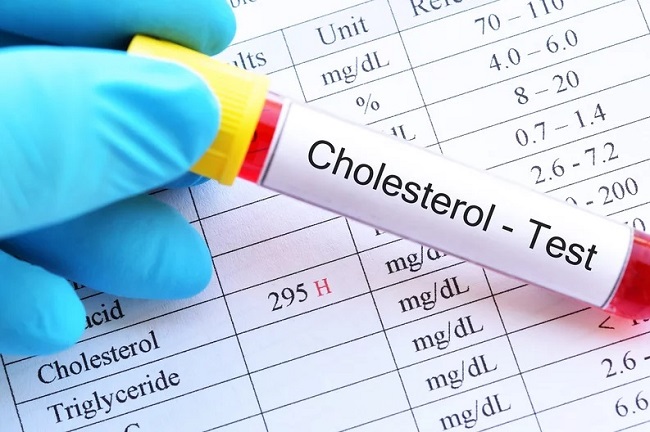 The cholesterol vaccine is already a reality
In 2017, the NHS announced that it had tested the vaccine on mice and the results were promising. Now, the institution announced that it will conduct a mass trial in the UK, together with Novartis. The control group will consist of 40,000 people.

If the result is positive, the NHS will offer this vaccine within the country’s public health system. These tests will last about five years, so the vaccine will be available until the middle of the decade.

How does the high cholesterol vaccine work?
The vaccine will be given twice a year and, if successful, could save the lives of thousands of people. It will also serve as a prevention method and could replace statins, a drug that specialists repeatedly prescribe to patients with high cholesterol. 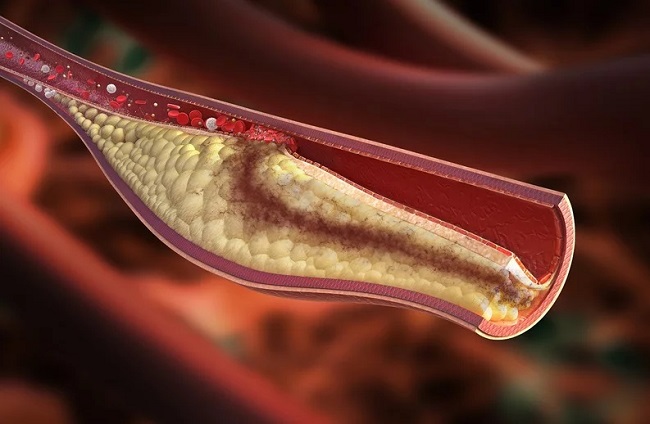 Statistics show that this vaccine could be the most effective way to save millions of lives, if it works as expected. The United States alone has 73 million people with high cholesterol – a quarter of its population – and of those, only a third are on treatment to control it.

In an interview with The Guardian, Naveed Sattar, a professor of metabolic medicine at the University of Glasgow, explained that while this vaccine represents a great public health benefit, it’s important not to celebrate prematurely because only short-term testing has been done and long-term side effects are not yet known. –“Doctors are excited about the vaccine and its potential to beat high cholesterol, but many of us want to know how safe it is in the long run with continued testing and to hear about the price of this new drug”.